A Conversation with Jerry Hyde. Hosted by Melissa Unger. from Seymour Projects on Vimeo.

Play From Your Fucking Heart | A Conversation with Jerry Hyde

His most apt calling card would likely read Psycho-Therapeutic Shamanic Coaching Guru. He’s trained in Tantra, been buried alive, fasted in the wilderness for days. He’s been working therapeutically for over 18 years now, offering creative therapy for creative people; he works from the ‘ledge beyond the ledge.’ In short, he’s Gonzo. Gonzo therapy is an irreverent and left-field approach with an emphasis on celebrating and revealing latent creativity. Based in London, Jerry’s international clientele is made up almost entirely from people in the arts. His book Play From Your Fucking Heart was published in 2014.

In this conversation, hosted by Melissa Unger, Jerry discusses a number of topics linked to his practice and personal experience, including the importance of allowing time for stillness, altered states of consciousness and much more. Jerry encourages you to question, to challenge, to live creatively on your terms … to go Gonzo.

We hope you enjoy the video. 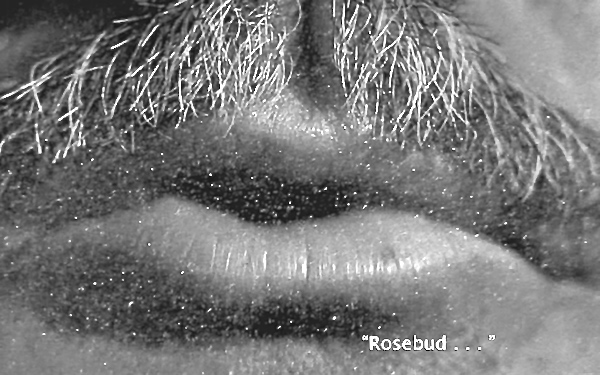 LIMINAL LANGUAGE: An exploration of final words by Lisa Smartt