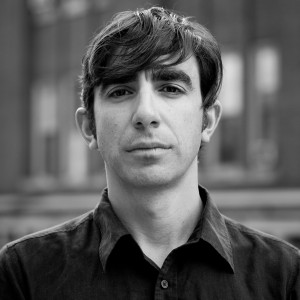 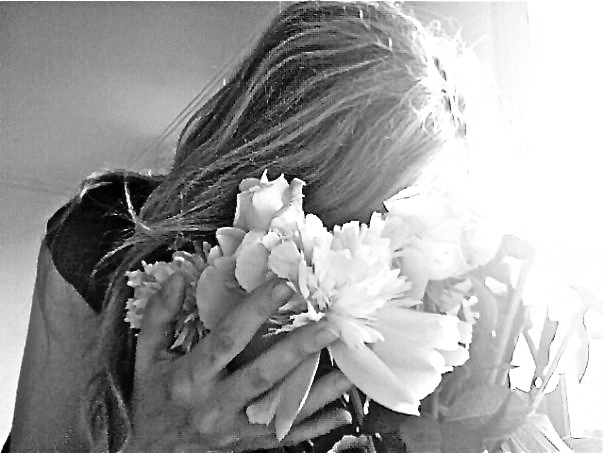 “Feeling and longing are the motive forces behind all human endeavors and human creations.” — Albert Einstein

“What is required of us is that we love the difficult and learn to deal with it. In the difficult are the friendly forces, the hands that work on us. Right in the difficult we must have our joys, our happiness, our dreams: there against the depth of this background, they stand out, there for the first time we see how beautiful they are.” — Rainer Maria Rilke

What is the relationship between emotional pain and creative thought and action?

In Brave New World, Aldous Huxley imagined a dystopian future in which psychological hardship had effectively become a thing of the past, a society where humans were conditioned to expect nothing less than full-time joy. Negative emotions became totally unnecessary because they melted away whenever you swallowed a delicious, ubiquitous, and consequence-free substance, called soma.

If annihilating all the pains of life were really as easy as taking a soma tablet (“all the advantages of Christianity and alcohol; none of their defects”), would you do it?

And if so, how do you think this might affect your creative output?

Soma may be closer to reality than many people realize. With skyrocketing antidepressant use, and accumulating evidence that these psychiatric drugs may be doing more harm than good overall, it’s reasonable to ask ourselves whether they may be blunting creativity along with emotional pain. [1]

While psychological pain can cause all manner of suffering, it can also be an important driver of human creativity. Distress can be functional; we are often moved to create because we need to feel better, to improve the quality of our lives and the lives of people around us.

Psychological theories reason that negative emotion can enhance creativity in several ways. Most importantly, distressing feelings allow for the release of energy into work: the sublimation of anxieties into creative production is considered one of the healthiest possible ways of coping with pain.

Emotional difficulties also provide an important well of content, an endless source of material to be exploited. Because of this, the hypothetical elimination of psychic pain would effectively narrow the range of human creativity; of art and science; of beauty and truth. In Huxley’s world, only savages appreciated the emotional complexity of Shakespeare, a forgotten poet.

Sheer persistence in the face of emotional adversity is also probably a key component to creativity.  Especially creative people are often forced to deal with regular disapproval, both external and internal, for their divergent thinking. For some, this can lead to intense dissatisfaction with the self and sustained creative stagnation. For others, the capacity to endure repeated rejections and self-questioning can unleash creative flow.

Recent scientific research into the emotion-creativity link gives us more clues: When negative emotions are severe they tend to block creativity (as well as concentration, motivation, and much else), but when they are only moderate, bad moods (like good moods) are associated with increased creativity. Feeling negative often leads to a more critical/analytical mindset, helping us to see when a strategy is not working and in need of revision. [2]

According to another line of research, whether we feel positive or negative may actually be less important for creative achievement than whether that emotion comes with heightened arousal or not. So, boosts in creativity may be more likely to occur when experiencing high arousal emotions, like anger or hurt (or enthusiasm), and less likely to occur when experiencing low arousal emotions, like despair (or relaxation).

There is also research suggesting that people are most creative when they are able to experience both positive and negative emotions and they feel supported by people around them. In other words, having a wide-ranging emotional life — including painful experiences — in the context of dependable relationships is probably the best combination for fostering creativity.

Beauty through adversity, or appreciating the difficult with Gandhi and Billie Holiday

Because the emotional dark side has inspired some of humanity’s most impressive creations, we should think about potential consequences before attempting to eliminate pain instead of cope with it.

Over and over, we see beauty develop out of affliction. Could anyone possibly imagine what modern music might sound like if the blues had never existed? [3] Any song — any genre — rooted in the blues, including jazz, rock’n’roll, punk, pop, soul, funk, and hip-hop, would never have existed in Huxley’s unidimensional world.

American music has origins in psychological pain and injustice, with endless examples of spectacular achievement in spite of — or due to — adversity. Billie Holiday grew up in the severest poverty and struggled with constant racism and sexism throughout her life, experiences which informed and enhanced the profundity of her vocal performances. James Brown grew up in similar circumstances, and his unique legacy has as much to do with educating his audience about sheer persistence through hardship as it does with his conception of an entirely new form of music. When Patti Smith sang, “Those who have suffered/Understand suffering/And thereby extend their hand,” she was expressing the heavy undersoul of rock’n’roll.

Does your relationship to the blues need to be reexamined? If you keep trying in vain to escape or eliminate emotional pain, might it not be a better idea to own it, experience it, and use it?

And how about going one step further and learning to love the difficult, as Rilke encouraged? Is such a thing possible?

Before trying to answer this enormous question, consider the following story told by Gandhi, who has probably done more than any other single person to create a new method of political progress. His novel ideas about nonviolent resistance to social injustice have led directly and indirectly to improved life conditions for billions around the world.

Gandhi explained how, after moving to South Africa as a young lawyer and on his first long train ride for work, he was kicked out of first class and ordered to ride in the luggage car. Newly arrived from London, Gandhi had been unaware that first class was for whites only. Deeply insulted, he refused to obey and was brutally thrown off the train. Gandhi spent that frigid, winter night on the train platform coatless and distraught. He considered his feelings about the injustice he was just put through, about the many different possibilities of what he could do next, and about the likely consequences for each potential action he might take, both for himself and for others. What might happen if he followed his desire to physically injure the next train conductor that pushed him around? Maybe he should just leave the country altogether and return home to India?

Looking back years later, Gandhi described that long night on the train platform as the most creative of his life. When the sun eventually came up, he jumped on the next train and headed straight into the first class car, determined to resist without resorting to violence. Here was the beginning of a philosophy of action that continues to inspire countless social movements worldwide, including the American civil rights movement, the Arab Spring, and Occupy. Gandhi’s paradigm has rapidly developed into a proven and effective tool for reducing systemic pain without unduly narrowing anyone’s range of feeling. Quite significantly, its root ideas can also be traced back to some of his darkest, most painful hours.

[1] For more information, see Robert Whitaker’s essential 2010 book Anatomy of an Epidemic: Magic Bullets, Psychiatric Drugs, and the Astonishing Rise of Mental Illness in America. Also, a 2011 review entitled “The Epidemic of Mental Illness: Why?” by Marcia Angell, Harvard Medical School professor and former editor-in-chief of The New England Journal of Medicine, published in The New York Review of Books.

[2] Some psychologists find serious fault with the research method of separating out emotions into positive and negative categories because, they argue, this approach oversimplifies complex and adaptive social functions. For example, Richard Lazarus asks: Is pride a positive emotion, or is it one of the seven deadly sins? Is unrequited love positive or negative? Can’t anger be felt as either positive or negative depending on the person and the context? This is a valid criticism and one that should encourage skepticism about the research results discussed here.

[3] The “blues” is a term that originated centuries ago under slavery. It apparently takes its name from mythical “blue devils” that were understood in African-American culture to cause depression and sadness. 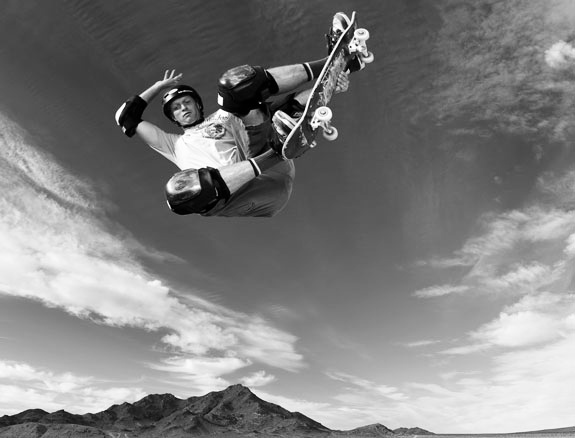 A case for doing what scares you most 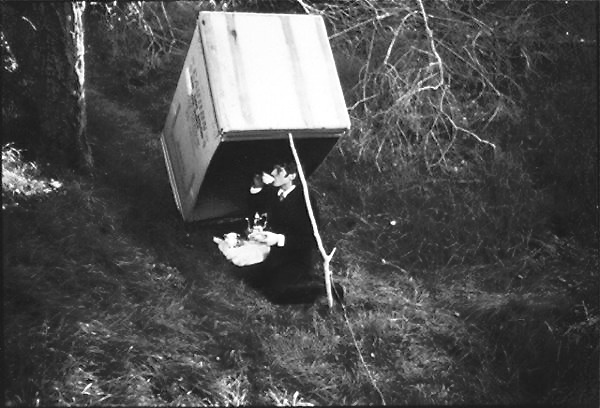 Could You Be Lonesome Tonight?

Leave a Reply for Kim Robinson