At the start of the Fall 2016 season, Melissa Unger was seeking a new manner in which to communicate the various ‘uses’ for the open framework she offers via the SEYMOUR+ space. She had the idea of shooting a series of short videos, each one highlighting a different approach to the space. This first video highlights the self-development aspect of the SEYMOUR+ space. Further videos, will explore the many other potential interpretations and angles through which the 5 SEYMOUR+ space environments can be approached.

This video was conceived, shot and edited in one morning. Melissa and Claire went with the flow and made gut cuts. They left it rough round the edges, because that’s how they like things. 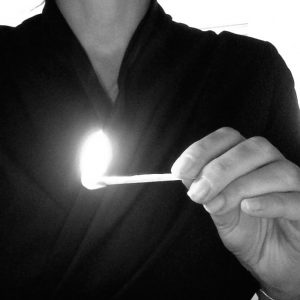 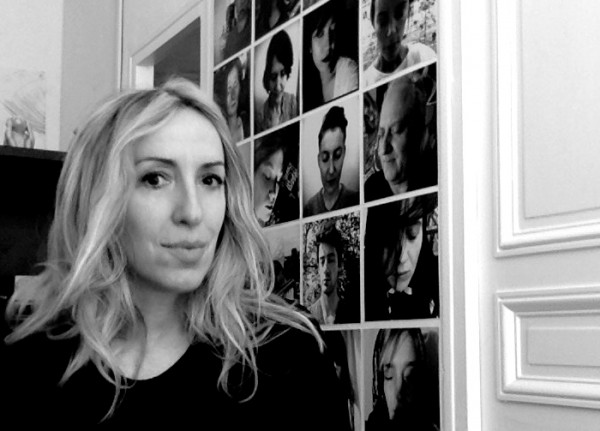