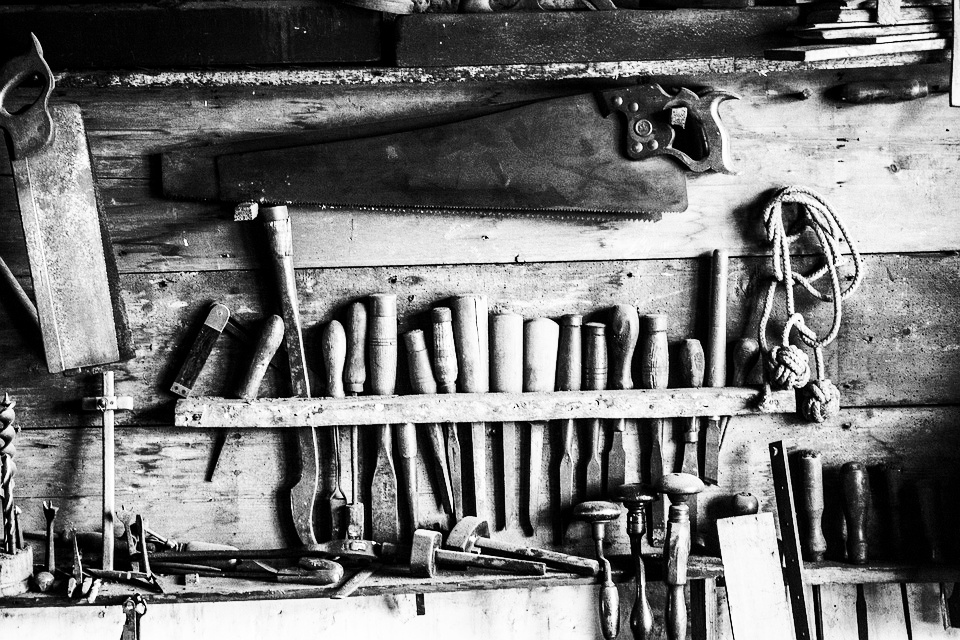 A professional golfer’s swing is said to be second nature.  For an attorney, it may be black letter law. For a child, it may be the way they slide out of bed, brush their teeth, sling a backpack over their shoulder, and turn their front doorknob every morning. ‘Second natures’ are activities so frequently practiced and intimately studied that they are added into the realm of activities like breathing, seeing, dreaming. They’re tacked onto the things that we’re born with; they’re linked to our necessities, our automatics, our instinctives.

The corollaries of citing an activity as ‘second nature’ are broad and thought-provoking.  For example, it indicates that we must therefore have a first nature – we possess an innate character. Or that there exists a second set of actions or instincts that are or can become second nature. Then, if there are second natures, second sets of skins of possibility or potential, then why not a third? Wouldn’t it make sense that if ‘nature’ isn’t set at a single collection of characteristics, then there’s also no reason it should be fixed at two?

The term ‘second nature’ could perhaps serve as a first gesture towards the idea of neuroplasticity, the revolutionary concept that our ‘nature’ is not set at birth, but, instead, is ever developing. Studies over the past fifty years have demonstrated that our brain is ‘plastic,’ so to speak – able to learn, mold, react based on repeated, determined, focused activity and habituation.

We’re quick to attribute these second natures when we see them, but seem to unintentionally undermine their potential within ourselves. How many times have you heard someone denigrate their own abilities, or assume that a capacity does not exist within them? “I’m not good at x,” or “I’m not really a y type” – these should all be appended with a “…yet.”

Non-being is temporary. Inabilities are provisional. Ineptitudes are interim.

Envision the capacities you’d like to grow into and the reality you hope to exist in, persist in your work and belief towards it, and incorporate it into your self. Collect second natures. 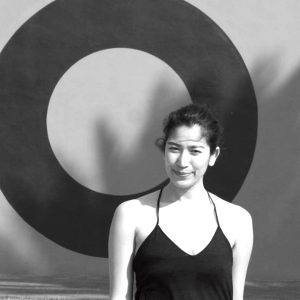 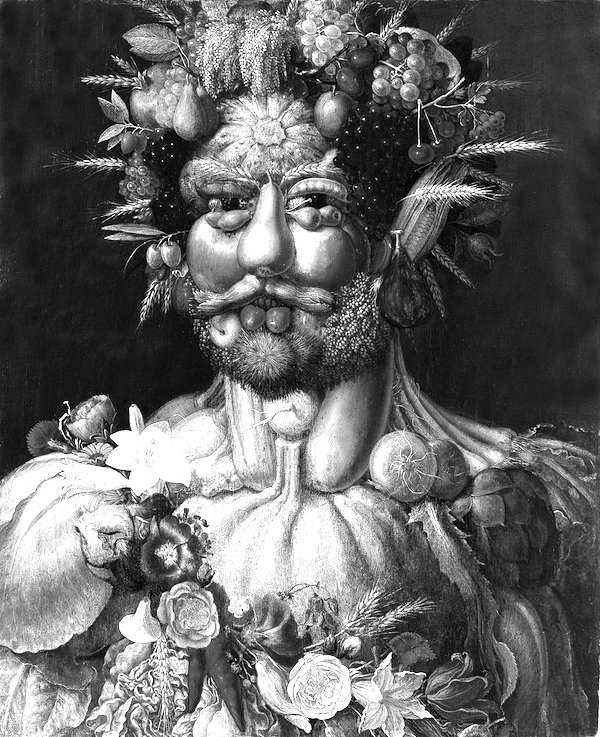 A Case for the Arcimboldo Self-portrait