Bruce Lee, the San Franciscan-born son of Chinese parents, introduced martial arts films to American audiences, but his philosophy and profound teachings haven proven to be just as lasting as his physical prowess.

A student of a wide variety of eastern philosophers, Lee spoke eloquently and passionately about the potential and truth found in each individual.  His oft-quoted and dissected line above sums up his philosophy on both martial arts and life writ large – a focus on fluidity, freedom of thought, and self-acceptance. In ‘being water,’ Lee sought to remain true to his nature while flowing through and around the structures that he came up against.  The shapelessness he promoted was not renunciation, but just the opposite – a belief that by discovering our inner truth and essence, we become serene, powerful, and utterly unbreakable. 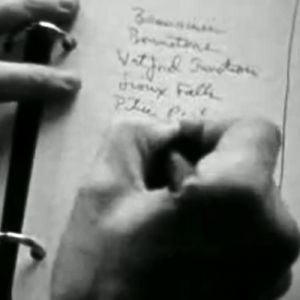 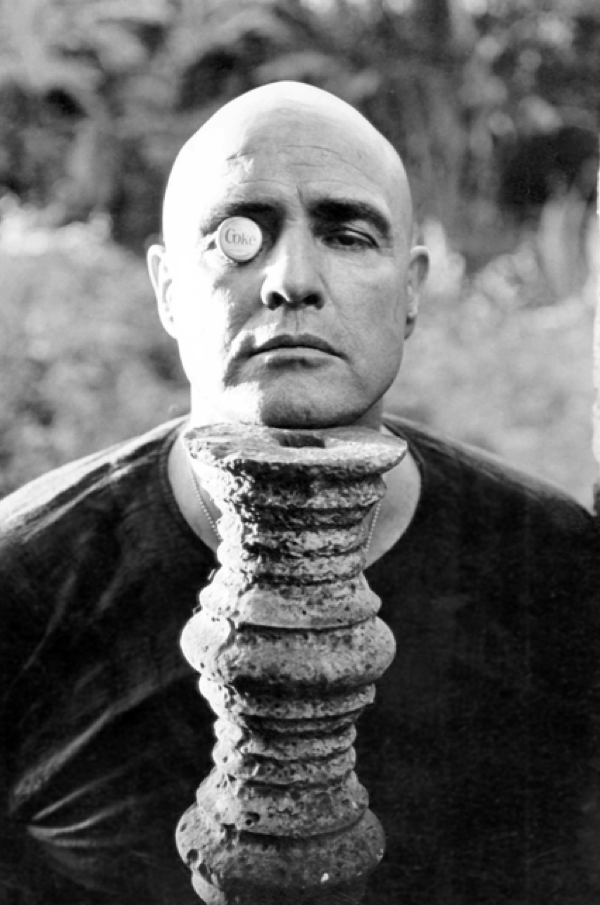 From the desk of Will Kitson: You must have chaos within you to give birth to a dancing star