The Discipline Of DE is a short, 16mm film directed by Gus Van Sant.

It is based on a story by William S. Burroughs.

The film was made in 1982, but we think it is a perfect reminder for our current hyperfast era.

“DE is a way of doing. It is a way of doing everything you do. DE simply means doing whatever you do in the easiest most relaxed way you can manage which is also the quickest and most efficient way, as you will find as you advance in DE.”

The film 9 minutes long~ an eternity by 2016 standards.

Please take the time to watch the whole film and consider adopting the Discipline of Do Easy.

We think it will do wonders for your mind and your spirit.

“How fast can you take your time, kid?”

Special thanks to our pal Cordy Swope for making us aware of this gem.

Note: This S+ stimulant was originally published in March of 2013, but we like it so much we thought we’d give it to you again. 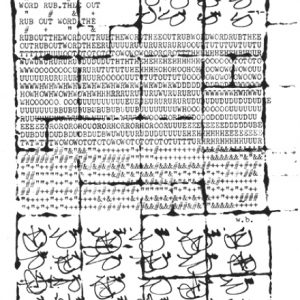 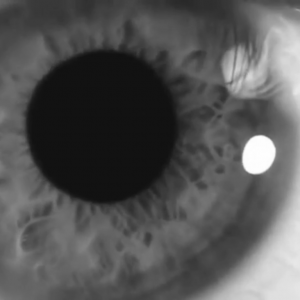