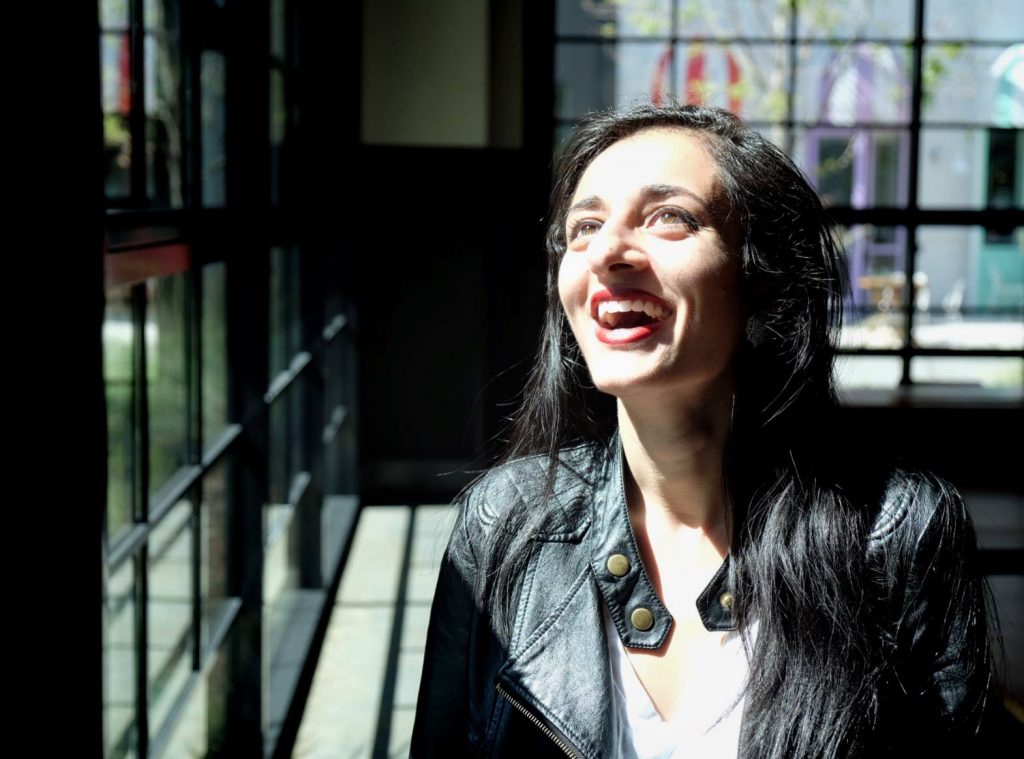 Our What If? essay series encourages you to embark on philosophical adventures more frequently and motivates you to regularly push past the boundaries of conventional thought. To read previous submissions, click here.

To find out more and how you can submit an essay, please visit:

ELLORA ISRANI lives in New York City. Computer science at Stanford in a past life, perhaps a writer in a future life, Philz Coffee & the 49ers, for life.

What if everyone in the world spoke the same language?

What if some international governing body handed down a decree: everyone in the world shall speak language x? What if we fell in line? The powers-that-be have fabricated some equally-arbitrary constructs that we all abide by—time zones, leap years. I’m honestly not sure why we respect these guidelines, but we do, and in the end common systems are integral to making many aspects of international cooperation—airports, conference calls—work. Wouldn’t a universal language similarly simplify things?

What if a universal language leveled the playing field? Many immigrants struggle to work, navigate healthcare, or get government services because of language barriers. In many countries (I can speak from experience seeing my relatives in India), lucrative international business opportunities are open only to English-speakers. But because that standard is de facto, and not de jure, only those who attend expensive private schools learn English. For others, the doors to opportunity remain shut. The flip side has obstacles as well: it’s all but impossible for foreign companies to do business without Hindi-speaking liaisons.

What if we were all “supposed” to speak the same language in the first place? Millions of years ago, as humans spread throughout the earth, people who lived together developed common languages. As communities grew, their languages would evolve and meld such that these larger groups ended up with a common tongue.

But then, a few thousand years ago, technology accelerated. Previously it would have taken years, decades, or even generations for people who didn’t know of each others’ existence to come together, and languages would evolve over that time. Now the velocity is accelerating and the acceleration is accelerating and you end up in 2016, where I can get on a plane and literally be halfway around the world in less than 24 hours. There’s no way language can evolve at that pace, so now we live in a world where we regularly come in contact with people who don’t speak the same language as we do. We are forced to communicate via human translators and Google Translate and gestures we hope are universal.

At the very least, this all seems wildly inefficient. Think of all the knowledge lost in translation, all the time and money and paper wasted by communicating the same thing in a hundred different languages. What if we just made it happen? What if we “regulated” language? Would the world would be more efficient? Would nothing get lost in translation? Would we save time and money, and perhaps even some of the empathy that is lost when we can’t speak the same language and get frustrated, or assume bad intent?

But what if the negative consequences outweighed this efficiency?

Language scholars will tell you that every dialect has its own nuances, concepts, and phrases that cannot possibly be translated. They simply have no equivalent. Perhaps then language has remained unregulated because, unlike time zones or leap years, which are necessary practicalities to handle the irregularities of the physical world, language is not a simple reduction. Sure, it has practical applications in communication, but first and foremost it is the medium we use to exchange emotions.

What if regulating a medium is actually dangerous? This may be Western bias speaking, but I don’t think China’s Great Firewall has been beneficial to its citizens. By restricting a medium, you are essentially cutting people off from the ability to express and understand others’ expressions of the commonality of human experience.

The communications theorist Marshall McLuhan said, “The medium is the message.” So if you regulate the medium, you are also necessarily regulating the message. You’re prescribing how one can express the human experience—something so complex and multi-layered and individual that regulating it is somewhere between hilarious and futile.

What if we’re misdefining language? While we don’t all speak Japanese or French or Swahili or any other tongue that the Oxford English dictionary would necessarily call a “language,” we do in the human commonalities we share.

When I was eight and my sister was six, my mom took us to live on a tiny Greek island for a month. Each morning we’d go to the local bakery for breakfast, and after a few trips my mom took to sending my sister and me alone. One morning we wandered into the bakery, ordered the usual, and handed the baker our coins. He kindly pointed out, in Greek, that we didn’t have enough change. We understood nothing. He called over his assistant, who spoke a bit of English. Still we understood nothing. Eventually he just waved us off with our pastries and a smile. “Tomorrow! Tomorrow!” he said. The next day we came back with extra coins to pay our debts, and all was right with the world.

This interaction is amazing to me for a few reasons. First, an elderly Greek baker, who didn’t speak a word of English, and two small Indian-American children, who could barely function as humans, on a tiny sun-kissed Greek island—this is an unlikely cast of characters. Second, even though we didn’t speak the same “language” in the traditional sense, we did speak the same “language” in that both our cultures have a concept of exchanging money for goods, of the various hand gestures we were all trying to leverage in this interaction, of debts and IOUs (lucky for us).

Language is typically positioned as a force for openness, because it allows us to express ourselves, but what if it is actually more constricting than liberating? What if our vocabulary was not made up of words and sentences, but rather of shared experiences and emotions? What if look of an eye, or the gesture of a hand, meant more than a spoken sentence? What if, instead of giving schoolchildren dictionaries and thesauruses, we gave them the tools to express those intangibles? What if there were “words” for those moments that “have no words”? 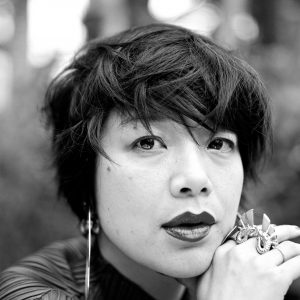 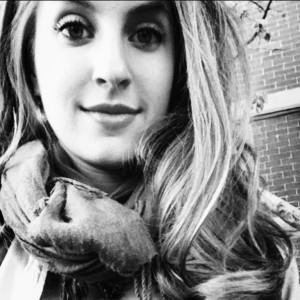 What if? RYANN SUMMERS