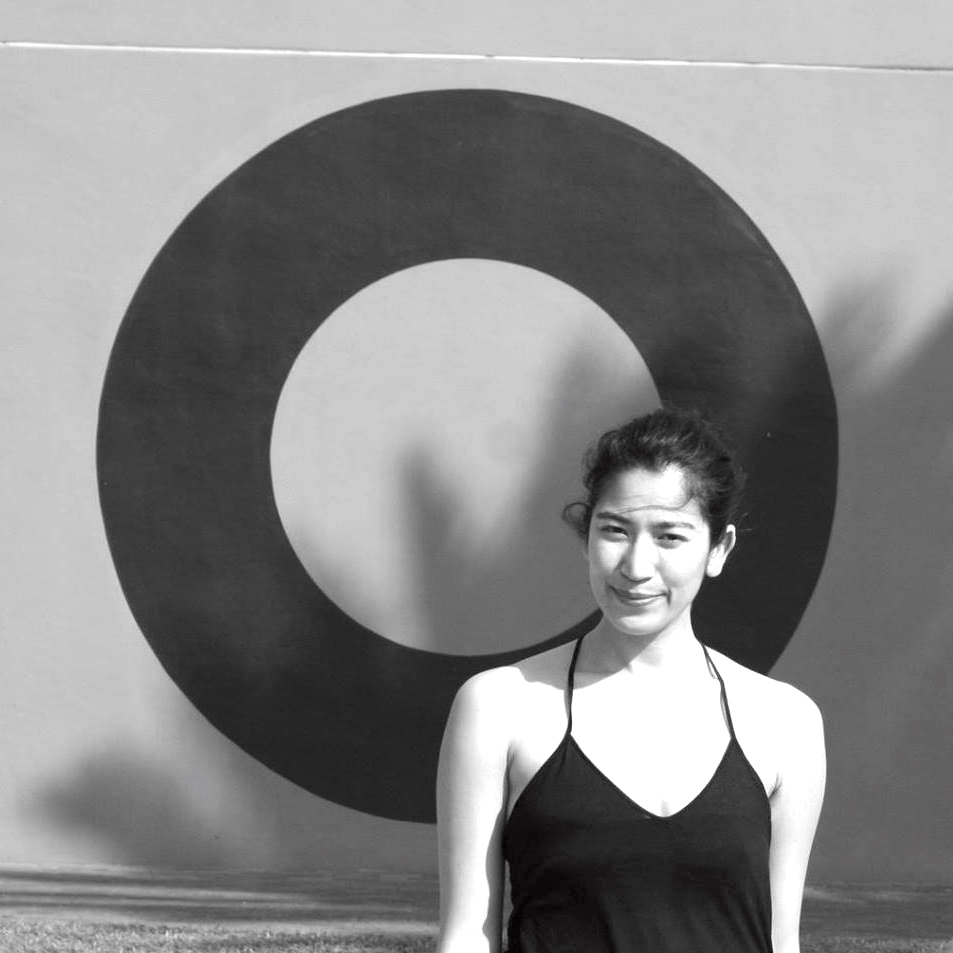 In response to many of our readers expressing that fear often blocked their creative flow, Seymour asked a variety of entrepreneurs and artists to share their experience in their own words. Discover how they get over anxiety and self-doubt and find the strength to move forward with their projects.

Artist and digital communications specialist, ANA KARKAR was formally trained in painting at the San Francisco Art Institute. After moving to Paris, she alternated studies between the Sorbonne and the Ecole Nationale Supérieure des Beaux-Arts and is currently participating in the TURPS Correspondence program based in London. Most recent exhibitions include a solo show at the MOCA Miami and group shows at DZIALDOV in Berlin and Glasgow Art Festival. She has been working in media production and content strategy for various channels in art and fashion for the past 10 years.

On the path towards developing as an artist, I prepared myself for criticism. I expected to need stamina and concentration, but at times, I became preoccupied with the kind of discouragements that come when progress isn’t linear. I’ve progressively learned to paint through this dissatisfaction, to put stagnant paintings aside and look at them later. Sometimes the best thing I can do for my work is to wait for my eyes to grow, for a new perspective to emerge. Even if I’m not getting where I think I want to be on the canvas, the point is to keep production constant and continue painting.

In parallel to being a painter, I’ve worked as a digital producer and storyteller in fashion, creating projects from the moment of conception through the many conversations following to supervising its execution as a video or online experience. A stage I didn’t foresee in this position was facing not my own fear, but fear from others while working collectively in this regimented environment. This fear from others is not necessarily personal and its triggers are not necessarily so obviously offensive; it’s an avoidance of any ideas or behaviors that shift the familiar order toward the avant-garde, toward the brilliant, though unstable, possibilities of difference. 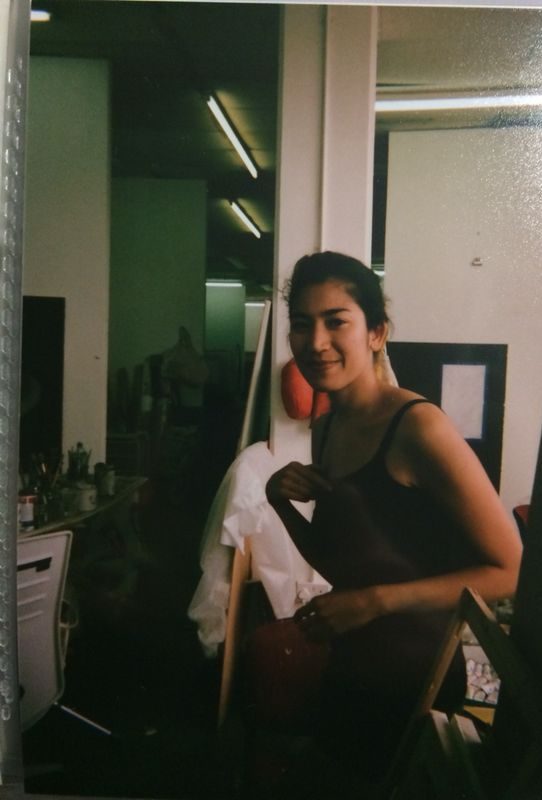 I’ve worked with operational managers, marketers, advertising specialists, technical teams, press teams, legal departments, artists, filmmakers, and stylists: a wide variety of minds that each have their own way of imagining, visualizing or demanding concrete bullet point predictions as to how and what the final outcome would look like. I’ve learned our different objectives give us starkly different perceptions about projects. The creative-minded know to embrace the unexpected, to welcome happenstance. This is where the avant-garde can take place: the accidental composition, the altered lighting, a nuance of colors, the surprise capture of the model. The imaginative have the ability to receive vague keywords and visualize tangible imagery that can achieve the effects sought. The pragmatic thinkers are less able to seize these processes, but are able to ground projects in terms of logistics: you have to show X amount of products, you cannot show these parts of the body, not be too surreal, remain faithful to the brief. Negotiating between utilitarian requests and creative intentions, the balance between agility and rigidity has created successful outcomes.

A diversity of minds can enrich a project, but behind the scenes, gaps in understanding can also generate unproductive conflict. There’s an oppositional pull between agreeing and conforming with a large team and having a creative role. Directives that task “innovation” without permitting risks can be empty and misleading. While I do believe constraints can fuel creativity, it becomes problematic when guidelines are internalized to the degree that creative voices are effectively silenced. It can subtly deface, homogenize and quiet the self. This kind of transition need not be immediate.

The imposed structure of thought can limit channels of expression, and when experienced collectively, it becomes detrimental to the advancement of projects. Proposals are more limited, ideas run unapproved, deadlines pushed back. 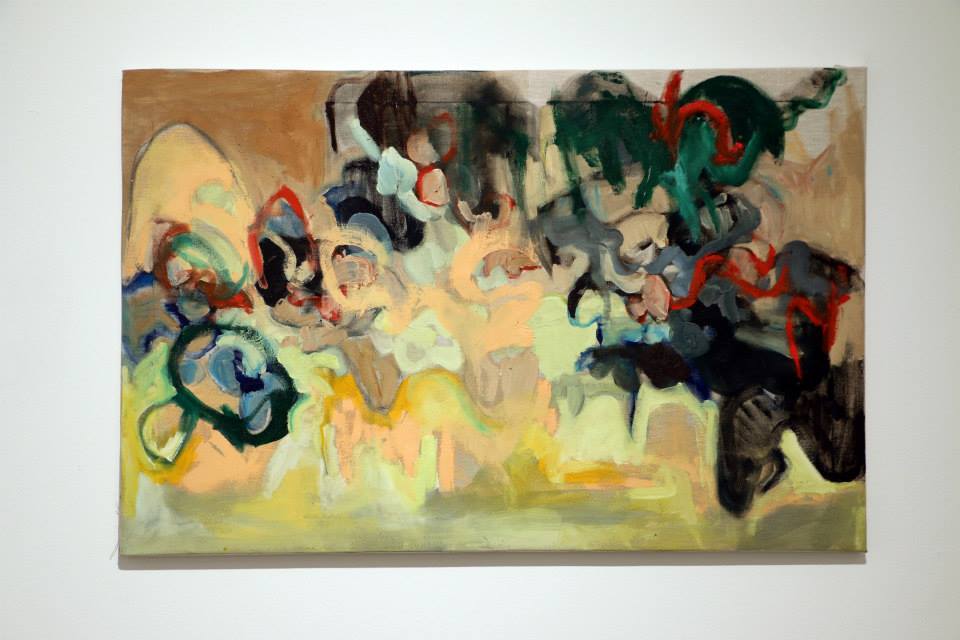 Working in this kind of environment led me to a juncture of two opposing directions: develop my personal language as an artist or come into agreement with the surrounding norms. The dichotomy became too problematic. My visual research and development had outgrown the workplace constraints. I was affected by the definitions of what was visually strange, odd and offensive within my daily work context. This workplace set of values did not apply to the extended artistic, cultural, or even fashion worlds. The eccentricities and characteristics that made me unique began to take form as private insanity. Creatively speaking, it felt difficult to compartmentalize the creative restraint I exercised at the office, and then allow myself select moments to see beyond those limitations. I had the growing desire to keep the pedal on the metal.

And what happened was an acute glitch. I woke up and an entire section of my mind previously unfamiliar to me had been activated. Possibilities and impressions that once lived in my imagination surged and dramatically ate away at pragmatic constraints, annihilating what was assumed as impossible.

As a painter, I’ve begun to research this database of images as a way of broadening my emotional vocabulary, of discovering a range of contexts and corresponding them to my own experiences. To identify the sensations of what was occurring to me, I look towards contemporary mythology for reference points to effectively chart the expansion of my newly shaped consciousness. These images are a way of understanding myself, of laying out a moodboard, a collection of mirrors for different instances of my life.

Today, I’m using my work in video and digital production to build a mental database of images useful to both fields of practice. I classify the information, see patterns, decide where I would want them to break, and then build a new structure. This has allowed me to feel the pulse of a movement, foresee the next trend, the new idea, a fashion. And then there is a place I can go beyond that, which I believe is the emergence of something altogether new: a new language, a new composition, a new articulation of emotions, not-yet-imagined pairings of colors, strokes, and figures. Despite restrictions, I was able to convey some of these ideas in later productions, which were more niche, but I felt more successful.

‘More or less’ by Ana Karkar

This revelation was extremely alienating at first. It was intimidating territory for myself and for others. Some might stigmatize it as a form of “madness” or liken it to an acid trip, but a shaman might identify it as an entry into the spiritual world. A psychoanalyst might define it as overpowering the mind’s repressive defense mechanisms. I tend to agree with its more empowering formulations, though I have still to explore how to fully manifest it.

I’ve become more comfortable with the abstract language and visualising sensations that link with contexts or events. These spaces live as pictures inside of me, as my own metaphors. I allow myself to internalize images that have had impact on me, having accepted them as my own reality. I screen capture, collect photographs and digest them. I paste them on the wall keeping them in view as I’m painting. While working, these images align with my current experiences and feelings in the form of brushstrokes and gestures, and I’m able to combine their influence with a piece of myself in their output.

After discussing this phenomenon – this “glitch” – with other peers and professional creatives, I’ve learned it’s not so uncommon. I’m surprised by the different tools others use to build their own realities, and I feel enlivened meeting them on a plane of shared metaphors where we weave a sort of hieroglyphic language. I remember having coffee with a friend, finding a meeting point in our different customs of weirdness, and both of us having little to say but sharing the grin of the Cheshire Cat. 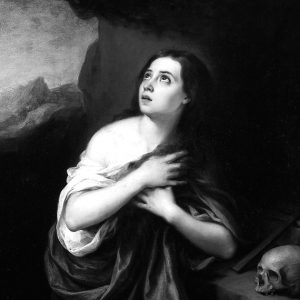