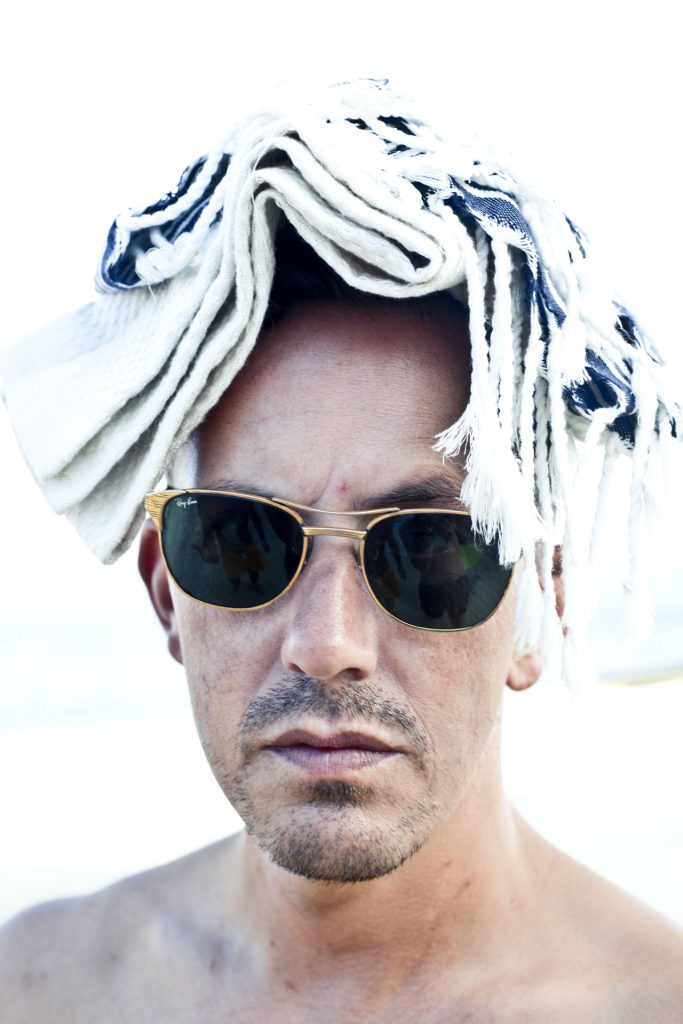 Born in Portsmouth in the United Kingdom, JON BANTHORPE has experimented with places devoid of sea views such as Manchester and London, only to settle in Valletta, Malta with its prerequisite 180 degree harbour view from his studio.

Having obtained a degree in Visual Art and Culture from the University of Salford, he has applied this variously in a three year gallery project – ‘2C Albert Road’, as a demolition foreman, in editorial positions, various movie art departments, and currently through the inter-disciplinary studio Reasons For.

Six days ago I fell. I was atop a concrete block two feet from the ground. My feet became tangled and my momentum threw me backwards, my body cast parallel to the ground. I don’t remember what made contact with the pavement first – my back or my right elbow. The pain suggested the elbow. I swore, rubbed where it hurt most whilst the body did its job, white blood cells and swelling. I jumped back on my board, determined not to fall this time around lest a negative physical memory replace one that simply had to be positive.

I am 42 years old, a creative professional and a skateboarder.

I saw an elderly man fall today in a public square. He lay there for a long time, his reaction the same we all experience although slowed due to age, the threat of frailty, and the increased fear that comes with both. Our reaction to trauma, whether emotional or physical, seems to follow universal stages: shock, damage assessment, and decision. Throughout this all is an undercurrent of fear, its level determined at the outset and adjusted according to the stages that follow. His experience hasn’t yet left me. Perhaps trauma, or even fear, echoes. Or maybe I just have more than the normal amount of empathy for falling on your arse and wondering what the fuck just happened.

Fear and pain: two of the strongest emotions and feelings, and, I would argue, two of the major constituent elements within the notion of play and its closest cousin, creativity.

Skateboarding to me is a collection of dichotomies, and therein lies its undying appeal. It can be fast and slow, sensitive and aggressive, messy and accurate, inclusive and exclusive. It is all these and everything in between, and with uncertainty comes space, freedom, and the absence of absolutes. We skate and create while we also skate and destroy, all the above and more.

But most importantly it is mine, solely mine. Available and unassailable. 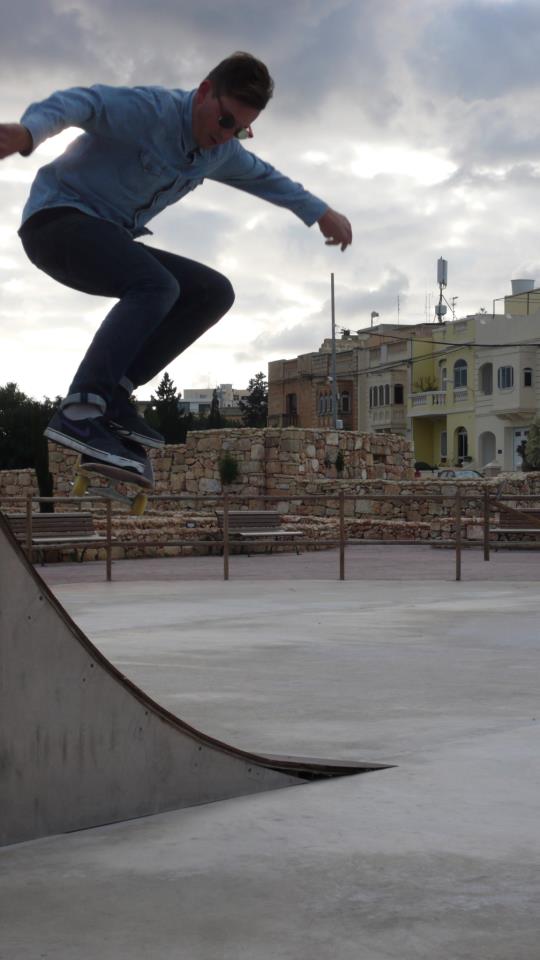 I only started skateboarding because Marty McFly told me to. I had no idea what I was getting into.

There was a time when the possibility of isolation was real and, often, not sought and most likely not even recognized. Far from rose-tinted childhood memories, this isolation equated to loneliness and rejection from the norms, both places we are instructed to avoid until we learn otherwise. Nonetheless, I would find myself seeking freedom from instruction, feeling around with a plastic skateboard, unsure of purpose and destination.

As a skateboarder, I’m social, gregarious even, but not a team player. At various times I’ve been labelled as lazy, disinterested or my preferred moniker – “authority issues.”

We apply labels in an attempt to understand things, though what begins as an act of definition often becomes restrictive in nature.  We forget that this lack of definition is not an inability to understand, but an opportunity to continue the search. Once labelled, the conversation is over.  This is certainly the case with skateboarding.  Its amorphous nature results in descriptions that are useful only to a casual observer — hence ‘extreme sports,’ an extremely patronizing term, and an oxymoron in itself.

When we talk to each other as skateboarders to share experiences, lessons learned, and aspirations, we use honest and personal descriptions unique to us. A lexicon has developed to describe our uncommon actions, which itself has grown and matured. Furthermore, the more unique and common to a group this language can become, the more secure and protected that group will feel. I experience a shared sense of belonging within a group. It’s a non-hierarchical place that encourages the destruction of the established, yet does not collapse but morphs into a whole representative of its parts.

Skateboarding has risen and fallen in public perception over the years, predominantly linked to business trends and something viewed as a pastime of occasional interest by others. It’s current unchecked ascent is indicative of our times. Skateboarding is necessary. Its attitude is necessary. By seeing it as a symbol of dissent and play, non-skateboarders can easily join the conversation.

A sense of pride is necessary to overcome the fear of undertaking an action in a public space. Some of my most important lessons have come through skateboarding alone in a city. To commit an act that draws negative judgements from observers requires both a refusal of acceptance, and a need to question the basis of those judgements. Societal norms of success and failure are not valid within creativity and play, and certainly not within skateboarding. In order to learn, one must fall and fail multiple times. This might seem counterproductive, but to teach the body and brain to respond in ways it never has, we must experience failures and take lessons from them forward to the next attempt until all these compound into a learned action. Falling uninvited in public becomes a vital building block of anybody’s creativity. 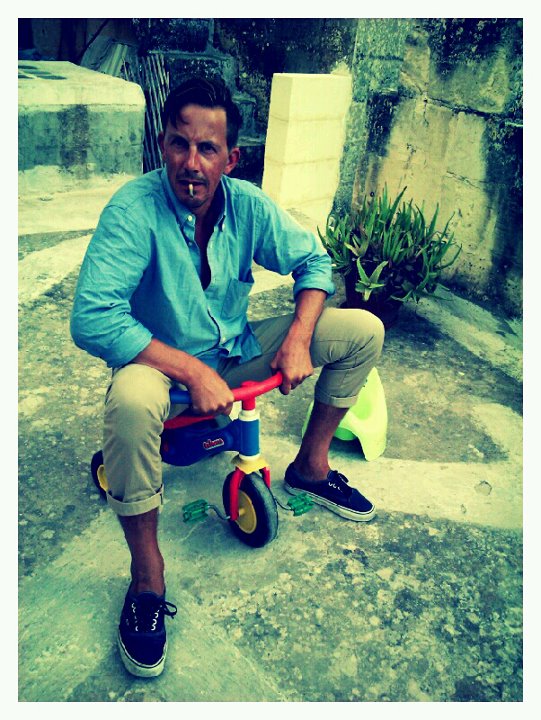 Our culture elevates professional athletes to heroic levels. Their mastery and elegance is celebrated as a pinnacle by which we are asked to judge ourselves. While it is enjoyable to watch mastery at work, the tendency to suffocate our own attempts at experimentation and risk should be recognized and rejected. Practice is play. What begins as an ungainly attempt within skateboarding becomes a natural action, and if it doesn’t — who cares? An attempt is a willingness to accept failure; it may not succeed, but that in itself is not a reason to not begin. I am often faced with physical inabilities, repeating fears, and a sense of embarrassment. But these exposures are vital to each small victory.

The enduring appeal of play is that it is entirely subjective. Every action we commit has a personality, though we are seldom given time to get to know it. Through these actions we can ultimately describe ourselves and find our physical voice. Your methods of play are as much a part of who you are as anything else. Most importantly to me, my methods of play and creativity are driven by a common desire to express. What I express is subject to my ability to play, and my willingness to risk.

Fear and pain are not only central to skateboarding, but perhaps skateboarders address them in a way that others can learn from. They’re forces that define and create. They are to be listened to, attacked, and understood as signs of learning and progression. 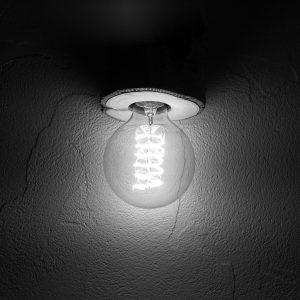 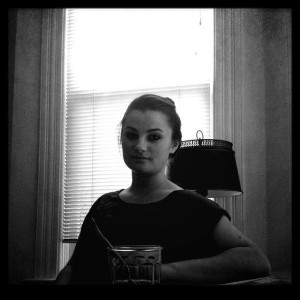