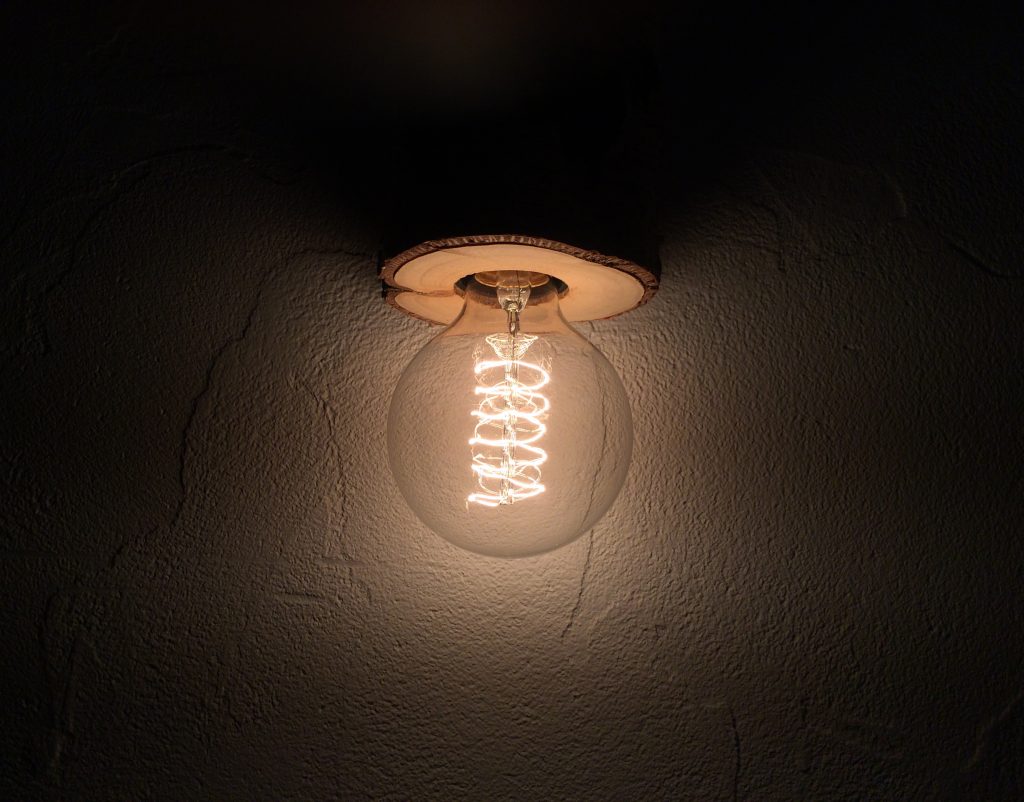 Defining a generational identity has an inherent blind spot: you only live once.  You’re only a part of one generation.  Perhaps the issues we confront and the identities we claim are just variations on the same ones that every person our age ever has.  I am and will only be 24 once, and it’s happening right now, in 2016. As much as I’d like to believe that this is a unique period in human history, I can’t compare it to what it was like to be 24 in 2006, or 1976, or 1916, or 1516.  But to me, perhaps like every 24-year-old in history, this moment in time feels different.

The world is changing so rapidly that the adages that guided young people in previous generations have shorter and shorter half lives. I felt this palpably during the career planning project that seems to have been a staple of tenth grade curriculum since time immemorial. Even in the late 2000s, career handbooks from the mid-nineties felt almost obsolete, and an asterisked caveat seemed to demarcate the entire project: *Remember students, ⅓ of you will be hired for jobs that have not yet been invented.

And even since then, it seems as though all the rules have changed: Bachelor’s degrees are almost considered ‘cute,’ some of our largest industries were shaken to their core in the deepest recession since the 1930s, and the ways in which people communicate have fundamentally shifted.

My sister is eight years younger than me, approaching the end of high school, and I feel uncertain about my ability to advise her or her generation in any tangible way.

“Work hard and you will succeed” ? I don’t know if I can say this and truly believe it. The tried and true sayings of our past ring a little hollow and require some adjustment: “Work hard and you will…hopefully be able to grab a part-time gig out of college if you know somebody who knows somebody and then figure things out on the way” feels more accurate.

The blueprints have gone haywire. They’re changing faster than the ink can dry. But with these challenges comes a certain type of liberation.

In the midst of such turmoil, when a clear path does not appear in front of us, my generation has shrugged its shoulders to blindly following established trajectories and turned to a different kind of Kool Aid — one that says ‘do what you love.’ It’s often less stable, less lucrative, and more stressful, but after six months of sitting at the front desk of Seymour below a sign that reads ‘Defender of Your Inner Spark,’ I feel as though this is the kernel of one of the few things we can place a premium upon in this ever-changing world.

Being in touch with and faithful to your inner spark seems like one of the only stable foundations upon which a life can be built. This inner spark will guide you, heart-first, towards the life you want to live and the person you want to be. Kept guarded from the elements, it will remain consistent and honest. It won’t always reveal itself in the most obvious ways, but you must take every hint it gives you.  Get to know it.  Observe its expressions.

Keeping this inner spark alive is a prerequisite, a necessary but insufficient element to a life well-lived. This spark must be fueled and stoked — by knowledge, self-reflection, human connection and, yes, of course, hard work.

It’s like the seed vault that stores samples of thousands of plant species to make sure the world’s flora cannot go extinct. We are our own vault, and our sparks are one of one. We hold the base formula. Our knowledge of self is singular, unique and vital. Without this understanding intact, we run the risk of straying from our path, becoming cogs in some cosmic machine. 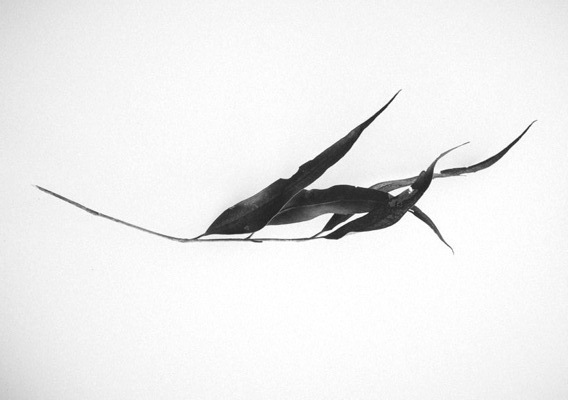 From the desk of Will Kitson: With no one there to see or cheer. This is the world.