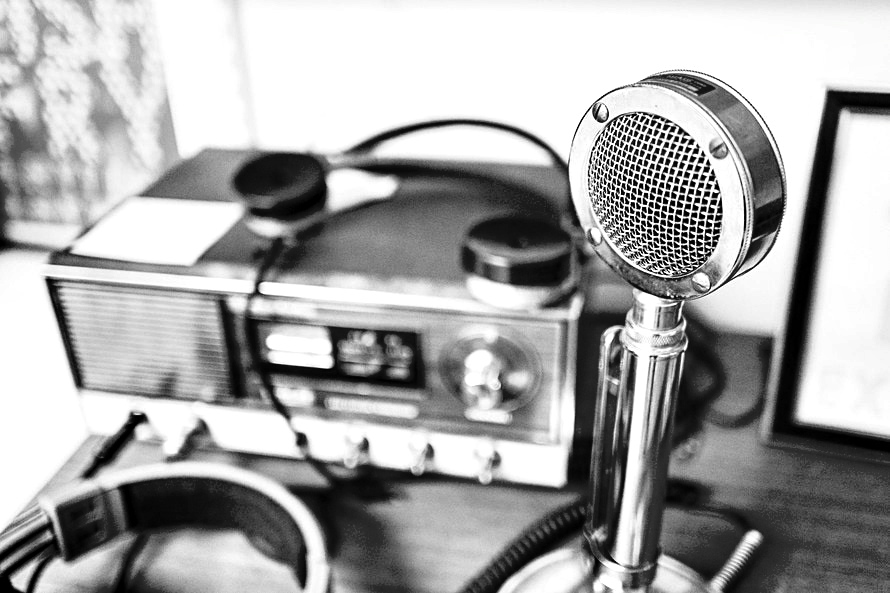 A case for freestyling

Improvisation has hypnotized audiences from the moment someone stepped on a stage and went off script. Scat singing, jazz solos, and improv theater are integral parts of their genres, vital ingredients in their performative and creative processes.

It’s a vocalized stream of consciousness; there’s a looseness to it.

In hip-hop, this improvisational practice is freestyling. Freestyling has been around since disco DJs started chanting and yelling verses over their records in the 1970s, and remains a proving ground for everyone from rhyming middle schoolers to platinum selling artists. From stoops to radio stations to back corners of parties, wordsmiths perform verbal gymnastics to free their minds and express themselves.

Here’s how it works: there’s a clustering of people, a beat drops, heads nod, and the world is yours on a 4/4 time signature. There’s no right answer, just a rhythm to stay on. Sometimes you’ll say something clever, and other times you’ll go blank. You can fill in with gibberish when you don’t have the mot juste. Frankly, you don’t even always have to rhyme. Imperfections are embraced as essential to the process, and the most important part is to keep going.

Research demonstrates that during a freestyle, the parts of your brain that monitor self-censorship switch off, while the regions related to emotional activity light up. It’s a flow state. Like the late night moves that come out on a sweaty dance floor, you never know what’s going to surface, but it feels close to your center. It may not be the prettiest thing, the most eloquent or succinct. It’s not a customized, pored over, tailored representation, but it’s something real — a vulnerable transmission of yourself.

Give it a try if you’re tempted — you might be surprised with what comes slipping and sliding through your vocal chords. 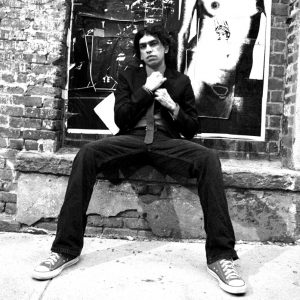