Since 2008, he has exhibited in several international art fairs and festival including Art Paris at The Grand Palais, The Solo Art Project in Basel, Switzerland and, more recently, Art Stage Singapore. Since he began in 2007, his work has been exhibited in more than a dozen solo shows in France, Belgium, Netherlands, and Vietnam.  In 2015, he found, in collaboration with Rice Creative Agency, Soul Archive in Ho Chi Minh City.

You’ve said that you began seeing yourself as an artist when you were ten years old — what happened before then that spurred this revelation ?

I can’t confirm that “every kid is an artist,” but I do believe that any art practice is the continuation of a child’s practice. Games especially. Kids naturally experiment themselves and their relationship to the world by using games, activities using their own bodies as the material. Usually, they see what they believe.

Our schools kill creativity. I realized this when I was around 10 years old, even if I didn’t have the right words to express it. Some of my friends, pushed by our teacher, were slowly neglecting their imagination and their passions to “prepare their future,” “to become adult.”

My choice to become an artist was, at first, an act of resistance. I wanted to make it happen and prove that they were wrong. I’ve always wanted to be a hero.

The following year, for some reason, I began to be very scared of ghosts, of their sudden apparitions. I began to try to paint them as they would appear to me. It was the start of my everything. 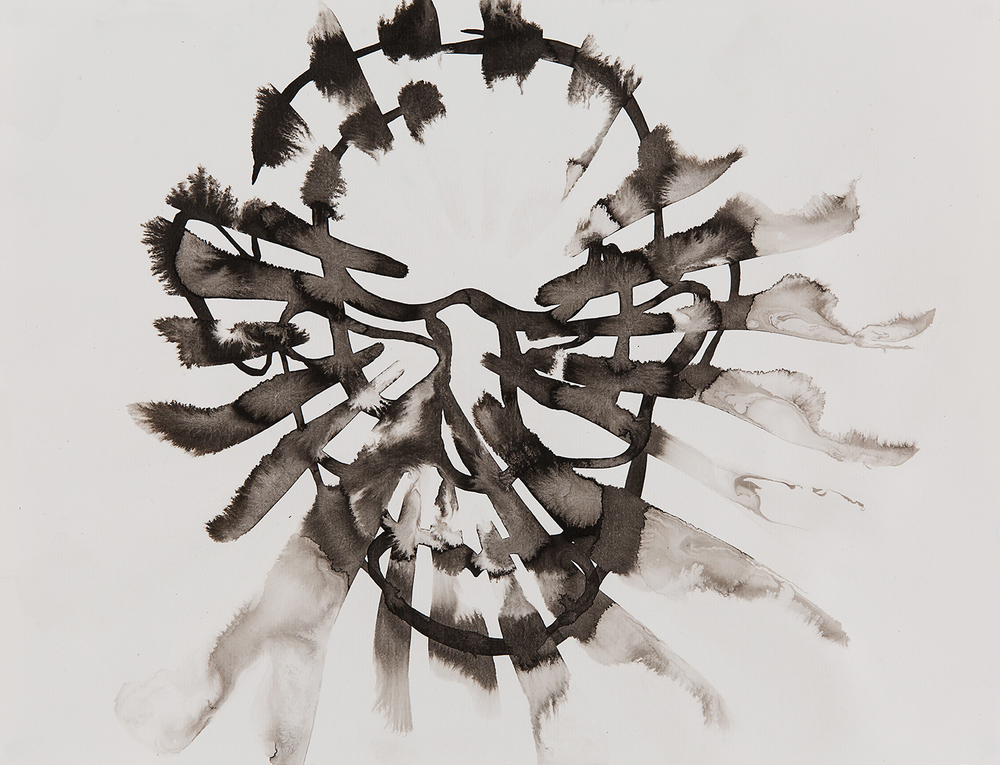 Your work has revolved around the idea of representing what people express without saying — their character ‘malgré eux’, despite themselves. In what way are you able to sense this unintentional expression from others?

I used to observe a lot. Other people, of course, but myself even more. My work was very self-centered! I knew that I was not ready to open myself yet.

So I tried to understand what was really “me”, beyond what I say aloud. Early on, I was very conscious about the image I projected to others. I’ve played a lot with this image. I remember I could switch clothes with my best friend just to change the rules of my identity. It took me years to understand that I was trying to subvert my Vietnamese culture, in which duties are more important than rights. Your social identity became a duty, not a game.

My goal was to discover this:  what happened when you remove politeness, social rules and all this masquerade ? Truth only. The same truth that anybody can experience each night during his dreams and nightmares. I’m searching for Truth. 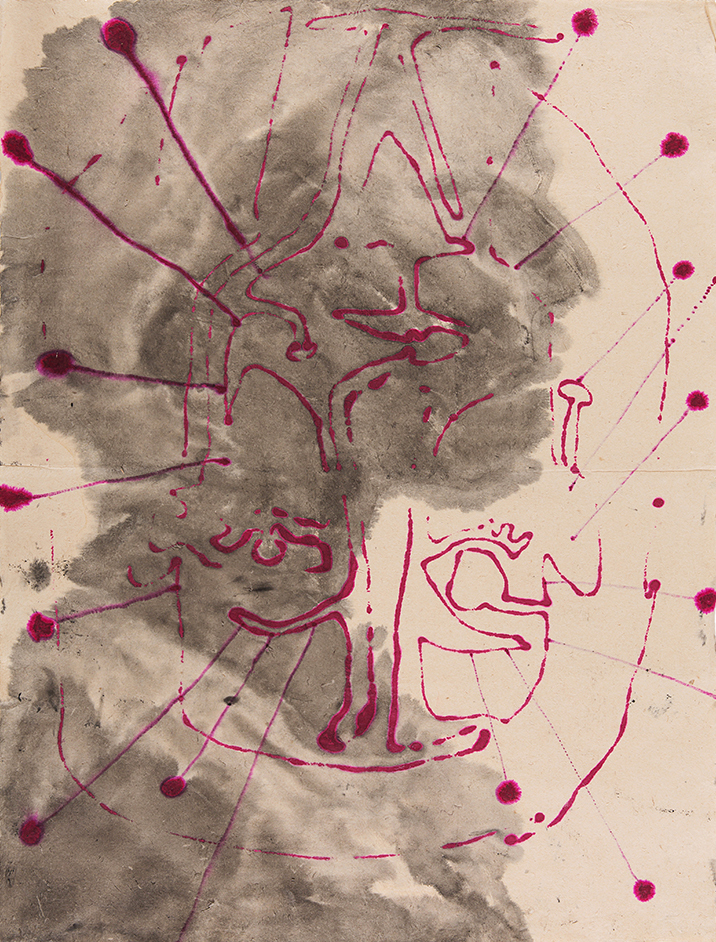 How do imperfection and “ugliness” make their way into your art? Do you see these concepts as vital actors within your life as well?

Perfection, beauty and success are directly linked to my previous answer. Vietnamese culture is one in which we push kids towards scholarly success and social recognition. Almost all Vietnamese in France are doctors, researchers, engineers and so on. It’s a kind of “I succeed, therefore I exist.” This skewed thought process is very contemporary, and I would say especially so for men. But that’s an other story… 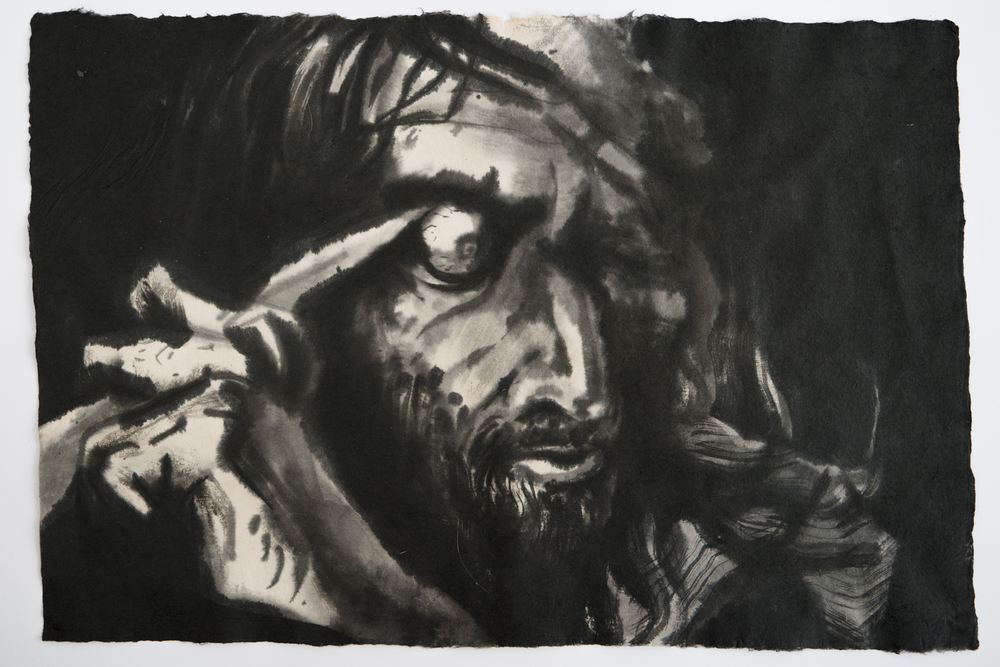 In what place do you feel the most comfortable and creative?

You’ve written that you are ‘a stranger everywhere.’ Do you find that your dual nationality and cultural upbringing frees you or constrains you? How have you shaped your identity because, or in spite, of this?

You know “Le Grand Bleu“? It is my favorite movie ever. In this movie, the main character pulls out a picture of a dolphin from his wallet. He starts to cry and says, “This is my only family,” as if he were not adapted to the world (on earth) where he belongs.

I felt so close to this sentiment that I started to collect all the portraits of creators I could find in magazines. Poets, writers, composers, dancers, mimes, painters, jugglers… They cover the walls of my room. I was looking at them and thought that they are my family. I was able, through art, to communicate with people from any country in any period of time.

I didn’t feel that I was French or Vietnamese. I realized that my land is Creation.

Now, I can find creativity in many peoples, even if they are not artists. 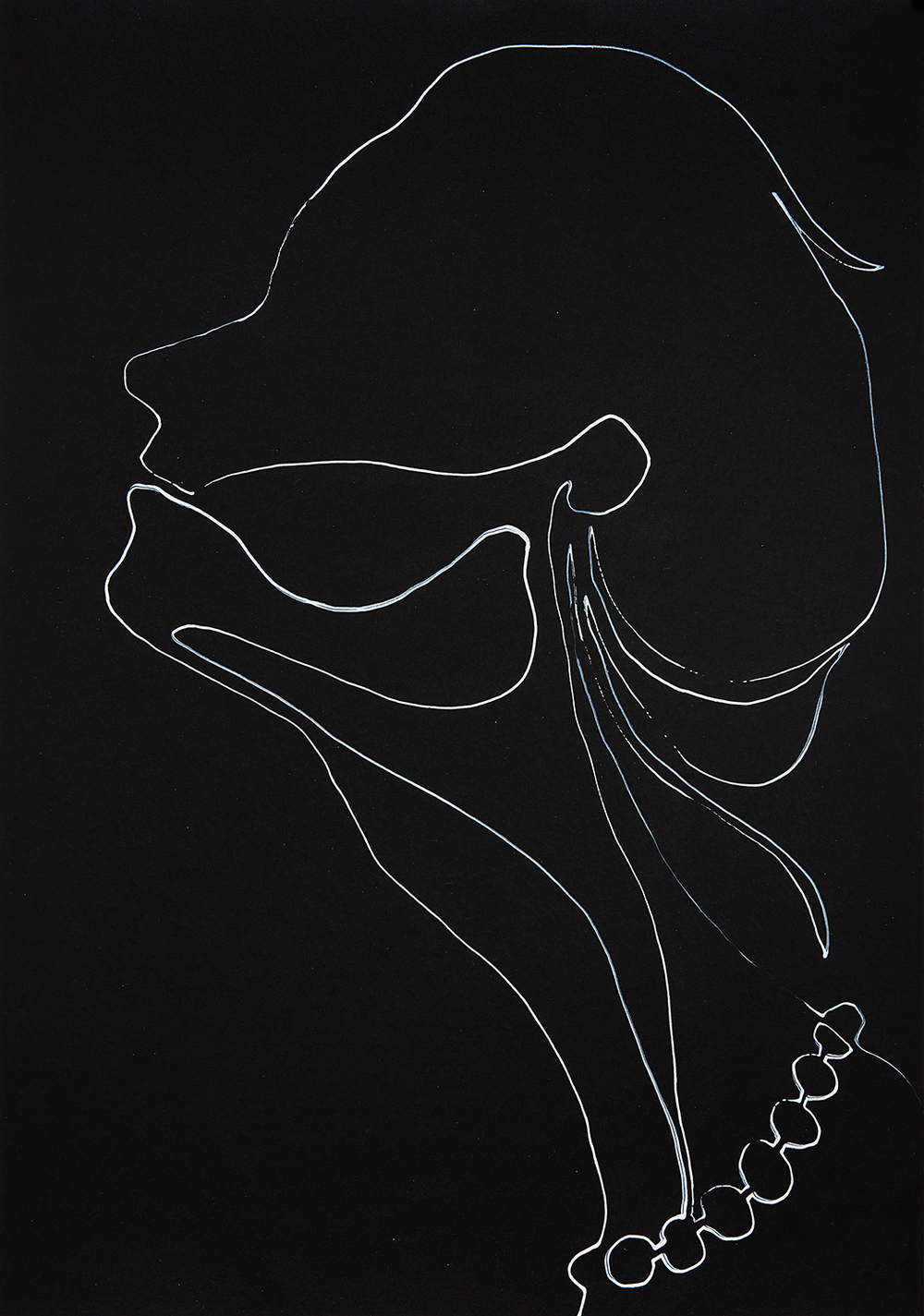 Much of your work destabilizes the viewer, and causes him to consider and reconsider what they are seeing. Do you find that you are constantly considering our world as either a defined reality or a constructed perception?

Certainties sometime prevent you from watching with your eyes, because you watch with your brain, as if the brain could not be wrong. But most of the time, it is.

Again, I’m searching for Truth. I try to bring viewers into a true moment and to do so, I have to destabilize them first.

One great, big and wrong western belief is to set reality and imagination in opposition to one another. Our “real world” is actually the shadow of Imagination. Religions, norms, rules, frontiers, cities, moral, laws… everything has been created. Human is an imaginary character.

If the universe inside Truc-Anh were contained in one symbol, what would that symbol be? 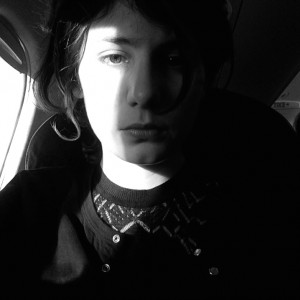 How long does this flight last? 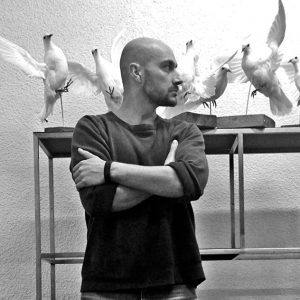