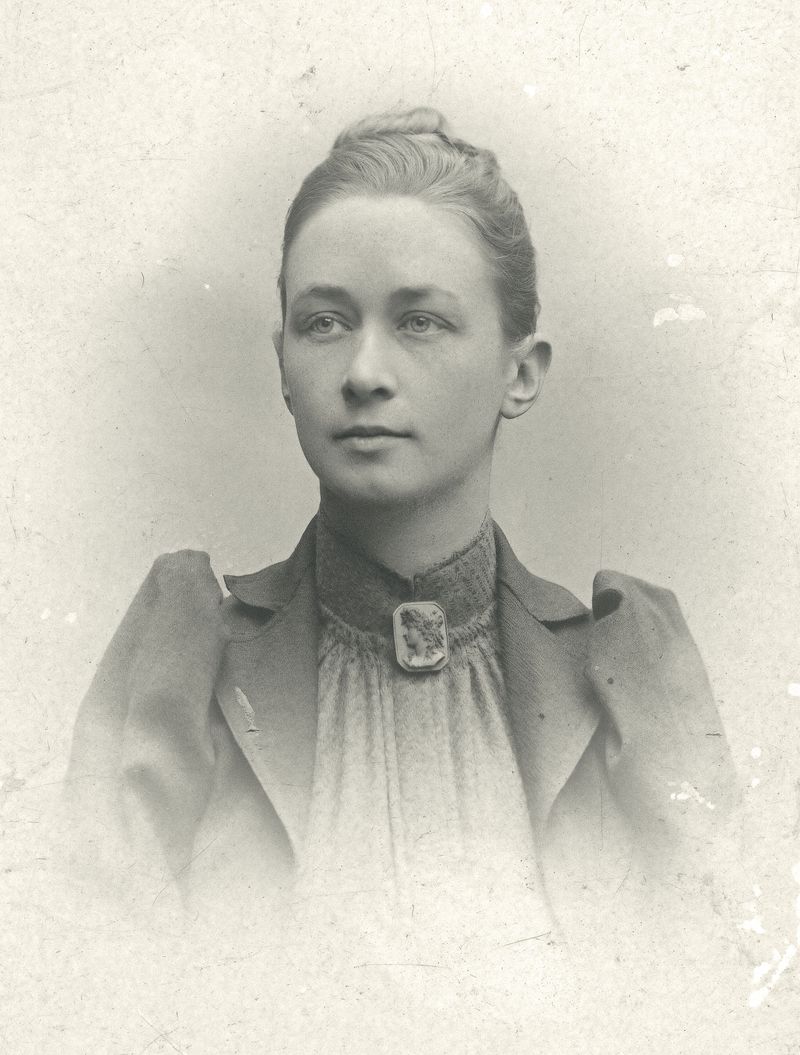 “The pictures were painted directly through me, without any preliminary drawings and with great force. I had no idea what the paintings were supposed to depict.”

This mysterious Swedish painter ordered her most otherworldly, innovative canvases to be kept hidden for years after her death because she thought the world wouldn’t accept or understand them.  Her 1906 collection, Primordial Chaos, stands today as the first abstract art, predating the “fathers” of the abstract movement, Wassily Kandinsky and Piet Mondrian. 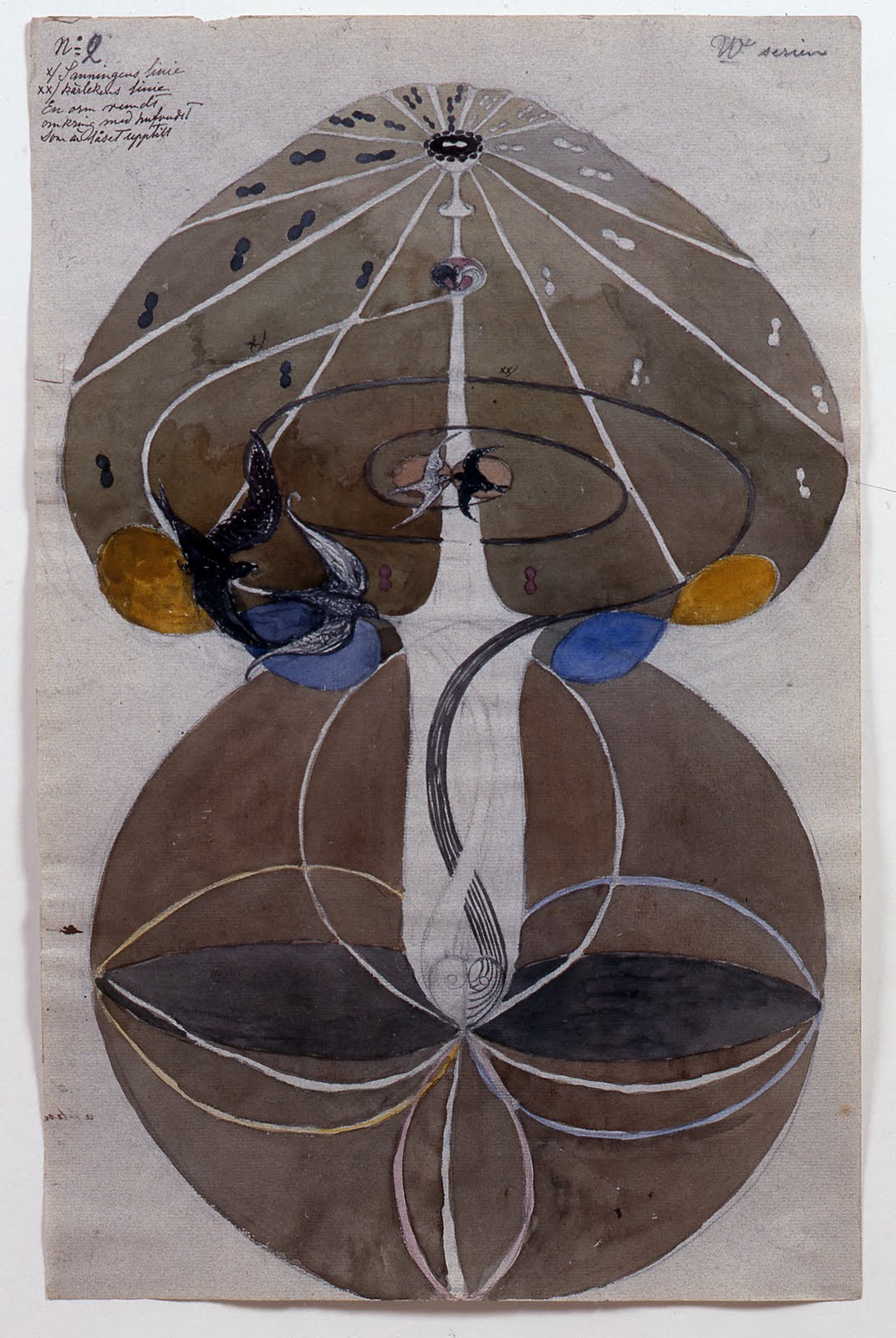 Born in 1862 in Sweden, af Klint gained recognition for her work as a landscape and portrait artist, making a career as a technical draftswoman.  Around the turn of the century, however, she became more and more involved in the Theosophical Society, a largely egalitarian spiritual organization that sought the answers to mysteries of being and nature, exploring the “unexplained laws of nature and powers latent in man.”  Along with four other women (collectively “The Five”), she participated in seances during which she channeled and painted the intangible world.  This creative unconsciousness was later denoted “automatic drawing” by the surrealists, and resulted in the first ever complete break from representation in art. 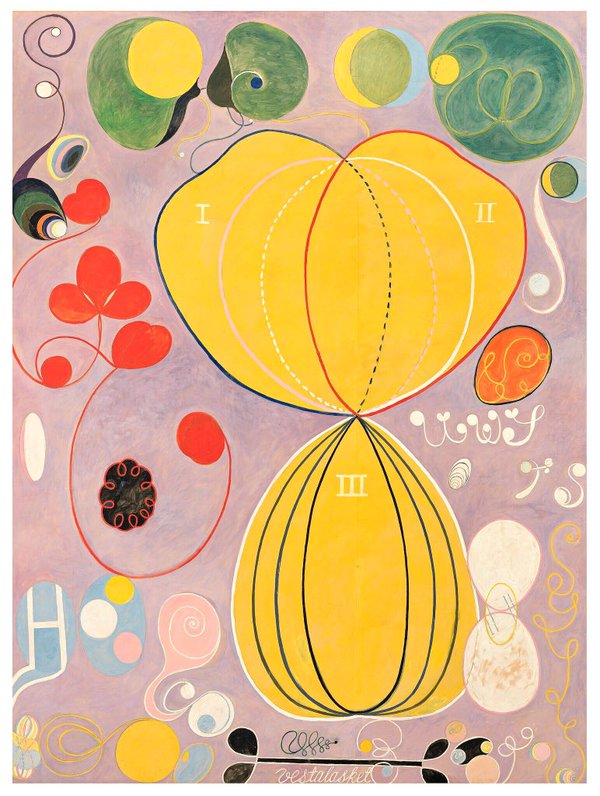 Her paintings are large, full of bright, electric colors incorporating symbols, shapes, letters and lines.  She received her commissions from spirits, combining paranormal and scientific influences into expressive, awe-inducing works that tease and mystify.  As invisible forces like electromagnetic waves, infrared light, and x-rays were discovered in the natural sciences in the late 19th century, artists like af Klint decided to explore depictions of unseen phenomena — painting not just a musician, but music; not just lovers, but love.  Yet at the time of her death in 1944, her abstract works had never been exhibited, and would not see a museum or gallery wall until the late 1980s. 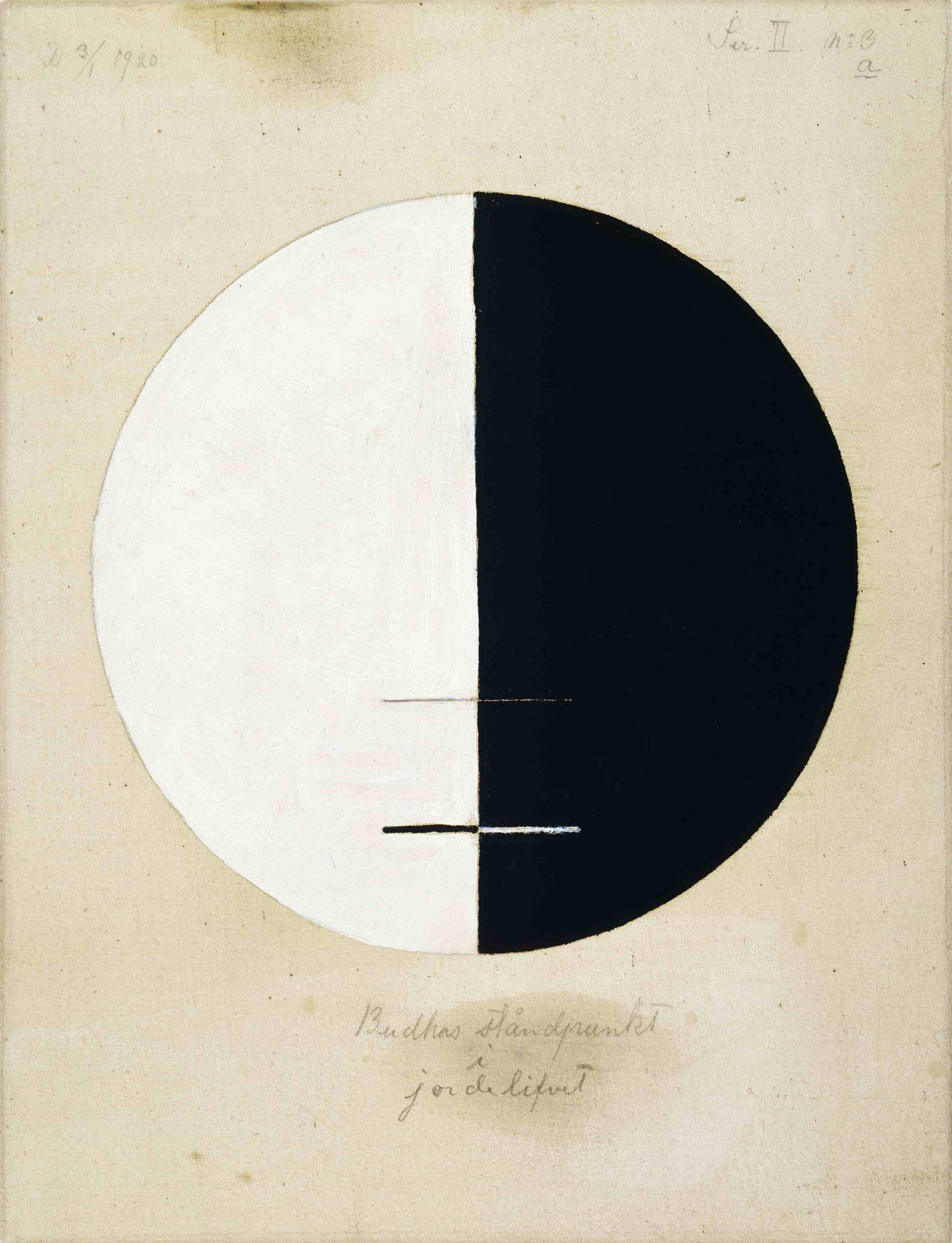 What kind of genius is being hidden today?  Are we still scared to reveal our true colors, expose our passions, for fear that our wildest ideas will be rejected and misunderstood instead of embraced?  Who are we to keep our beautiful minds concealed? 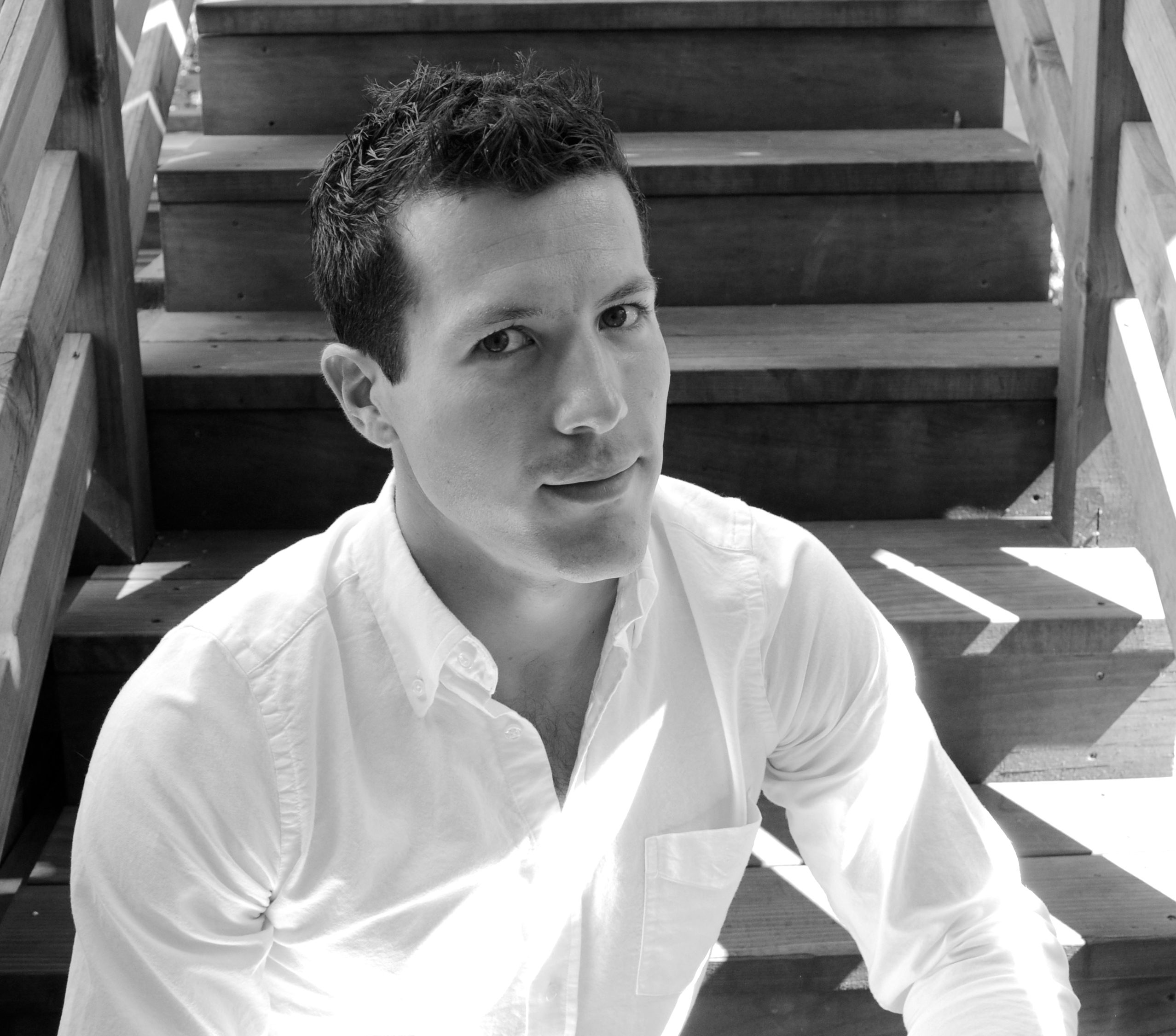 COLLIN CAVOTE: Intuition is a flashlight 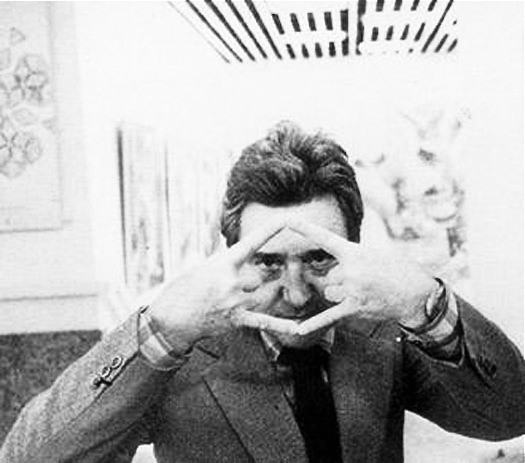