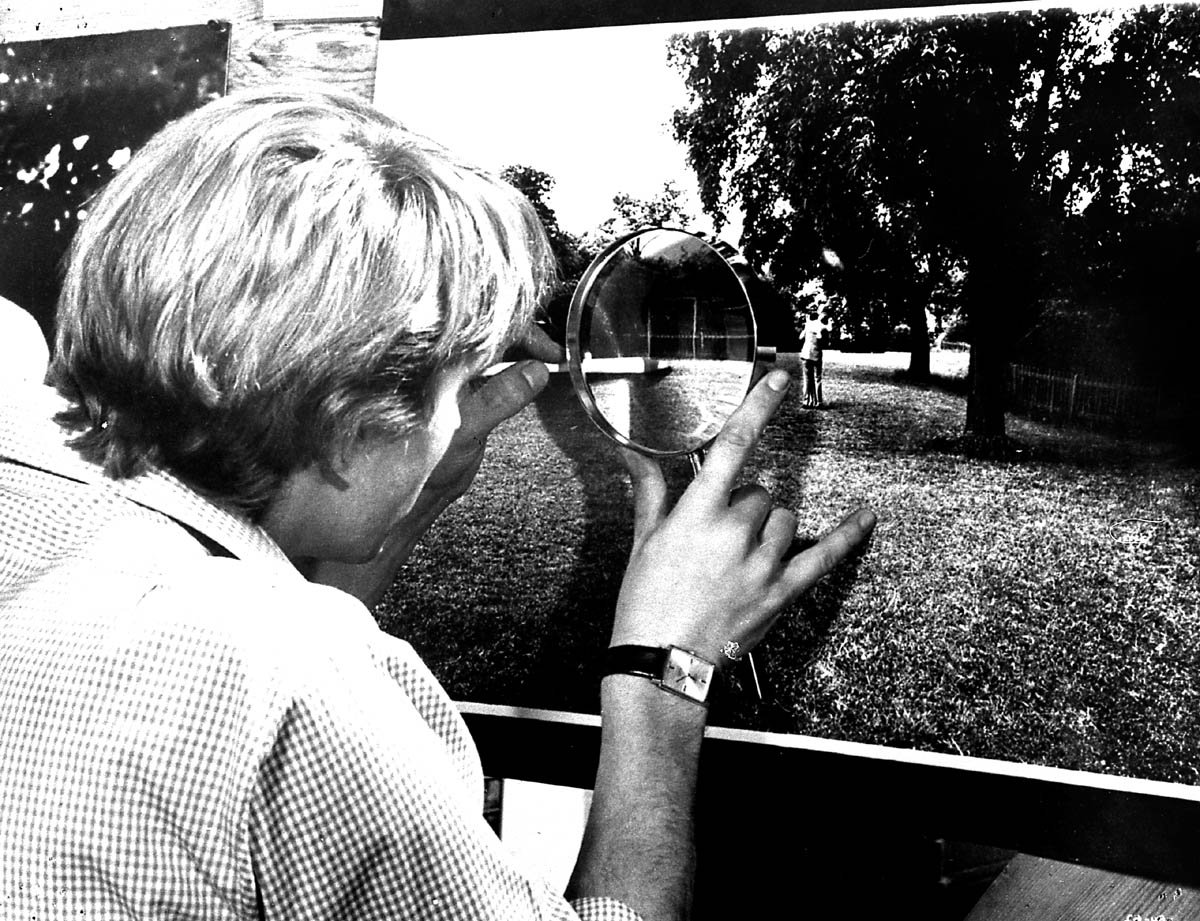 Baader-Meinhof: the illusion in which a word, a name, or other thing that has recently come to one’s attention suddenly seems to appear with improbable frequency shortly afterwards.

We’ve all experienced this: hearing about a random musician or street name or scientific concept, and all of sudden, feeling like we can’t stop hearing about it for weeks.  A friend will mention a line from a Dutch poet, you’ll remember having seen the title of her book as you scanned library shelves, and all of sudden, you catch a glimpse of an announcement for a reading of hers next weekend.  You and this poet are meant to be, somehow, some way.

The phenomenon gets its name from a 70s-era far-left German militant group, yet it doesn’t stem from any sort of allegorical relationship.  Rather, it was allegedly coined in the 1990s by someone who experienced this phenomenon in relation to repeatedly hearing about the group, and, since it hadn’t yet been named, gave it the designation from the obscure piece of information that prompted the sensation.

While the majority of this effect is written off as variants of confirmation bias, recency bias, or synchronicity, it feels oversimplistic to ignore our subconscious instinct towards forming patterns and observations.  It seems as though we are meant to recognize these thoughts as realities, so why not utilize it to make ourselves better?  By the principles of this phenomenon, surrounding ourselves with meaningful potential can, in turn, create meaningful ‘coincidences’ in our everyday life.  If you choose to fill your world with positive people, mind-expanding stimuli, and open-mindedness, these will build on themselves as you begin to see positivity, mind expansion, and possibility everywhere. 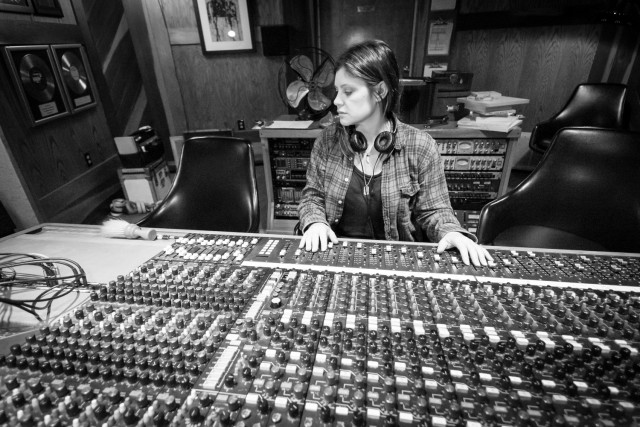