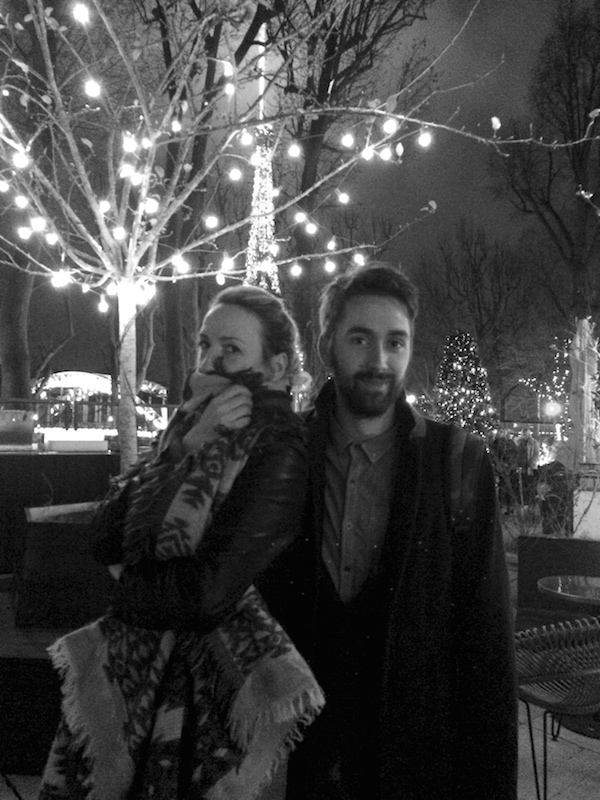 From Melissa Unger: A camaraderie of the best possible kind

Endings have a reputation for being hard. We typically associate them with ruptures, tears, wrenching of all kinds. The words: “I’m leaving” conjure loss, abandonment and sometimes even panic. When Will Kitson, this magazine’s Managing Editor and also the Manager of our SEYMOUR+ space here in Paris, uttered those fateful words to me last month, I felt a rush of emotions, none of them good.  Thankfully over time I have been able to transform those initial ‘negative’ feelings into something rather precious. That is the story that I would like to share with you.

To tell the story of an ending one must start at the start: For the first two years of Seymour when it was still in its toddling stages, I was just a middle-aged woman with an idea. I’d pull up to my desk in the mornings and do battle with my own thoughts. Sometimes I would write them down. Sometimes I would put them on the internet for others to see. Those ideas eventually grew, pushed out in all directions and assembled themselves into three-dimensional projects. Bolstered by the energy and creative input of my wonderful friends and mentors, they spread even further. Soon the project began to stand on its own and demand a bigger place in which to express itself and the idea for the SEYMOUR+ space was born.  In 2013, when the idea of creating a space really took root, I knew that I needed help. So I began my search for someone to take over the day to day operations of Seymour Magazine so that I could focus on the tasks necessary to the project’s growth.

I sent an email to the guys over at Belleville Park Pages, they posted my search for a Managing Editor on their site and Will Kitson was the first to reply. His CV made him overqualified for the position, but I called him anyway. The day he walked into my kitchen (my office back then) I liked him immediately. He had such a pure energy about him, a candid alacrity, a quiet calm. We chatted easily, our enthusiasm carrying us, he agreed to come on board and work with me. And so it began. Three days per week he’d come over for lunch. I’d make something simple for us to eat and we’d talk. We’d talk philosophy, literature, metaphysics, art, life. The 20 year gap in our ages made for some great debates, but under it all there was a tacit kinship, an understanding, a camaraderie of the best possible kind. The kind that never judges, always respects, accepts, yet banters back to challenge and teach. Those days in my kitchen chatting, writing, wishing, hoping, creating … safely away from all ‘real word’ troubles, will remain some of the most cherished of my life.

As things progressed, our interaction changed. As I took steps to build the space, the mounting pressures- legal, fiscal, organizational came crashing in, wreaking havoc on our habits. I was now constantly active, out and about, ever stressed, there was little to no time at all for our long talks. Will took control of the magazine and its editorial direction and steered our content masterfully onto calm, but invigorating seas. When we finally opened the space, he still kept one hand on it while also stepping joyfully into his additional role as Space Manager. He became the first face people saw when they arrived into this odd, new place called SEYMOUR+. His effortless grace, his innate kindness, his warm smile, made everyone who came through our doors feel welcome.

Behind the scenes, along with Nora, he weathered my many moods, listened with the patience of a Saint to all my fears and doubts. Never once in all those challenging early months did he ever display the slightest hint of irritation. What a gift. What a lesson in elegance. All this from a 26 year-old. The world we live in has been depressing of late. There is much fear for the future, but I can tell you that as long as young people like Will Kitson exist in the world… everything is going to be alright.

And now, he’s leaving. Back to London. Time to go home. The end of a chapter. Endings.  As I felt around gingerly through the many emotions, I am thankful to have found my way finally to gratitude. I am no longer sad, I am thankful. Thankful for having had the chance to share such a great adventure.

Many of you won’t understand the depth of my emotion on this subject. “He’s just a staff member leaving after all, what’s she on about?” you might say. But those of you who have worked on start-ups or passion projects of this sort will understand. You put your heart and soul, sweat and blood into these types of projects. Endless hours, limits pushed, fears conquered, nervous laughter, exhaustion, exaltation and thus the people with whom you share the hours and the days, become your family.  The best sort of family. The sort you chose and choses you, the sort whose bonds are unbreakable and make it so that endings aren’t really endings after all. 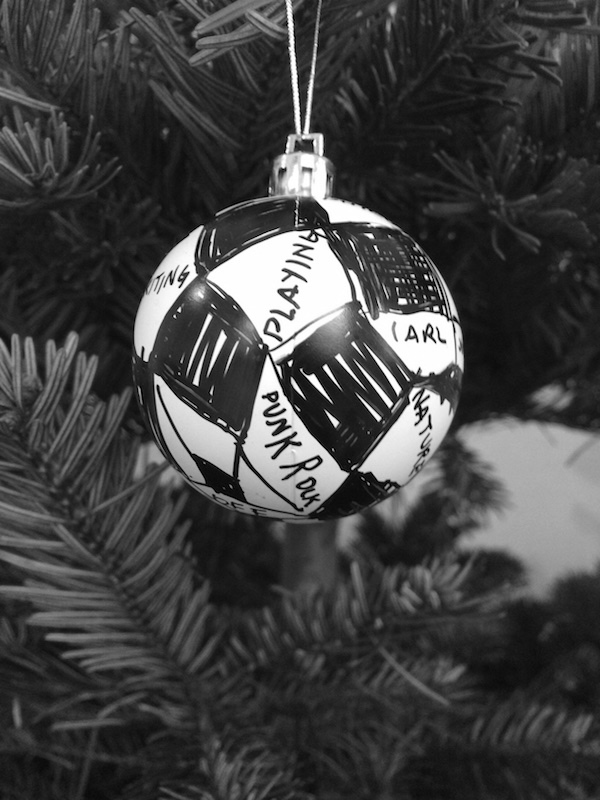