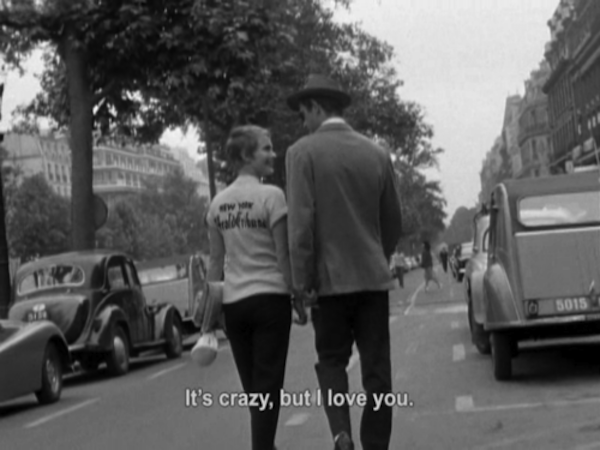 Prevails in me an urge to love by Melissa Unger

Much has been written and will continue to be written about the attacks that were inflicted on the Paris community on November 13th. In the heat of the moment and in the week following, I expressed my thoughts and emotions in raw form via my Facebook page, those posts are set on ‘public’ so that you can read them if they are of any interest to you. Another post in today’s Seymour Magazine will express to you how deeply our community was impacted and what SEYMOUR+ chose to offer in the aftermath. Will’s essay today focuses on how we can begin to transmute such violence.

As I sat down to ponder what I might add, it immediately became clear to me that the last thing anyone needs right now is another ‘think piece’ about the attacks, we’re already saturated with information and our brains are already in overload, so instead I thought I’d write a short ‘feel piece’.

A decade ago, before I started exploring the various topics that would eventually make up the crux of what Seymour Projects is about, I was a rather intolerant girl. I would likely have rolled my eyes at all the ‘hippy dippy’ requests for a global outpouring of love and light.  It wasn’t that I didn’t believe in the importance of such things; I have always been a compassionate person, but somehow I had inadvertently been taught to believe that calling for those things publicly was cheesy or a sign of weakness. I had somehow learned that it was cooler to ‘not care’ and to poke fun at anything in which grace or humanity and its most delicate countenances was celebrated.

In recent years as I engage increasingly closely with the secret inner spaces of people from all walks of life, I have come to deeply appreciate the complexity of human nature. I’ve glimpsed first hand the million tiny ways in which things can ‘go wrong’ in the heart. These fissures of feeling are now glaringly visible to me in all people, even when they do their best to hide them from me, and also from themselves. With their daily difficulties, personal pains, phantom fears so clear to me now, compassion comes easily. Forgiveness, races in through that open door. Prevails in me an urge to love, and to love freely, boldly, wildly, but also softly, quietly, anonymously.

After these attacks and other acts of a similarly injurious nature, I’ve noticed that there is often a call for global ‘compassion reactions’, but in the same way that in a mob or riot no single person feels accountable for their negative acts, I feel that the reverse is also true here. Seems to me that when we go too big in the ‘give love’ speeches, no one feels personal responsibility. Everyone figures the other ‘guy’ will do the loving and perhaps that’s why things don’t change much.

I used to think that giving was hard, a valiant act that you patted yourself on the back for having done. But I have come to understand that genuine Love shouldn’t ever be a chore. It is the most natural state that exists, but it can only be potent if it springs from a truly authentic space. If I don’t enjoy volunteer work, I don’t volunteer, if I don’t like fighting for causes, I don’t fight for them.  If I’m selfish sometimes, that’s okay too, but if I’m not going to judge myself about that, then I have to remember not to judge others. And maybe remember to smile more often. I’ve also noticed that Thank You is always appreciated.

In business I often hear the phrase “Think globally. Act locally.’ Lately I have been applying this to my personal life. I go as local as possible with my love. There’s no point volunteering at the soup kitchen if I am snapping at colleagues at the office and not returning calls from my friends. Those I used to take for granted are now those with whom I am currently endeavoring to share my best self. As one does when implementing the same strategy in business, I am hoping for a ripple effect.

There is a Goethe phrase that I cite again and again because it feels to me like the simple solution to everything:

“Let everyone sweep in front of his own door, and the whole world would be clean.”

Happy Thanksgiving to my American friends. 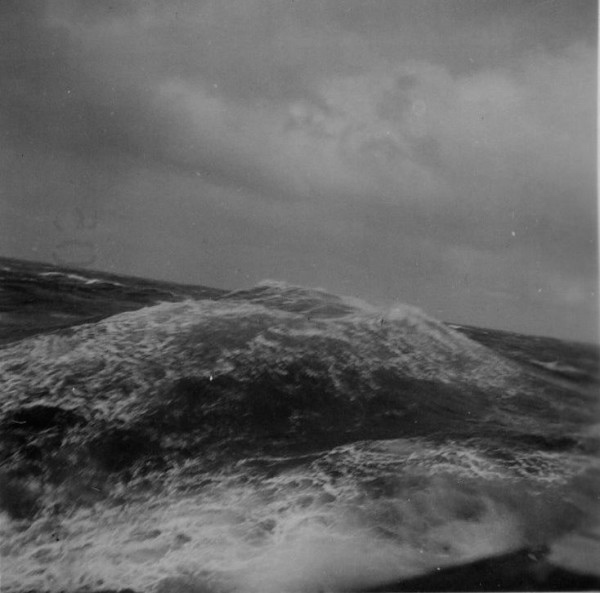 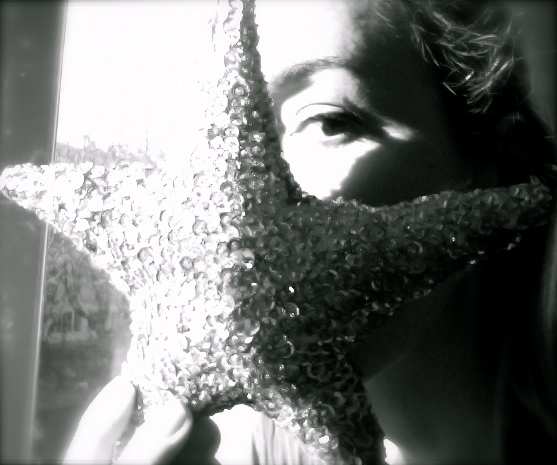