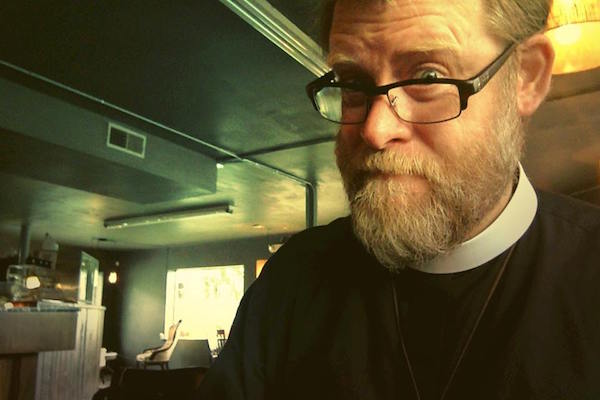 I think that there’s something magical about getting lost in the process of creation. My friend, Kevin, is the drummer in a punk band. He says that when he’s on stage raging away at his trap set he feels totally transformed. He gets sucked into a magical place of transcendence. It’s like he’s in the epicenter of a combustible creative moment. I enjoy making stuff too, films, music and writing this essay even. In my case these are opportunities when I can feel close to that thing we sometimes call “God”.

Often, when we think of what we call God we think we imagine the creator. We imagine God as an anthropomorphic craftsman such as a sculptor or a potter that at one time decided to create the world as an artifact only to then sit back and admire it in its finitude while eating Cool Ranch Doritos and watching us screw it up. What if instead we were to imagine God not so much as the creator but as the act of creating? The late theologian Gordon Kaufman suggested we radically recast our religious thinking and imagine God as “serendipitous creativity”. So, rather than God as “creator”, what if we considered God as creativity itself?

The notion of creativity itself, rather than the creator/sculptor image, carries a really cool note of mystery. There is a serendipitous aspect in all of creativity. Any artist knows this. When we make stuff – when we engage with creativity – more happens than we often expect, understand and, most importantly, more than might have seemed possible to us. Artists throughout the ages have noted their surprise at the results of their work, ideas and objectives that evolve out of the process of making the work. Painters allow strokes of the brush to have autonomy. Actors speak of being in the moment during a performance. Even filmmakers often say that there are three films they make: the film they write, the film they shoot and the film they edit, all of it evolving through the process. I think we can all agree that something moves and maneuvers us during the creative act. Maybe the true work of art is not the result but actually the process of making it. So that begs the question: is the artist merely a conduit for some larger cosmic creative symphony?

And then there’s the whole thing with what to do with the stuff that’s created. I have this little theory about making art: the artist observes. We go out into the world and we see through our particular lens. This involves our history, our social location, lots of factors. But then what do we do? The artist reacts. We make stuff! We make stuff that reflects our experience. We observe and we interpret. The act of observation and interpretation is at the heart of what the artist does, regardless of medium.   It’s like our experience becomes incarnate in the physical embodiment of the stuff we create.

And then what? I’m not sure any work of art is complete if it exists only in a vacuum. The power of the work is in the dialog it creates; dialog between inspiration, incarnation and the power of the interpretation. In my view, the meaning of the work has to be ingested and processed by the recipient of the creative act for it to have its true power. And this is where it gets good! When someone engages with art a new kind of creativity occurs. There’s actual participation with an idea. Creation is sustained and regenerated, giving power, significance and understanding to the process it now continues to feed. Spontaneous creativity! On its own terms.

So perhaps in the end we can suggest that spirituality and creativity are synonyms. Maybe we’re engaging with a rich fabric of connections that connects all of creation and our collective experiences. I have breathed in deep the ruach, the breath of the spirit. Maybe when we go about the process of making stuff and engaging with stuff other people have made, we’re somehow flirting with our own divinity. 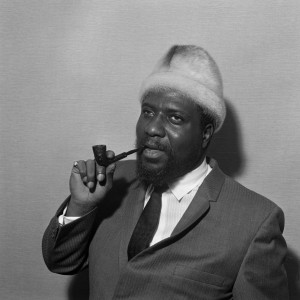 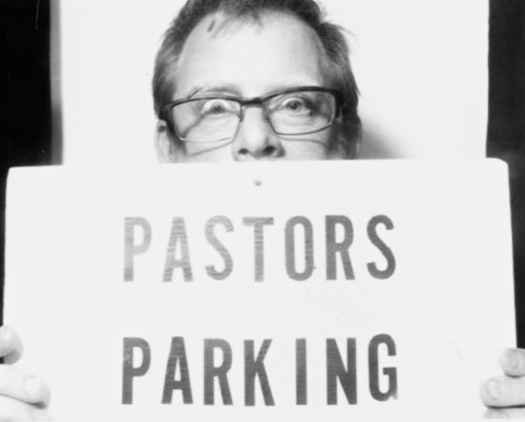