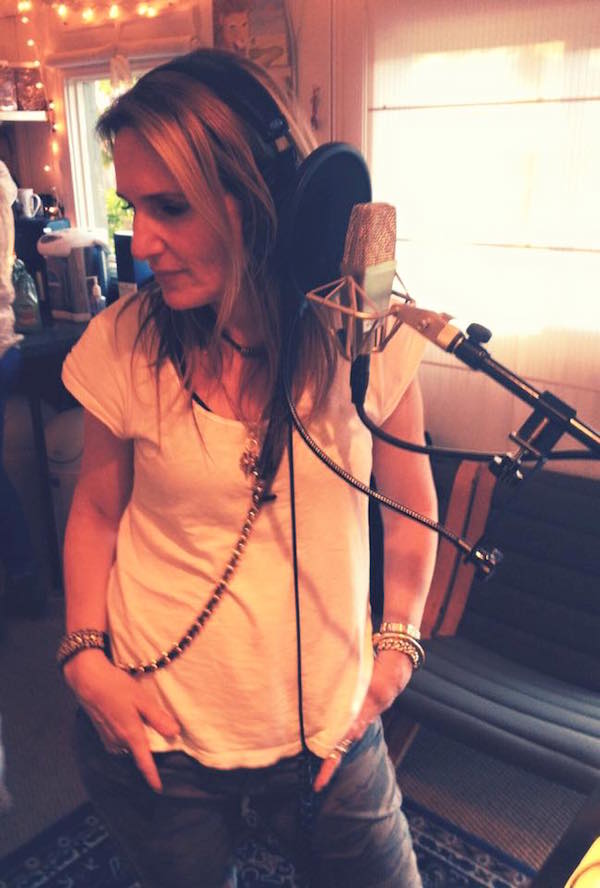 NINA GORDON is a singer, songwriter and musician. In 1993 she and fellow musician Louise Post formed Veruca Salt – one of the most celebrated alternative rock bands of the 90’s and beyond. Their hit singles “Seether” and “Volcano Girls” were anthems for many of that generation, particularly young women. Nina left the band in 1998 to pursue a solo career, releasing two successful albums, Tonight and the Rest of My Life (2000) and Bleeding Heart Graffiti (2006).  Much to the joy of their fans, Veruca Salt has recently reunited to record and tour with the band’s full original line-up: Nina, Louise, Jim Shapiro and Steve Lack. Their new album Ghost Notes was released in July 2015 to rave reviews. 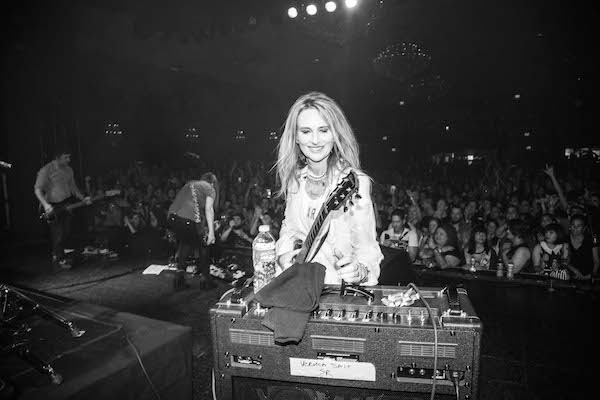 How did music impact and influence you as you were growing up and how has your attitude towards music changed over the years?

Music was always a part of my life. My parents were hippies and huge music fans so records were playing all day long in our house. My whole identity was bound up in the bands that I loved, and music was my greatest passion until I had children. Now they are my greatest passion, but music is the thing that connects me to my emotions faster than anything.

You have had a great solo career. What prompted you to reform Veruca Salt after all these years?

I really never thought I would reform the band. I really couldn’t imagine it because our break-up was so acrimonious. But time heals all wounds eventually, and the chemistry we shared as a band, particularly between me and Louise, was so special. So after growing up a bit, we were able to look forward instead of backwards, and we realized what was important.

When you begin writing a song do you relinquish some control to your stream of consciousness?

Yes, sometimes. Certainly when I am stuck and unable to come up with lyrics. I just take away pressure to be clever and try to shut off my brain, and write and write, totally stream of consciousness. I try to do that for as long as I can, sometimes right up until I fall asleep. I look at the words on the page at some later date and there is usually some little interesting kernel of an idea in there. Maybe just a word or combination of words that sparks a bigger idea. 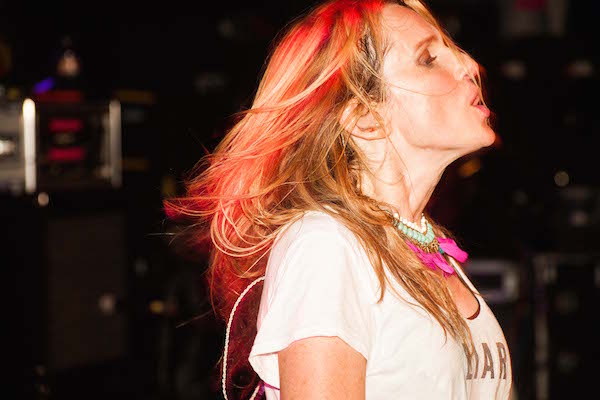 Has your creative process changed over the years?

I used to be able to write songs all day and night. I could play loud music in my apartment at all hours. My only responsibility was to myself and my songwriting. Now I have a family, and I have to work around them. I have only a certain number of hours that I can devote to writing, so the creative process is less organic. I find this difficult, honestly, but sometimes it is better to have a structure in which to work, and not just float around on a cloud all day – napping and writing, and napping again.

Many of our readers are interested in the relationship between the subconscious and creativity. Do dreams ever influence your life and work?

I dream songs all the time, but I never, ever, remember them. It is so frustrating because I wake up knowing that a melody was there, and was beautiful and haunting (or perhaps it really wasn’t?) but I lose my grip on it and it floats away. I have tried keeping a recording device next to my bed, like Keith Richards supposedly did when he dreamed Wild Horses, but I don’t have the kind of lucid dreaming that is required to be able to get to the recorder while the song is still in my head.

Describe a place where you feel the most creative?

All I need is to be alone with a guitar. It’s nice to be somewhere with a window and an inspiring view, but it’s not necessary. But being alone and feeling certain that no one will be interrupting any time soon is crucial – like meditation. 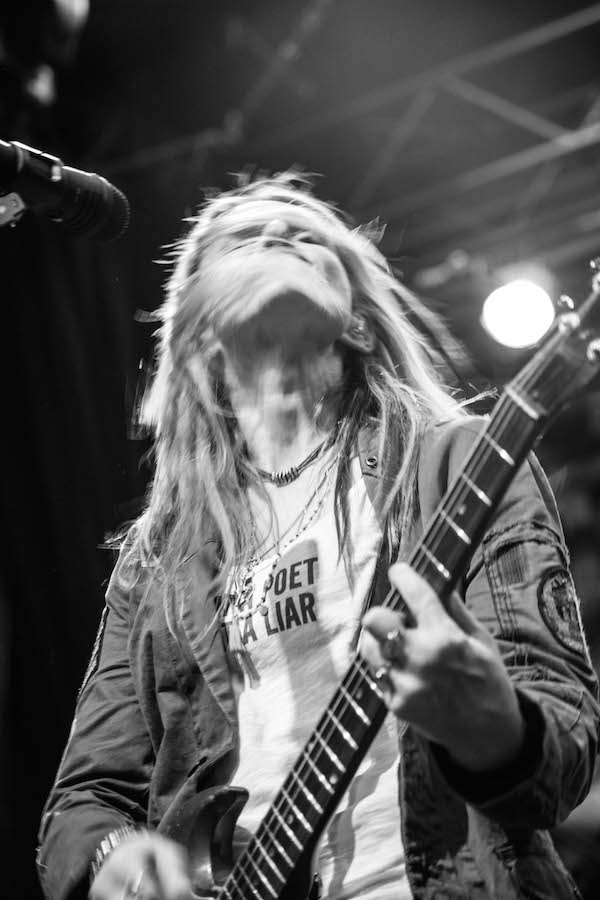 Other than playing music, is there another vehicle through which you express your imagination? If so, what do you get from one that you don’t get from the other?

I love to draw and paint, though I don’t do enough of it. I don’t feel as much pressure when I am painting or drawing because I have no delusions that I am any good at it. I feel very free and not as critical of myself if something I do is boring or unoriginal. With songwriting I do feel a certain pressure and feel that each time I write I am striving to write the best song I have ever written. That takes some of the fun out of it, and I try to let myself off the hook as much as possible. 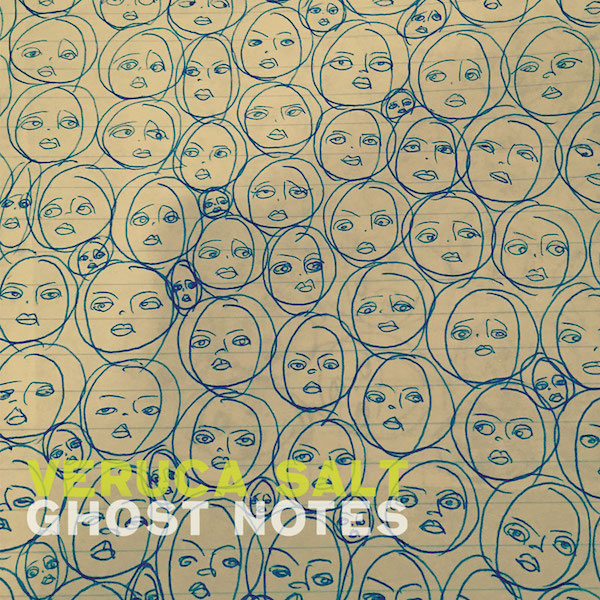 Do you ever struggle with self-doubt? Do you have any rituals that you perform regularly to boost your creativity or that help you to find the strength to move forward with your projects?

Yes, of course (see above). But I do feel like free associative, stream of consciousness writing helps to reset and move forward in a less self-critical way. Meditation is a great way to shut that mind down for a while, and it’s so cleansing that you can return to work with an open mind. Also, moving on and not beating a dead horse is helpful. I have a million unfinished songs because I had three great lines, but couldn’t move forward.

For those just embarking upon their creative journeys do you have any advice on how they can best trust their intuition and maintain their individuality?

Being honest and kind with yourself is helpful, but often impossible. The best thing to remember is that for every ten songs you write (or paintings you paint) you’re doing great if just one of them is decent. So don’t shut down, just produce produce produce.

If the universe inside Nina Gordon were contained in one symbol, what would that symbol be?

It would be an Art Nouveau snail.  The spiral, the inside/outside, hard/soft, the mystery and the slowness, variation in the color of the shell. 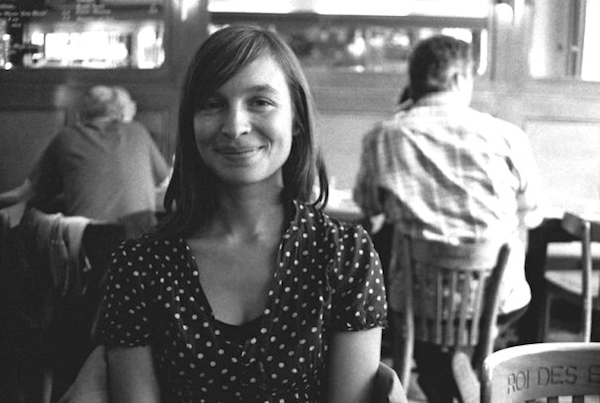 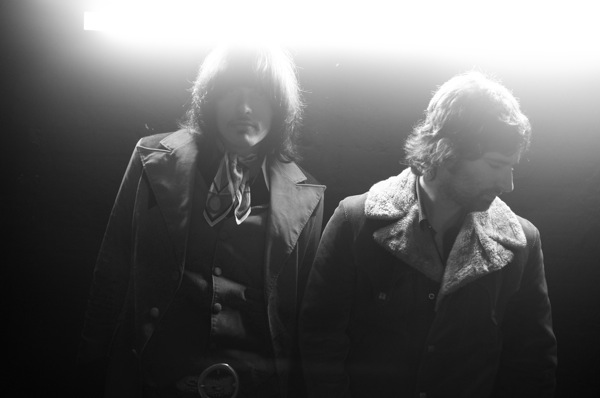