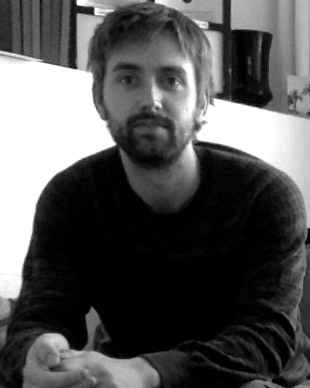 Souls cross ages like clouds cross skies, an’ tho’ a cloud’s shape nor hue nor size don’t stay the same, it’s still a cloud an’ so is a soul. Who can say where the cloud’s blowed from or who the soul’ll be ‘morrow? 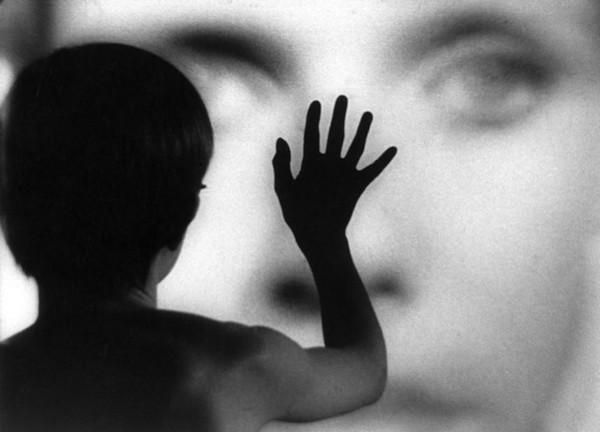 Still from the film Persona by Ingmar Bergman

Certainly, if I look back at my life I see a multitude of different selves, some familiar and others less so, some whom I feel proud to have been and others who evoke embarrassment or even shame. I know that it’s strange to imagine past selves as different selves, but I do believe that we are all of us constantly in a state of flux and ever changing.

This is normal. The danger, I believe, is when we dissociate, dislike, or even reject these former selves. I came across an example of this recently when speaking to someone who told me that he no longer enjoyed spending time with his old school friends. When I asked him why, he responded saying that they still treated him like his former self, a self that he has come to feel massively disconnected from. Clearly, his problem isn’t with his former school friends, but instead with his former self.

Again, I’m confident that many people can relate to this, but I can’t help feel that an inherent danger lies within it, and not just the sadness of falling out with old friends. If we accept that we’re in a constant state of flux then we’d be naïve to assume that we’re the finished product. Instead, you – the ‘current self’, the one who is your personality, ideas and emotions, the eyes that now look back toward the past – will one day be another body of memory in the vista of a future self. How would you feel to be judged by a ‘you’ that will probably see themselves as an upgraded version?

I know that this all sounds a bit ‘sci-fi’, but it’s important to feel content with one’s self and feel an inner-harmony. Disharmony can lead to fragmentation which can in turn lead to a profound sadness. And to feel content with one’s self doesn’t, I think, just mean one’s present self – it means that myriad of others whose experiences and actions have constructed the past upon which you now stand.

Does that mean you have to like or be proud of those past selves? Of course not. But it does mean being empathetic: understanding their thoughts, actions, and beliefs. I have here described the notion of ‘other self’ as if it’s another person, but that’s not true. Each self is one link in the chain that is you, different faces on a diamond that is a lifetime of experience. In understanding better these former selves we strengthen our ties with the past, create a more robust sense of who we are and, therefore, I like to believe, are better equipped for the future.

From the desk of Will Kitson: Fresh waters are ever flowing in upon you. 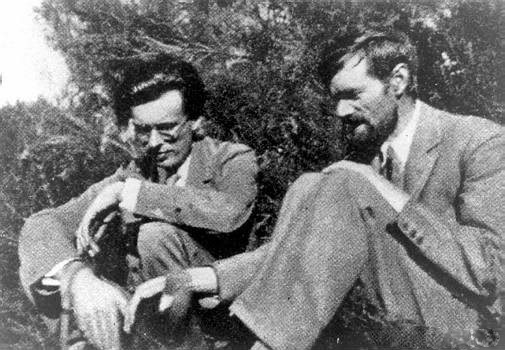 From the desk of Will Kitson: Let’s live for something else