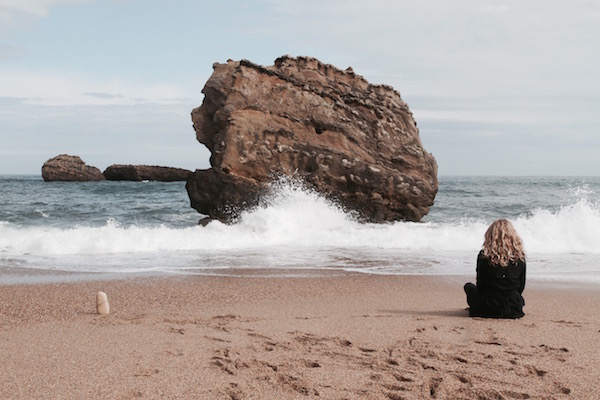 AMY HILTON is a Paris-based British multidisciplinary artist. Since graduating from Goldsmiths College, London in 2008 she has used a variety of artistic medium in order to explore and develop her philosophical ideas. Her project, The Whole and Its Parts – a synthesis of creative writing, film, drawing, painting, and installation – has been exhibited at l’Ecloserie in Ile de Ré and Galerie Fatiha Selam in Paris. 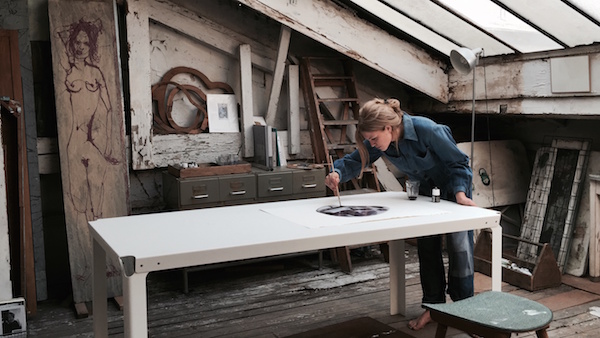 Amy Hilton in her studio | Photo by Laurent Godard

You seem to have a very questioning nature. Were you a creative child?

As a child, I was extremely inquisitive, impulsive and dramatic. I wrote a lot: innumerable stories, plays (casting family members as leading roles), and newspaper reports. Early on, I wanted to be a private detective. I would discover a folded-up piece of paper in my mother’s handbag (probably a shopping list), and imagine it was a list of clues to solving a crime. And then would publish the story in my imaginary newspaper complete with headline, drawing or a photo. That childish hunger to know the world is still present. I am certain that my questioning nature, of the young private investigator, has been a fundamental driver in helping to unfold the layers of my creativity as it exists today. It has enabled me to ask deeper questions and join together countless dots. The painter in me flourished later on. And so did the pianist. 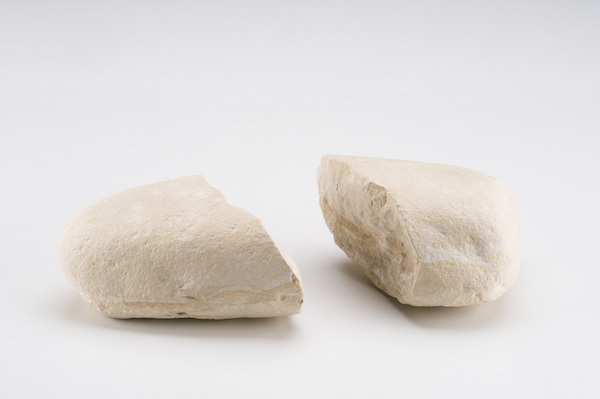 One stone in two parts, 2012 | Photo by Michel Leprêtre

Tell us a little bit about your most recent work, The Whole and The Parts. What initially inspired you to embark upon such a complex project?

As complex as it may seem, I suppose it started out simply – a basic need to discover and create something that is whole and harmonious.

It has been an organic journey so far. I moved from London to Chamonix in the French Alps, where I found so much creative stimulation in the natural surroundings. It was a huge exhale for me. I travelled with a collection of essays and notes that I had kept from my studies at Goldsmiths from 2004 to 2007.

Four years later, I found a stone on a beach in Ile de Re. This beautiful rounded limestone formation was perfectly fractured into two separate parts; and as I held it in my hands, I felt it to be a perfect symbol for the ideas I had written about in those original essays. It was at this moment I understood that both the essays and the stone could conceptually be one and the same thing. And this, in turn, inspired a desire to develop a textual-artistic study, adapting the main ideas in my essays and integrating the symbolism of the stone.

And thus, The Whole and The Parts naturally came into being. It is a manifestation of a part of my research into the theory of  ‘world vision’ and the concept of ‘the parts and the whole’. It has become my attempt to transpose the nature of my own vision of the world onto an artistic plane: by observing, at a close vantage point, my own collective social group consciousness of which I form a part. My approach emanates from a motivation to move away from the mechanistic worldview of Descartes to a more flexible, holistic one.

Aware of the contemporary tendency to create abstractions of separate objects, including a separate self, and then to posit that they belong to an independently existing reality, my work highlights the relationship (and more, the interrelationship) between these separate parts and the whole. I am particularly interested in evoking that as individuals and societies, we are all ultimately dependent upon the cyclical processes of nature.

The Whole and The Parts now spans many forms: text, drawing, painting, photography and installation. Each part is physically separate from the other, but purposefully attached to the other, sewn tightly together through a narrative. 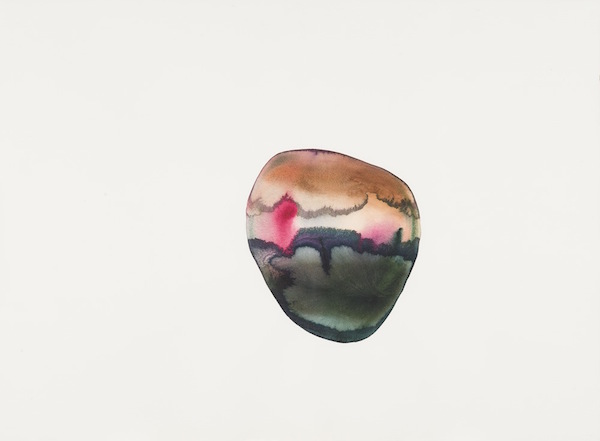 You’re interested in how art is able to question philosophical notions. In this vein, how do you think philosophical topics such as ‘ontology’ translate into the practice of art?

Throughout time, art has been created for all sorts of reasons; certainly one of them has often been to explain the nature of our existence (or what we might refer to as ‘ontology’). Who knows what was going on in the mind of Rembrandt, Satie or Rodin? What I do know, from the perspective of someone who creates and experiences art, is that being able to translate such philosophical notions into artistic expression and practice expands on our perceptions and ways of thinking. And this, in turn, means that we can expand our values.

If thought is known to be a powerful bridge, then enticing those who experience an artwork to become pensive – to think, if only for a short time – is intended to leave them with one partial means to start thinking and questioning their interrelated existence within the greater whole.

As one of my greatest creative influences, I follow Rilke’s advice, “to live the questions now… perhaps then, someday in the far future… (you) will gradually, without even noticing it, live your way into the answer.” 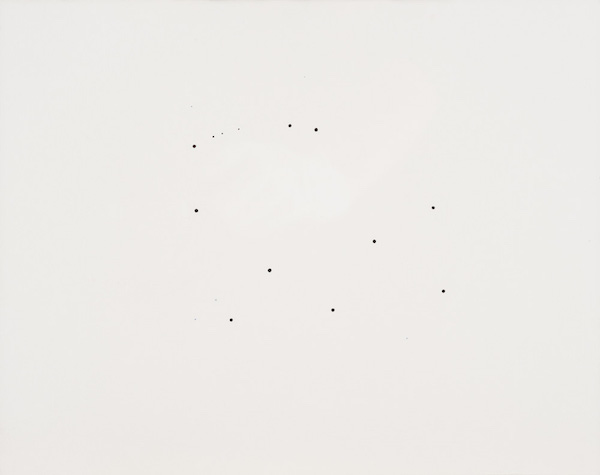 Tell us a bit about the specifics of your practice. What is your daily approach to creating?

I’m spontaneous. Things seem to happen a lot by chance. The chance event of finding a broken stone on a beach might have meant absolutely nothing to someone else, but for me, it symbolized absolutely everything.

I try to dedicate a little part of every day to working in my studio. Painting has become paramount to my practice. Over the last year, I have been painting stones and minerals on paper using inks and watercolours, which is a very meditative process. Like Rothko’s huge black canvases, it draws me in, calms me down and enables me to draw my thoughts together. It requires silence and solitude.

I find myself constantly moving from the parts to the whole and from the whole back to the parts again, in a sort of perpetual wave – a movement in the course of which the whole and the parts throw light upon one another and then in turn inspire new ideas. Whether I am painting or drawing, thinking or reading, writing or finding things, I try to maintain a systematic approach: wholeness, relationships and patterns. 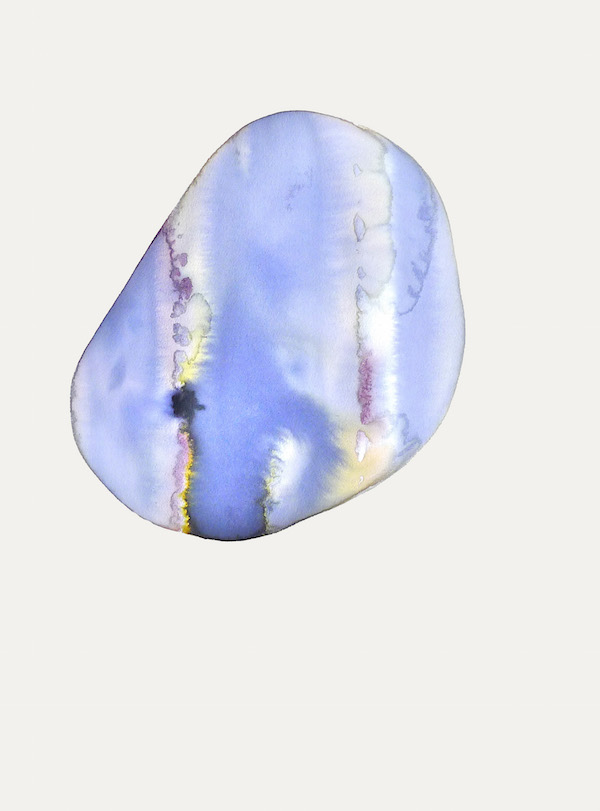 The Whole and The Parts includes a narrative told by a girl who has ‘buried an anxiety deep inside of herself’, and is ‘in search of connectedness’. Could you tell us about the moment that originally triggered this?

The triggering moment was when I learned about the Buddhist view that human suffering arises when we hold on to fixed forms and categories created by the mind, instead of accepting the impermanent and transitory nature of things. Resisting the fluidity and flow of life leads to experiencing constant frustration and anxiety.

I wanted to write a short text that would be part essay, part fiction in its form. As it begins, we discover that “the girl” has a deep anxiety. This also makes reference to ‘Cartesian anxiety’; a term coined by Richard Bernstein, to describe this ‘mind-body’, ‘human-nature’ dualism that has existed since Descartes’ mechanistic worldview. By extending this fragmented view to human society as a whole, we have divided ourselves into different races, nations, religions and political groups. The belief that all these fragments – in ourselves, in our environment and in our society – are in fact separate has distanced us from nature and from our fellow human beings.

The girl in the narrative is attempting to change her conceptual focus. She observes the view in front of her: water crashing against the rocks. This view inspires her to think differently about how she is seeing the image before her eyes: “… I felt inclined to see the rocks as being separate from the water. But instead, as if for the first time, I attempted to shift my conceptual focus, from objects to relationships. While quietly observing as the two diverse elements entwined and embraced each other, I perceived rock and water – and myself and world – as one.” Then she rises, and perceives a broken stone that has been lying adjacent to her the entire time she has been sitting in her pensive state. The narrative ends with her discovery of the broken stone and her piecing the two fragments together. 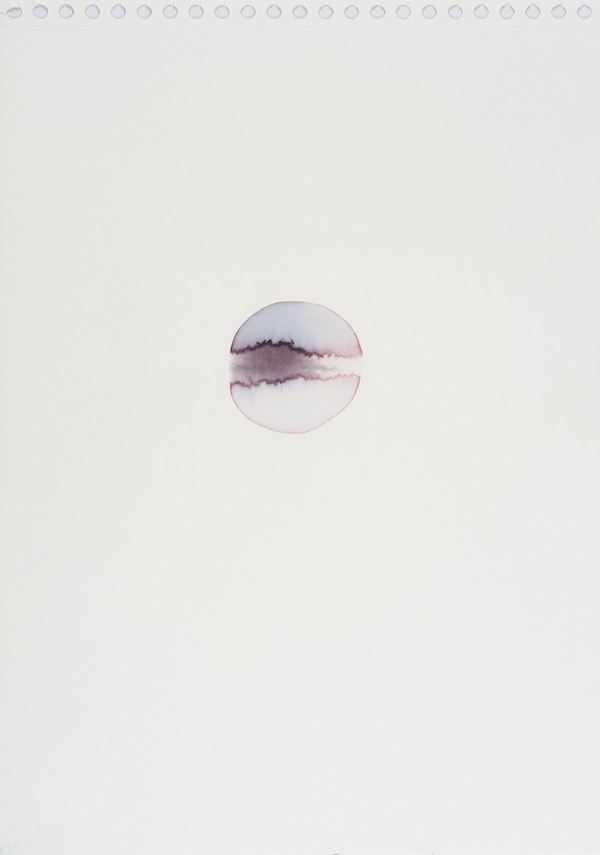 Your work explores ‘being’, ‘self’, ‘consciousness’ and ‘mind’ as well as the ‘inter-relation of all beings and phenomena’. Has the exploration of these themes had a direct positive impact on your own life?

I wholeheartedly believe that the exploration of these themes has not only been integral in shaping my creative destiny, but also, in shaping my daily experience of life.

By continually exploring the relational value of things, I feel much more open and attentive to those everyday meetings and encounters – which always possess a potential depth that we can often fail to notice. This is an increasingly rare feeling; despite now being connected to an expanding universe of people, cultures and nations through the ‘World Wide Web’ and other new medias. The ‘WWW’ removes those more meaningful, face-to-face connections. Ironically, it can bluff us out of being deeply in contact with someone sitting opposite us in a café, for example.

A main part of my understanding has been that true and beautiful things are not collections of isolated objects, but networks, integrated parts and related entities. I am more spiritually aware than ever before. I feel a strong sense of belonging to the cosmos as a whole.

Where and when do you feel the most creative?

When I am connecting the dots…

My creative spark can be ignited anywhere, at any time – especially inside my studio, in a library or when I play piano, where I am able to gather my thoughts, feelings and ideas together. 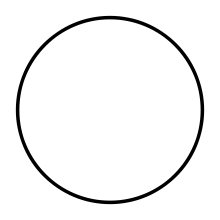 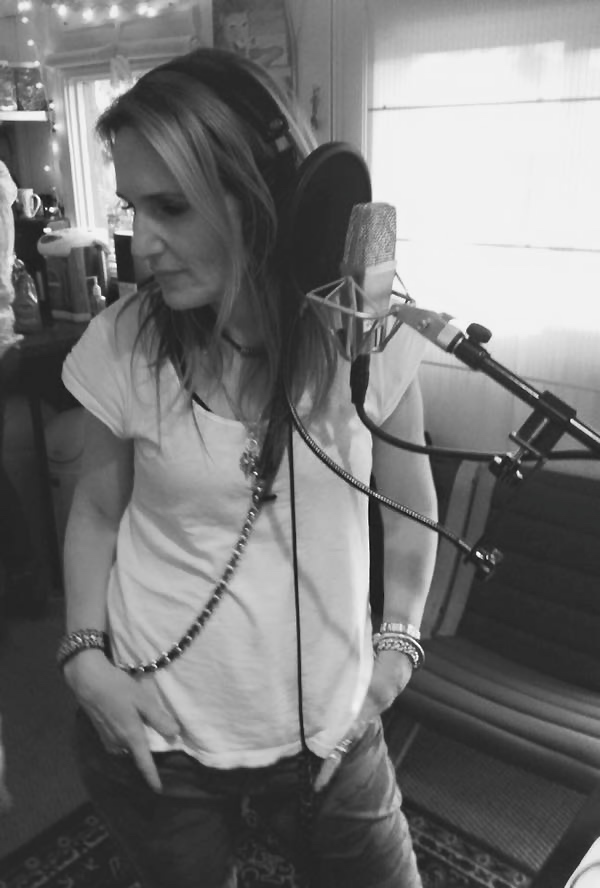 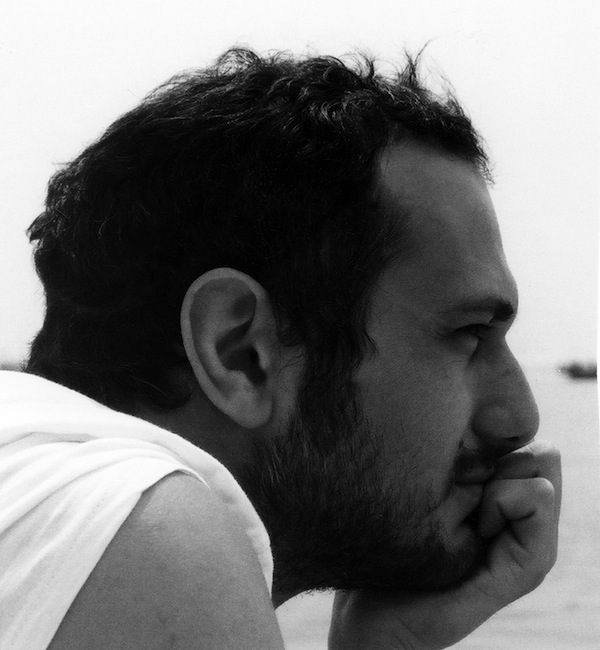