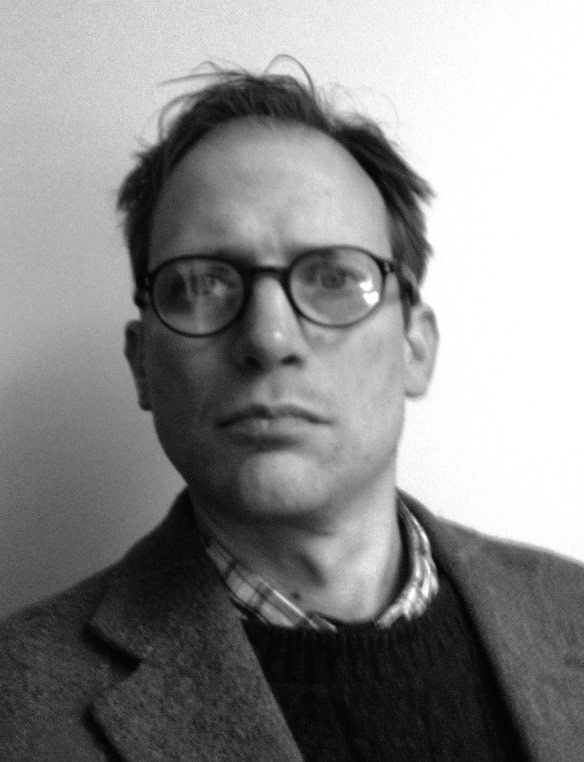 Away, for weeks now, from the dire and exhausting frontiers of political and administrative outrage (though rumors continue to reach me at my farm), I have sufficiently recovered from those extremes to have hatched, and now to offer, the following Aphorisms for Pleasure and Survival.

It is easy to be courageous, heroic, and awesome when you’re on drugs. If you have an endless supply, you should definitely do drugs.

Do not speak to me as yet of its demise. It may yet have some little life, some little future in which I may do some major damage, leaving the world—as Machiavelli might say—‘amazed and satisfied.’ In other words, too frightened to kill it, and too weak to resist it.

There’s no such thing as a free poke. There, I’ve said it.

and after the king has died from his dragon bite

and his body burned to ash in funeral fires:

when a herald is announcing to mourners, to each of kingless ones,

that, with the people-protector dead, devoid of sons,

and nothing to keep our enemies chilled

the Swedes are about to be going berserk.

That is, when all the monsters have been killed

there are always people left to continue their work. 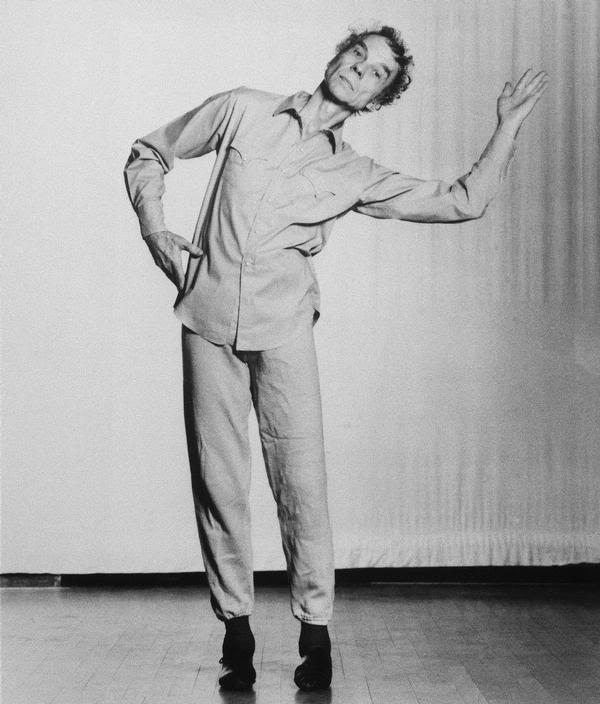 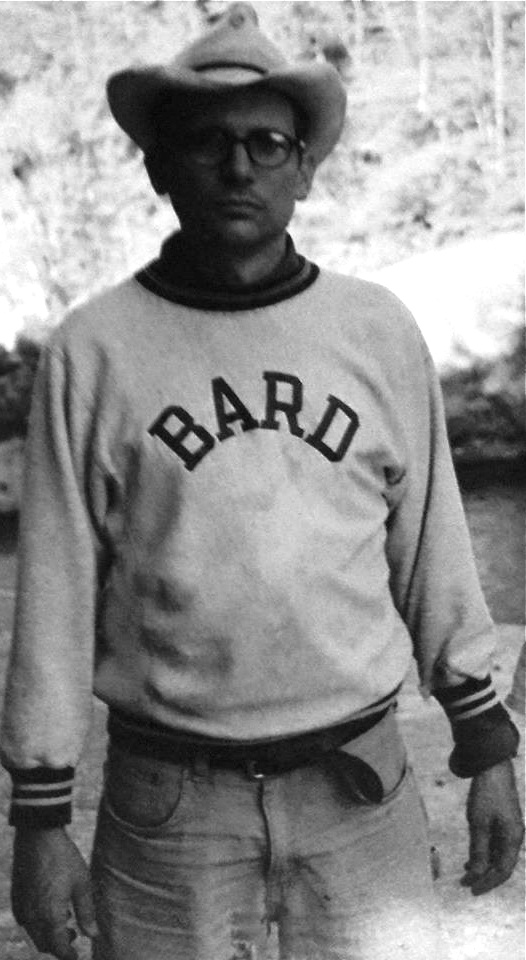 All I knew was how to suck

Leave a Reply for el colorado ("shorty" south of border))