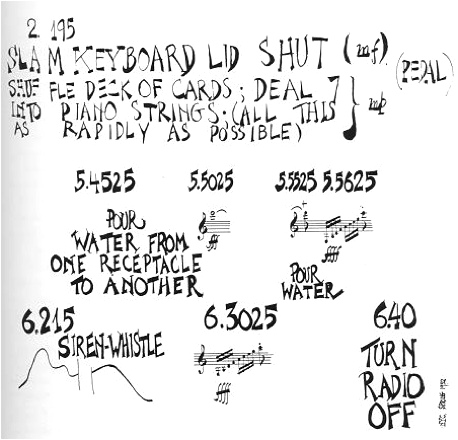 “Everything in the world has a spirit that can be released through its sound.” – Oskar Fischinger

Total silence is often associated with idyllic pure tranquility; yet the question that begs to be posed is:

In 4’33” John Cage’s famously controversial three-movement composition, all the musicians are instructed to not play their instruments during the entire duration of the piece. Some people perceive the piece as being four minutes thirty-three seconds of silence. However, we (and others) interpret the piece as being about the sounds of the environment that the listeners hear while the piece is performed; for instance, a musician breathing, the creaking of their chairs, the coughing of audience members or the footsteps of an usher.

As humans we are constantly surrounded by sound. Whether we live in the city and we’re exposed to verbal chatter and car horns, or we live in the countryside and it’s birdsongs and brooks. We tend to perceive these sounds, particularly city sounds, as intrusions to our silence, but they need not disturb our tranquility; all that is required is a small shift in perspective: Why not consider these sounds the music of the everyday?

John Cage’s definition of music was simply the ‘production of sound’. So it follows that any sound produced by an object, inanimate or otherwise, could be considered music. In his famous piece Water Walk (1959) Cage elicited sounds, and therefore music, from common household items such as: a water pitcher, an iron pipe, a bottle of wine, an electric mixer, sprinkling can, ice cubes etc.

The silence so often sought in sanctuary and meditation is perhaps not auditory silence as we have come to generally consider it, but more a break from giving our attention to activities that distract our consciousness from the present. Ambient sounds can be wonderful for helping us to stay anchored to the moment as it unfolds, to simply witness it.

So next time you need a break,  consider silence differently, if you can find your place amongst the symphony that exists all around you, you will feel peaceful under even the most chaotic of circumstances.

Simply pause in your action, sit, breathe and in doing so, add your own note to the music of the everyday. 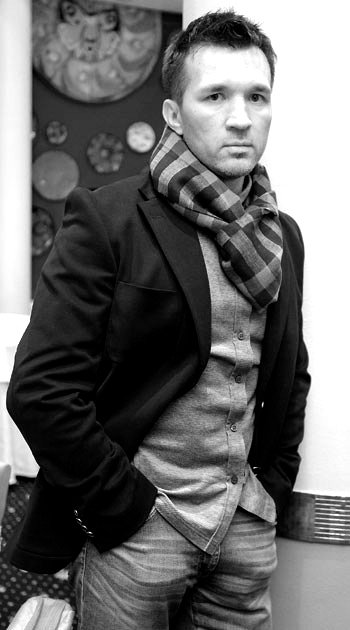 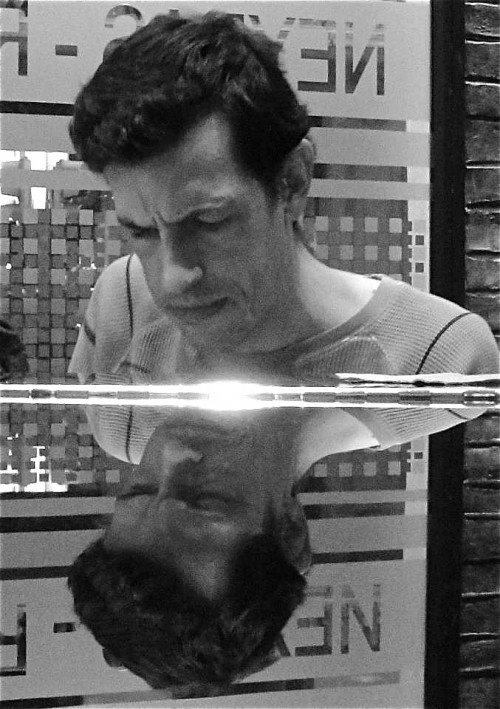 Touch from a Distance