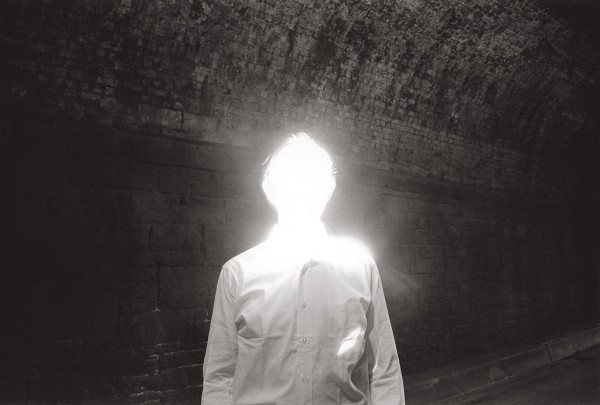 A Case for feeding the genius

Nowadays, we tend to define genius as a gift of an exceptional nature; usually one that is creative or intellectual. Interestingly, we often think of genius as being a gift bestowed upon the very select and few, an incredibly rare attribute to have.

However, in the ancient world it was believed that everyone possessed their own genius – a tutelar spirit that accompanied them and helped them in their day-to-day lives. In fact, Socrates had a daemon (the Greek equivalent of genius) who spoke up when the philosopher was about to do something out of sync with his true nature.

According to this belief the genius comes to us at birth; it contains the fullness of our undeveloped powers and, as such, must be cultivated and developed. Respecting one’s genius (by offering it gifts and sacrifices, for example) makes one genial – sexually potent, artistically creative and spiritually fertile.

While we don’t suggest you go and sacrifice a goat or anything like that, we do think that it’s important to make the time to uncover your genius, to stimulate it and help it grow.  By connecting with it and feeding it your genius will help you uncover your own special gifts, abilities and potential. 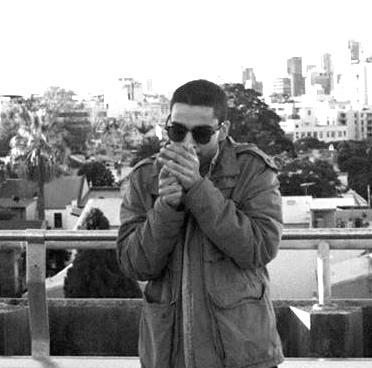