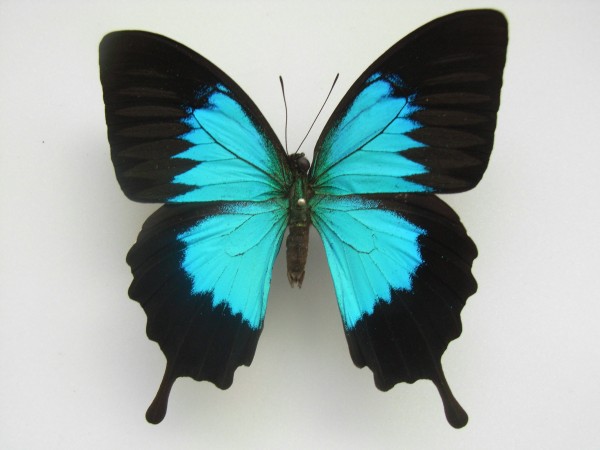 After being held in Saint Germain in 2013 and the Marais last year, this year’s event took place in our neighborhood around the Canal St. Martin. This walking tour-style event featured authors from 18 different countries. Each invited author was accompanied by an actor and a translator. On May 30th between the hours of 5pm-11pm the participating spaces hosted a reading/performance every hour on the hour between 5pm & 10pm. 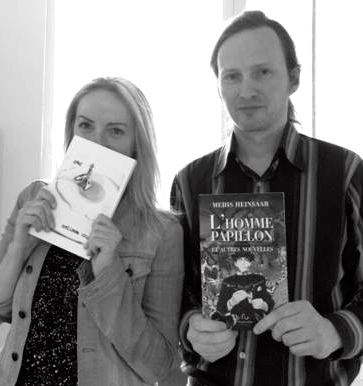 We greatly enjoyed meeting, interacting with and learning about  Estonian author Mehis Heinsaar.

We were able to read his book The Butterfly-Man & Other Stories, which has thankfully been translated into French. We loved it.

Heinsaar’s work is very closely linked to our own style and interests here at Seymour Projects. Oscillating between magical realism and fantasy poetry with a surrealist bent. Heinsaar’s vivid imagination is readily displayed in his stories in which he invents surprising universes with shifting realities. His characters, despite being confronted with the impermanence of their world and even their own bodies, attempt nonetheless to satisfy their desires and survive.

Mehis Heinsaar (b. 1973)  ‘is one of the most original figures in modern Estonian literature: he is a bohemian who has illegally occupied the flats he has been residing in, he communicates with people in semi-mystical art-related salons, he roams as a vagabond through dusky streets or escapes to thick forests in northern Latvia to walk around as a solitary hiker, and he sits in cafés and, in an old-fashioned way, uses a pencil to write in his notebook.’- Brita Melts

It was a wonderful evening and a great opportunity to discover authors from a wide variety of different cultures. To see photos from all the readings and locations, including ours – click HERE

This collaboration with FICEP on May 30th, 2015 marked our second S+ Le Soir event. S+ Le Soir is a series of evening talks and events that take place after hours at the SEYMOUR+ space in Paris. In addition to the space’s daily function as a place of quietude and creative introspection that offers visitors a respite from technology and other external stimuli we also program monthly evening events. These after hours happenings offer an opportunity for discussion and interaction among members of the Seymour community in Paris. For further information about all the authors and spaces who participated in the 2015 Nuit de la Littérature in Paris, please click HERE 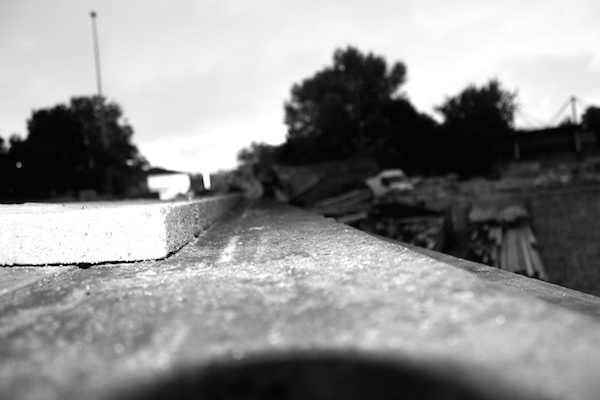 A case for walking where no one walks 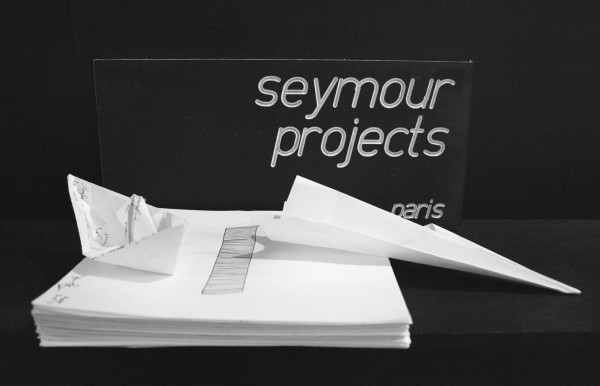