The Sacred Realm of the Human

I’ve often heard ‘The Artist’ (particularly those who’ve achieved high recognition for their works) described with a reverential air, a person bestowed with a gift that merits them quasi superhuman abilities; a person who’s in touch with something far beyond the reach of us mere mortals; a person who’s been admitted into what I once heard called ‘the sacred realm of the artist’.

But how much of this is fact and how much fiction? Certainly, I’ve been the first to impose tropes of the supernatural onto those artists who I admire the most; and I believe that it’s true that great artists have uncanny abilities of communication, observation and commentary that often borders on the prophetic. However, the question remains: Are these abilities that some people are simply born with, or do they develop with time? If the former is true then it would imply that ‘the realm of the artist’ is a very exclusive club only open to a select few from birth, and restricted to the majority.

Of course, no one knows the definitive answer to this question, and I wouldn’t want to posit a solution myself; however, the idea that some are pre-destined to a higher access of inspiration sits badly with me. There’s something ugly and oligarchical about it. I may simply be being romantic, but I like to believe that this rich deep well of inspiration is there for us all to draw from.

So why then is it that some pieces of art have a more powerful effect on us than others? We do, for instance, all have a favourite song, poem or painting that cuts us to the quick more than anything else; something that moves us so deeply it’s as if it’s tuning in to some secret dormant sense we’d forgot we had. Why is it that some artists are able to create these pieces and others aren’t?

Again, I don’t have the answers. I imagine that in order to create a piece of art that has such awesome effect it takes dedication, passion and sacrifice. I also think that there is a touch of the universal mystic in each of these works which is why we respond to them so vehemently. However, that’s not to say that I believe that any of these traits are beyond the reach of anyone; instead I believe that they only come to those who are determined and open enough to search for and accept them. Definitely, I would never refer to this special place of creation as the sacred realm of the artist. I prefer to think of it as the sacred realm of the human. 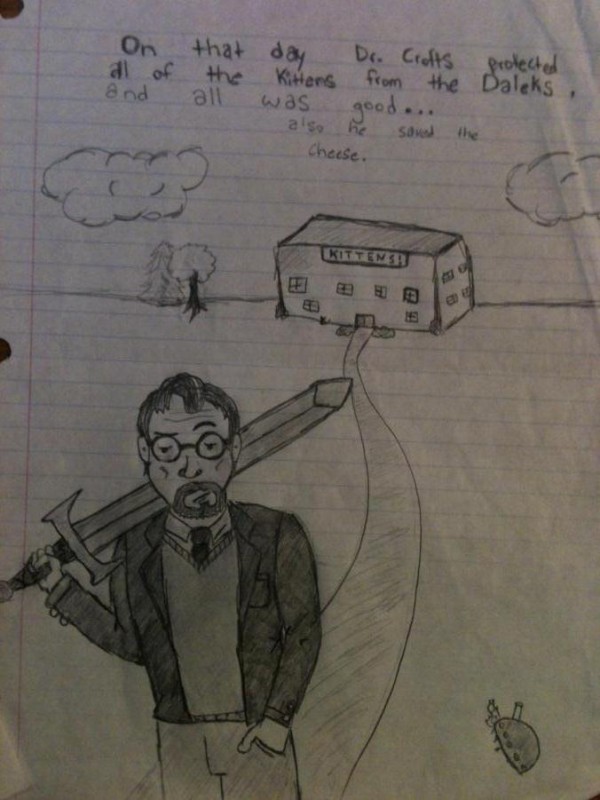 The Ancient Mating Habits of Whatever 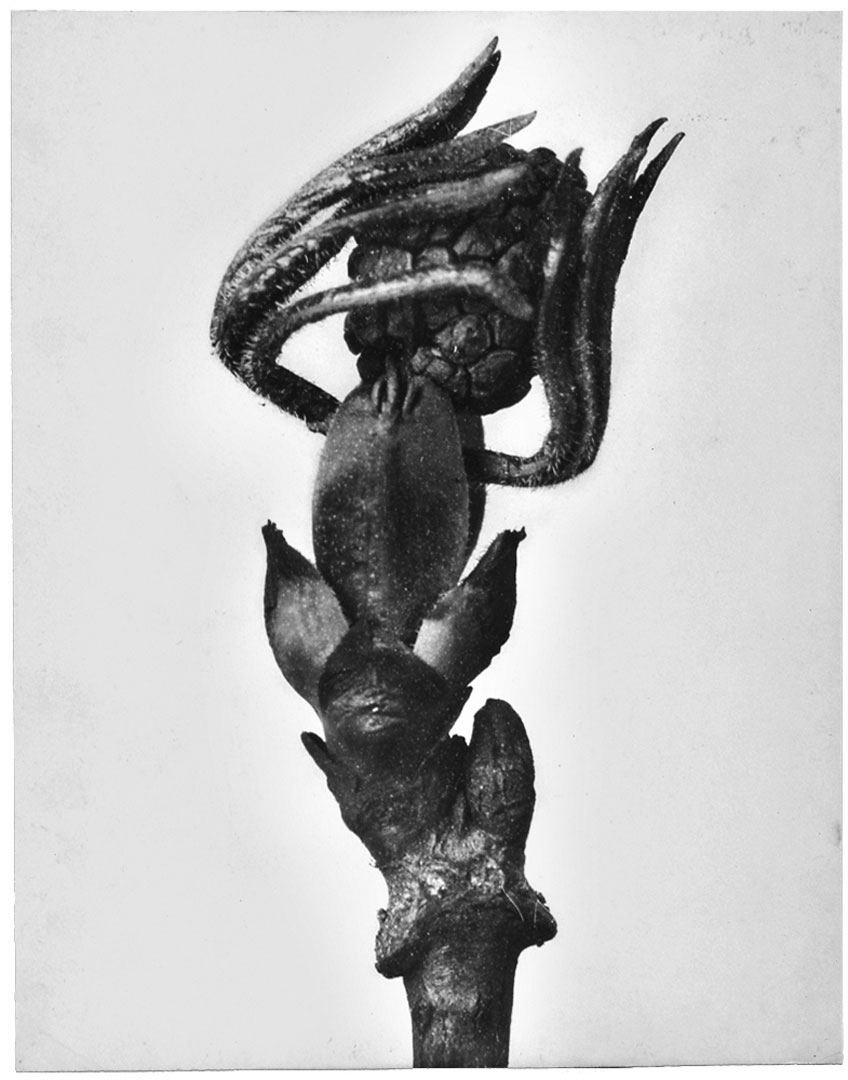 From the desk of Will Kitson: The force that through the green fuse drives the flower