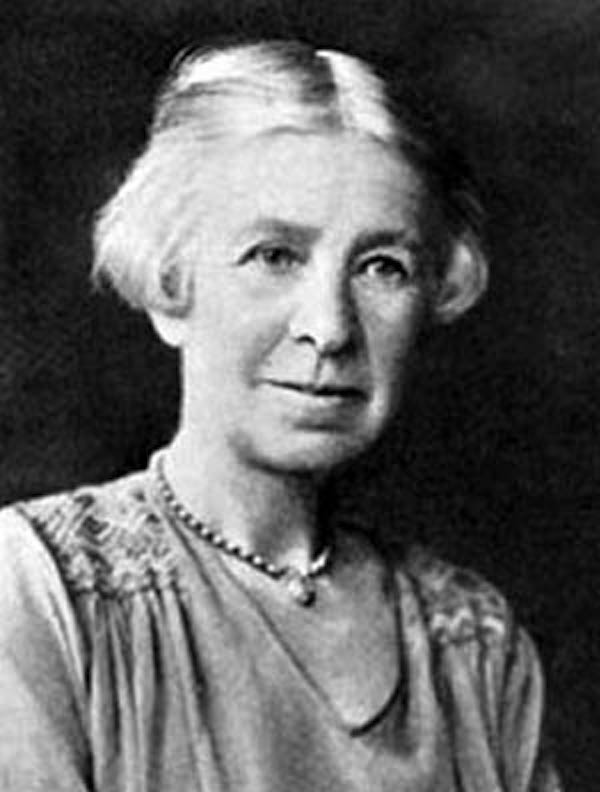 “Eternity is with us, inviting our contemplation perpetually, but we are too frightened, lazy, and suspicious to respond; too arrogant to still our thought, and let divine sensation have its way. It needs industry and goodwill if we would make that transition; for the process involves a veritable spring-cleaning of the soul, a turning-out and rearrangement of our mental furniture, a wide opening of closed windows, that the notes of the wild birds beyond our garden may come to us fully charged with wonder and freshness, and drown with their music the noise of the gramophone within. Those who do this, discover that they have lived in a stuffy world, whilst their inheritance was a world of morning-glory:where every tit-mouse is a celestial messenger, and every thrusting bud is charged with the full significance of life.” -Evelyn Underhill

There are many ways that you could describe Evelyn Underhill. Like most women who grew up in Britain on the cusp of the 19th Century, she was a devoted wife and prominent Christian. Yet, neither of these traditional roles kept her from exploring new horizons outside the boundaries of conventional thinking. An avid reader,  she became an extraordinary polymath – well educated in philosophy, psychology, and physics – and went on to acquire the prestigious post of editor for The Spectator magazine. But today, she is probably most best remembered for her long-lasting and deep foray into the world of mysticism.

In the English-speaking world, she was one of the most widely read writers on such matters in the first half of the 20th century. No other book of its type—until the appearance in 1946 of Aldous Huxley‘s The Perennial Philosophy—met with success to match that of her best-known work, Mysticism, published in 1911.

An only child, Underhill experienced mystical pangs and insights, which she later described as ‘abrupt experiences of the peaceful, undifferentiated plane of reality – like the “still desert” of the mystic – in which there was no multiplicity nor need of explanation.’ The understanding and exploration of these ‘experiences’ became a lifelong quest. She wrote 3 novels which depicted the spiritual adventures of her characters, each of them reflecting her own questions and insights regarding mysticism.

For Underhill mysticism was not a theoretical or academic pursuit, but instead a practical tool for better understanding the universe around her and the psychology of mankind. Underhill suggested: (1) mysticism is practical, not theoretical, (2) mysticism is an entirely spiritual activity, (3) The business and method of mysticism is love. (4) mysticism entails a definite psychological experience.

Her most well-known book, Mysticism: A Study of the Nature and Development of Man’s Spiritual Consciousness (1911), is a non-fiction text which combines her rich understanding of philosophy and psychology with her astute instincts and personal experiences which result in a detailed study of the nature and development of human consciousness. In her earlier writings Underhill often wrote using the terms “mysticism” and “mystics” but later began to adopt the terms “spirituality” and “saints” because she felt they were less threatening. She was often criticized for believing that the mystical life should be accessible to the average person.

Underhill continued to write and never stopped exploring and following her instincts and passions. One of her most significant influences and important collaborations was with the Nobel Laureate, Rabindranath Tagore, the Indian mystic, author, and world traveler. More than any other person of her era, she was responsible for introducing the lives of eastern mystics to the English-speaking world. Upon her death, The Times reported that on the subject, she was “unmatched by any of the professional teachers of her day.”

S+ Suggested reading: Mysticism: A Study of the Nature and Development of Man’s Spiritual Consciousness by Evelyn Underhill 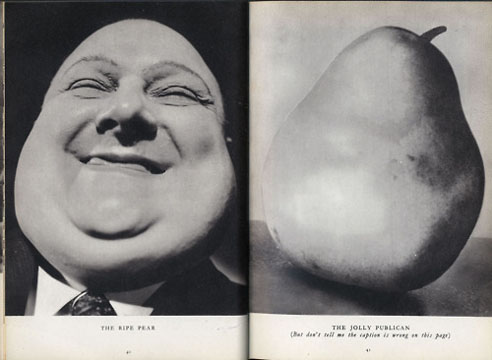 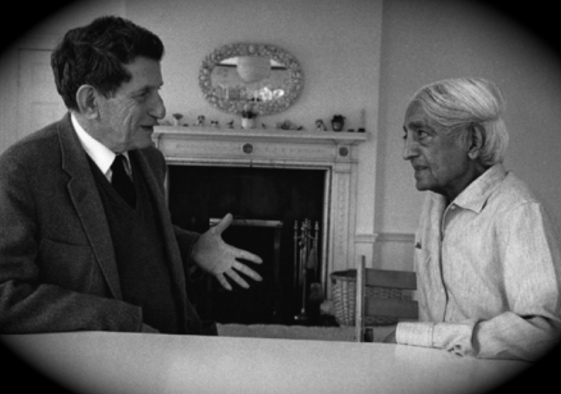