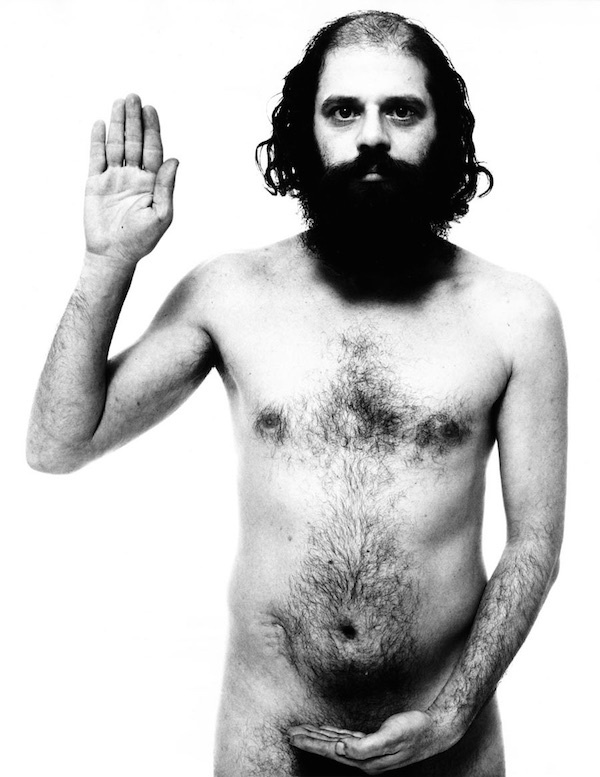 ‘The parts that embarrass you the most are usually the most interesting poetically, are usually the most naked of all, the rawest, the goofiest, the strangest and most eccentric and at the same time, most representative, most universal … That was something I learned from Kerouac, which was that spontaneous writing could be embarrassing … The cure for that is to write things down which you will not publish and which you won’t show people. To write secretly … so you can actually be free to say anything you want …

It means abandoning being a poet, abandoning your careerism, abandoning even the idea of writing any poetry, really abandoning, giving up as hopeless – abandoning the possibility of really expressing yourself to the nations of the world. Abandoning the idea of being a prophet with honour and dignity, and abandoning the glory of poetry and just settling down in the muck of your mind … You really have to make a resolution just to write for yourself …, in the sense of not writing to impress yourself, but just writing what your self is saying.’

– Allen Ginsberg from a verbal dialogue with a student.

Excerpted from the book Composed on the Tongue. 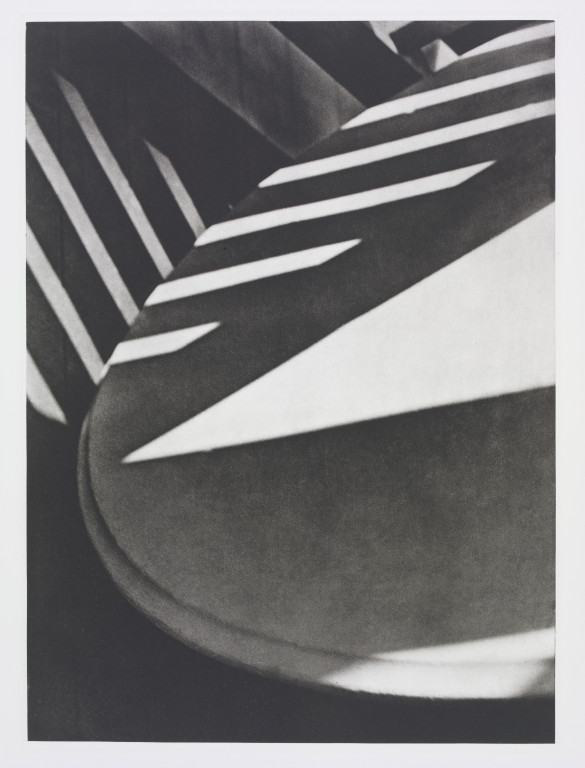 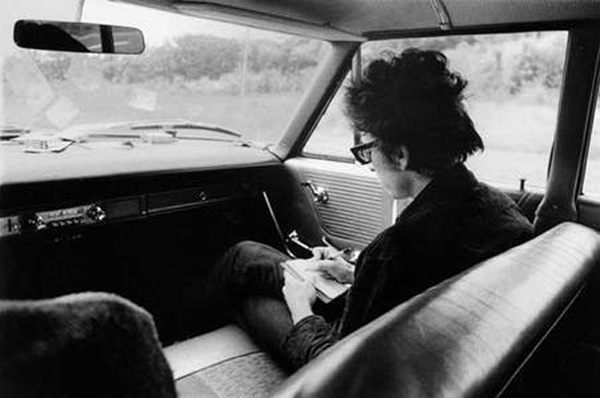