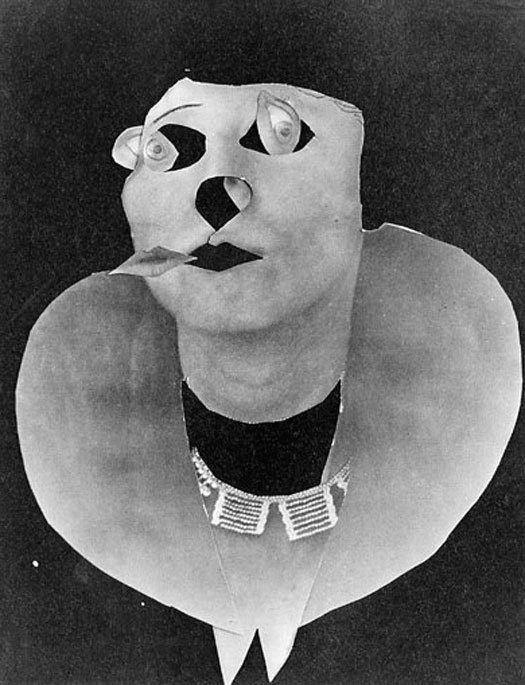 Chances are that you’ve heard of automatic writing and automatic drawing; you may even have used these techniques as a way of accessing your subconscious and channeling a creative force within you that otherwise lies dormant. But have you ever tried cut-ups and / or cubomania?

The cut-up technique and cubomania are, like the automatism techniques, intended to bypass your rational thinking brain and introduce an element of “total randomness”. Proponents of the technique put their faith in chance, creating new works from spliced and rearranged text or cut-up images. Here Tristan Tzara gives instructions on how to use the cut-up technique in order to make poetry:

Take a newspaper.
Take some scissors.
Choose from this paper an article the length you want to make your poem.
Cut out the article.
Next carefully cut out each of the words that make up this article and put them all in a bag.
Shake gently.
Next take out each cutting one after the other.
Copy conscientiously in the order in which they left the bag.
The poem will resemble you.
And there you are — an infinitely original author of charming sensibility, even though unappreciated by the vulgar herd.

Cubomania involves the same process but with images instead of words. Simply cut up a picture or photograph into squares or rectangles, mix up the cuttings, and reassemble the image randomly.

Both cubomania and cut-ups are interesting ways of expanding your creative process or exploring ideas using the majesty of “randomness”. Many creators have used these techniques not just as inspiration but as the final product to their works. William Burroughs often used it in his novels, collagist Penelope Rosemont embraces randomness, and David Bowie sometimes used cut-ups to write his lyrics. 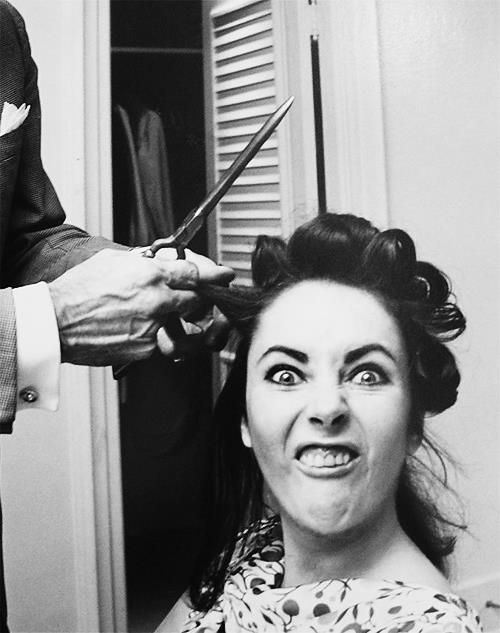 A Case for Making Faces 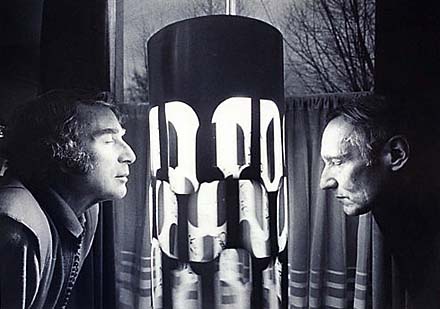