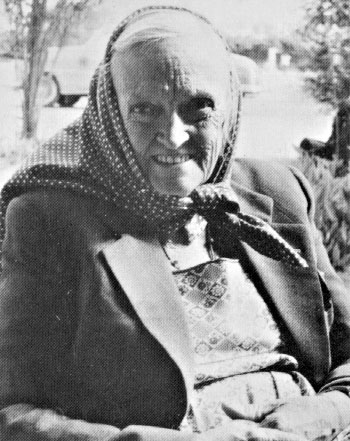 ‘Magic in ancient Egypt was a science. It was really magic, and it worked.’ – Omm Sety

Have you heard of Omm Sety?

Born Dorothy Eady (1904-1981) she was a widely respected researcher of Egyptology, keeper of the Abydos Temple of Seti II, and draughtswoman for the department of Egyptian Antiquities. More commonly Omm Sety is known for her resolute and controversial belief that in a previous life she had been a priestess in Ancient Egypt.

What’s most fascinating is Omm Sety’s ambition and determination driven by a surprising, burning passion for all things Egyptian. Despite being poorly educated in England, her zeal for Egyptian studies led her to become one of the most learned and well-read researchers of her time. Her amazing journey saw her work with archaeologists such as Selim Hassan and at the same time rub shoulders with Egyptian locals, sharing their customs, beliefs, and ceremonies.

Despite the fact that Omm Sety strongly believed in her reincarnation, she was open to all cultures and was well known for having a strong sense of humour. She never forced her beliefs on anyone, but instead was happy to share her stories with those who were curious.

She was friends with and respected by many of the famous Egyptologists of her era, not just for her academic rigour but also for her passion and enthusiasm; and her accolades have come from a range of individuals outside of Egyptology, including Carl Sagan and William Golding.

While many who met her remained sceptical about her claims, they believed her to be totally genuine; one renowned Egyptologist said: ‘She believed enough to make it spooky, and it made you doubt your own sense of reality sometimes.’

Omm Sety’s life is somewhat of an against-all-odds story; she  managed to achieve an incredible amount and also to stay true to herself and her beliefs. 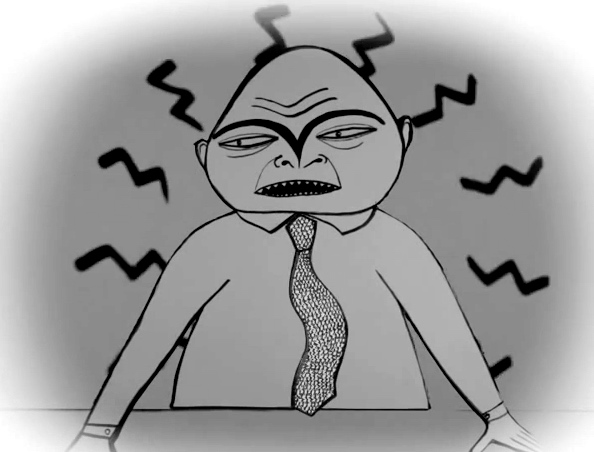 S+ Stimulant: What is Psychoanalysis? 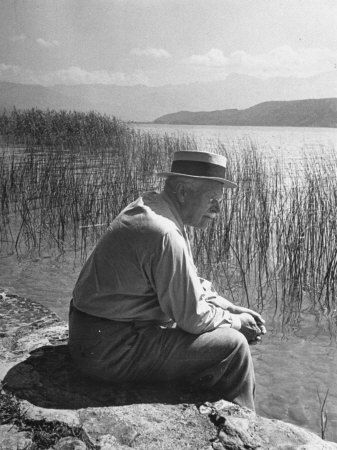