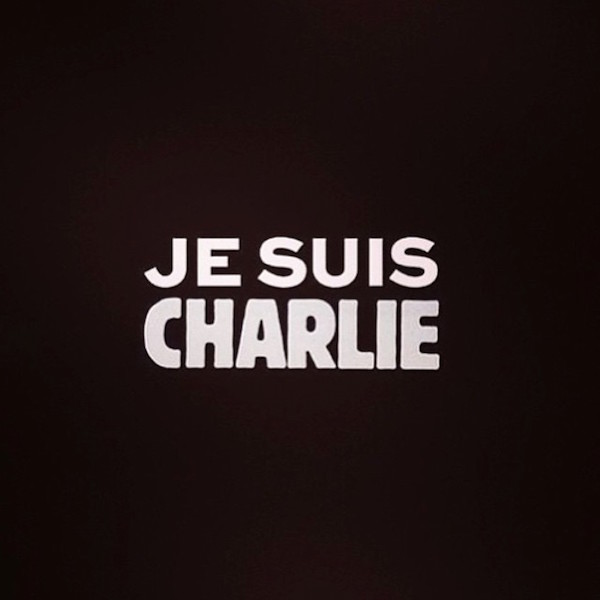 This issue of SEYMOUR MAGAZINE is dedicated to the journalists, artists and innocents killed in Paris yesterday.

Since its inception Seymour has been devoted to cultivating creativity and imagination; dedicated to philosophers, pilgrims & punks.

We stand with Charlie Hebdo for Freedom of Expression. 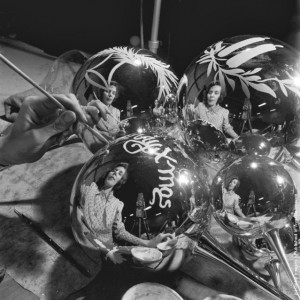 Our gift to you: One Day 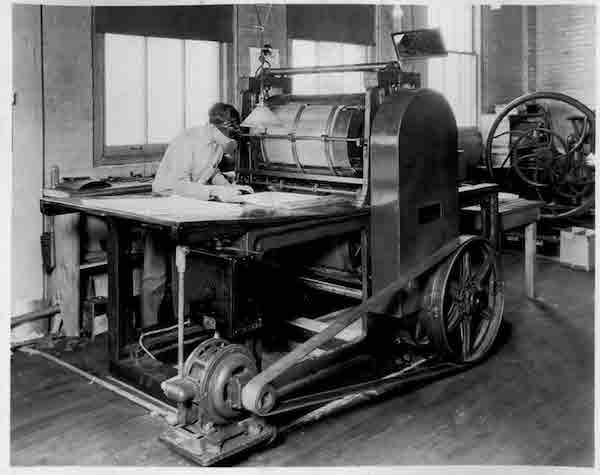