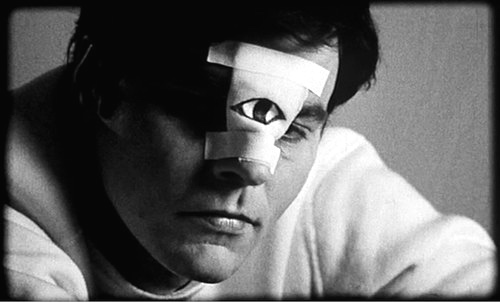 Sometimes we have knee-jerk reactions to concepts without fully understanding why. For instance the term psychosomatic gets a really bad rap. To be told your illness is only psychosomatic feels insulting to the genuine physical pain you feel. But let’s look for a minute at the true meaning of psychosomatic. Psycho simply means of the mind, and somatic means of the body. Linked together one can extrapolate that psychosomatic illnesses are disorders of the mindbody.

Imagine for moment that your mind and body were not two separate and distinct entities but that rather a unified whole: a mindbody.

Pioneers of mindbody research, such as Dr. John E. Sarno,  believe that certain pains we experience have their origin in unconscious emotions. “The interaction between the generally reasonable, rational, ethical, moral conscious mind and the repressed feelings of emotional pain, hurt,sadness, and anger characteristic of the unconscious mind appears to be the basis for mindbody disorders.” These subconscious feelings of stress and anxiety can be responsible for a number of conditions associated with bodily pain, primarily of the low back, neck, and limbs.  To be clear Dr Sarno and his colleagues in no way question that the pain felt is indeed ‘real’, they are not doubting the pain but rather see the phrase ‘it’s all in your head’ as a compliment rather than an insult. It’s good news you see. They have conducted research on thousands of patients and have come to believe that many physical illnesses are in fact the direct result of certain unconscious thoughts.

When we came across this research we found it to be not only fascinating but also yet another example of an obvious conclusion hidden in plain sight. Chances are most of us have already experienced the psychosomatic effect on a benign level. When you think thoughts that lead you to experience embarrassment, you blush – the thoughts you are thinking trigger a physiological reaction in your body resulting in a physical rush of blood to the cheeks. Likewise, when you think thoughts that make you nervous, you perspire more. Either way, this is the physical reaction of your body to thoughts. These thoughts lead to emotions and these emotions lead to a reaction in your body. Imagine that: your thoughts have a direct correlative effect on your body.

Consider the ramifications of this powerful understanding. Wouldn’t this mean that our minds have way more control over our physical health than we previously imagined? If so, where does it end? If, for example, certain thoughts can produce an emotion that gives us goosebumps, wouldn’t that also mean that by simply thinking other thoughts we can reverse that effect? What if eradicating certain aches and pains forever were but a thought away? Dr. Sarno goes even further and suggests that the mere understanding of the possibility of this effect could be healing in itself.

What a fascinating theory and an exciting reminder of the awesome power of the human mind and all the incredible potential that we’ve yet to unlock. 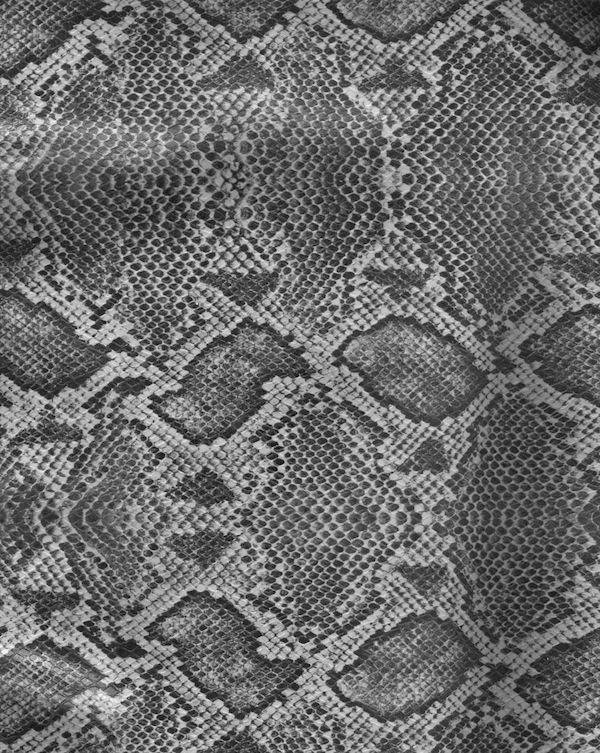 A Case for Shedding Skin 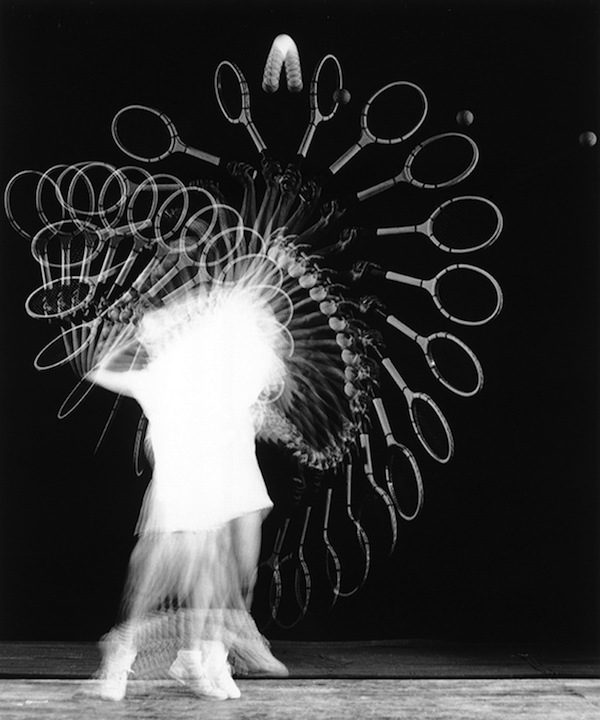 A Case for Kinaesthesia