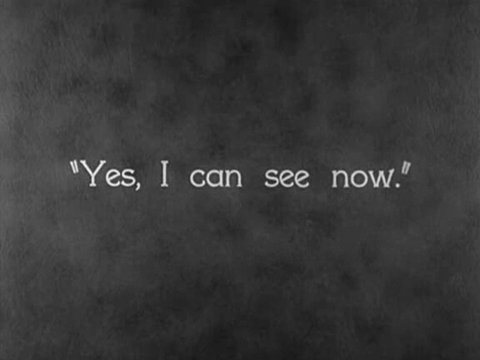 A Case for Yes

‘…I was a Flower of the mountain yes when I put the rose in my hair like the Andalusian girls used or shall I wear a red yes and how he kissed me under the Moorish Wall and I thought well as well him as another and then I asked him with my eyes to ask again yes and then he asked me would I yes to say yes my mountain flower and first I put my arms around him yes and drew him down to me so he could feel my breasts all perfume yes and his heart was going like mad and yes I said yes I will Yes.’

The famous last paragraph (above) from James Joyce’s epic tome Ulysses is perhaps the most well-known and oft-quoted section from the world renowned novel. The paragraph concludes Molly Bloom’s one and only narrative section (entitled ‘Penelope’), where punctuation is totally abandoned and the rich stream of consciousness is only interspersed by the word ‘yes’.

Being a writer that often chose to follow his spiritual instincts over his immense erudition, Joyce used the word yes in conjunction with Molly Bloom as he felt the word to be a distinctly female one.

Ulysses – known for being challengingly enigmatic – is set over a period of 24 hours, largely focused on the lives of Stephen Dedalus and Leopold Bloom (Molly’s philandering husband). While the novel is full of joy, it could also be perceived as being rather bleak at times – capturing the stress, anxieties, and difficulties that we all encounter on a day-to-day basis. However, the gathering momentum of Molly’s final soliloquy is increasingly optimistic, mirrored by the increasing usage of the word yes.

The novel, which could have gone either way, ends on an intrinsically positive note; despite all the hardships of life we always have the option of saying yes or no and, as Joyce shows, choosing the former can shift the entire tone of something towards a positive note for a long time afterwards. 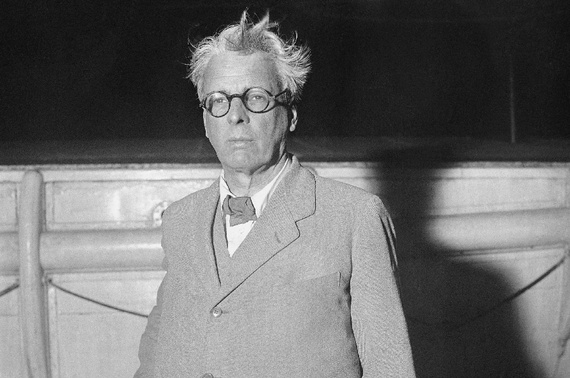 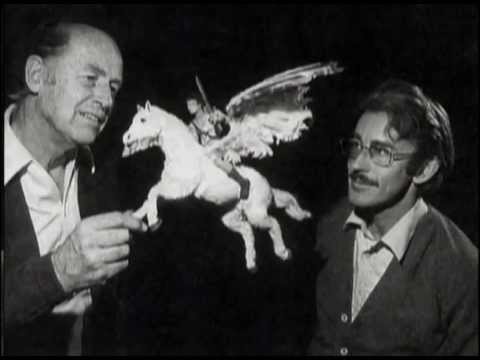