From the desk of Will Kitson: The finest silken threads suspended in the chamber of consciousness

Experience is never limited and it is never complete; it is an immense sensibility, a kind of huge spider-web of the finest silken threads suspended in the chamber of consciousness, catching every air-borne particle in its tissue. – Henry James

As a writer and editor who’s interested in metaphysics and philosophy, I often feel compelled to utilise a certain terminology – and then having to exercise caution in doing so; particularly terminology concerned with the spirit and the soul. Such terms are immensely contentious and divisive, particularly in our current epoch. They are dismissed by mainstream science for lacking empirical evidence, yet many (including myself) find it difficult to explain certain phenomena (such as love and creativity) without evoking them.

Of course, this problem is magnified by the fact that these terms are often tied into religious-speak; and while I don’t want to denounce piety, I also don’t think it’s fair that any discussion involving those terms should necessarily lead to a debate on religion.

I’ve often thought that the English language (and French, for that matter) is lacking the appropriate vocabulary to discuss these terms; after all, language, for all its wonder, can be amazingly restrictive.

Perhaps the answer lies in the not-so-new-but-relatively-speaking-so area of consciousness studies. The concept of consciousness is basically undeniable whilst also being totally mysterious and fantastical. Seeing as most of its facets are unique to mankind, studies into consciousness could explain the origins and phenomena of mankind whilst also, dare I say it, reconnecting philosophy to mainstream science.

That is not to say it’s not a hotly contested issue; many reasonable evolutionary theories have been posited, whilst others believe that its true depths will never be understood using empirical measures.

However, despite the still undiscovered nature of consciousness, we have been reaping its benefits for thousands of years. Since man began sketching on cave walls 40,000 years ago, we’ve been using our unique creative skills in an attempt to uncover and express our view of the world around us. Questions about love, relationships, and the very essence of being have been the focal point of art since time immemorial, to the point where Noam Chomsky (American linguist and philosopher) remarked, ‘It is quite possible … that we will always learn more about human life and personality from novels than from scientific psychology.’

It’s also possible, of course, that we won’t learn anything definitive about consciousness from science, philosophy, or the arts. While some believe that it’s beyond empirical science, others think that it’s far too complex to be mapped out in its entirety by one artistic medium.

Certainly, every epoch has tried to uncover the phenomenon of consciousness, and tried to build upon previous attempts. Perhaps it will indeed remain an everlasting mystery, or perhaps the problem is that the concept of human consciousness is ever-changing and any attempt to capture and understand it can only be evanescent in nature. Either way, our efforts have always furthered our understanding of who we are, whilst producing some great works along the way. As ever, for the individual the final product is nowhere near as important as the journey we take in trying to get there; the passion of the process and continuous learning we experience from striving towards our goals is always more fulfilling than reaching the final destination. 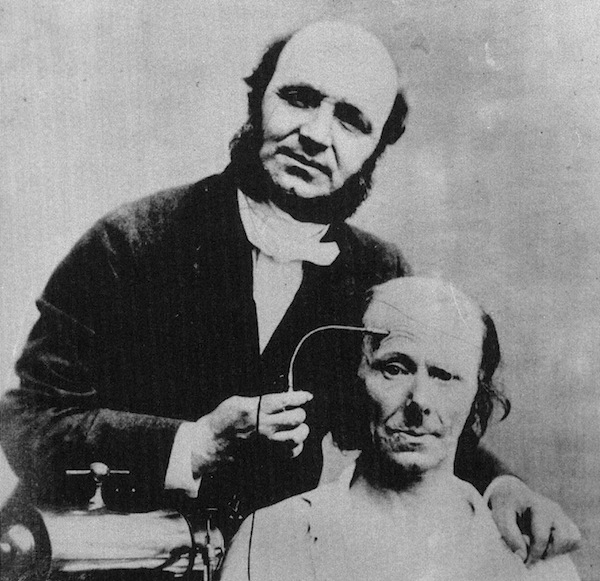 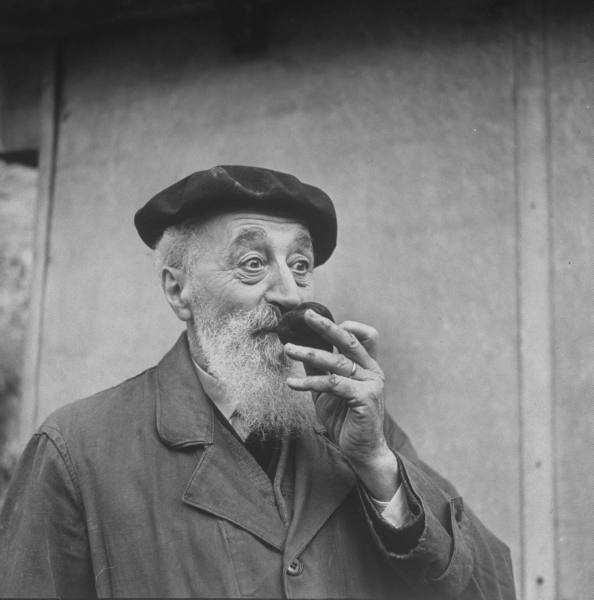 A Case for qualia