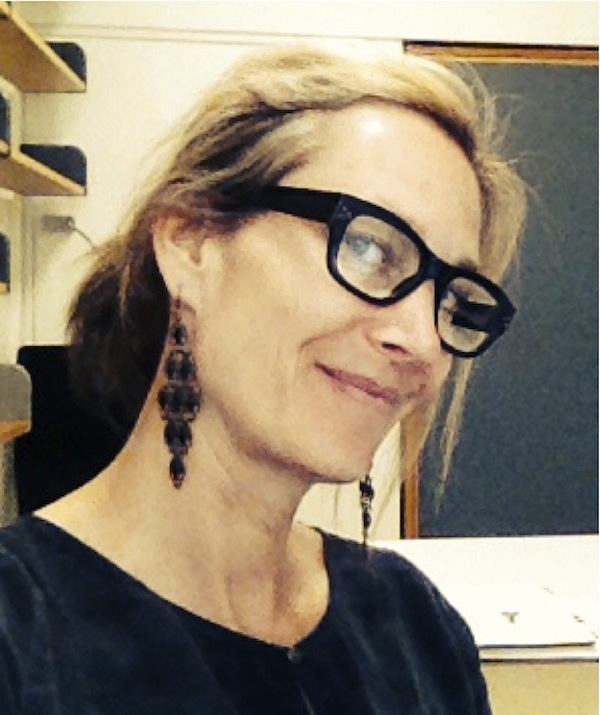 CECE CUTLER is associate professor of linguistics at the City University of New York, Lehman College and the Graduate Center. Her work focuses on how people use language to construct their identities.

Her book White Hip-Hoppers, Language and Identity in Post-Modern America is available for purchase: here

Are the brains of bilinguals and multilinguals different from those of monolinguals? Does having another language in your head allow you to see the world differently? Are bilinguals better at certain tasks? Are they more creative? the evidence gathered by linguists is tantalizing enough to make you want to go out and learn another language…or two or three.

Linguist Li Wei describes creativity as the ability to choose between following and flouting the rules and norms of behavior, pushing and breaking boundaries between the old and the new, the conventional and the original. He claims that multilingualism is a rich source of creativity because it forces people to innovate, cooperate and reinvent themselves in order to overcome differences with one another (Li & Wu 2009).

In the social sciences, creativity is often called “divergent” or “flexible” thinking. It is usually thought of as a mental process involving the generation of new ideas or the ability to make connections between preexisting concepts (Kharkhurin, 2009). It manifests itself in the production of original and useful ideas or solutions or alternatively the creation of something different. Since the 1960s, linguists have been studying whether knowledge of more than one language leads to enhanced creativity.

Research in psychology has shown that bilinguals have certain cognitive advantages in terms of creativity and creative problem solving over monolinguals. These advantages can be summarized as the tendency to be more open-minded, see the world in different ways, and come up with novel solutions to problems. Bilinguals are also believed to have enhanced ability to ignore misleading information, focus on what’s relevant, and to keep multiple unrelated conceptual representations active in their minds simultaneously (Kharkhurin, 2009, 2010).

In one research study, participants were asked to imagine, draw and describe a creature from another planet very different from Earth and to be as imaginative and creative as possible. These “alien creature invention studies” showed that highly proficient bilinguals outscored their less proficient counterparts in terms of their ability to break away from standard conceptions of what aliens look like (Ward 1994; Ward, Patterson, & Sifonis, 2004; Ward et al., 2002). Other research has shown that bilinguals are more likely to avoid leaping to conclusions prematurely and keep a pool of possible solutions open long enough to generate a creative idea than monolinguals (Goff and Torrance 2002; Lubart 1999).

Researchers have also found that experience with two languages enhances frontal executive functions and selective attention, including for children (Bialystok et al., 2005, 2009). Early bilingualism (among kindergarteners) influences general and mathematical creative ability and a more intensive development of creative thinking in young children. In one study, bilingual kindergartners were able think of more original solutions than monolinguals for how to get to get a cap from a high shelf using various objects in the picture using various objects to solve the problem: a chair, a stool, a bedside table, and a stick (Leikin 2012).

Other bilingual advantages include “resistance to premature closure” or the ability to delay coming to a conclusion and thus keep open the possibility of coming up with original ideas or solutions. The advantage of bilinguals in this regard may arise from the fact that the same basic idea may have different nuances in different languages. Thus, a French-English bilingual has an enormous range of possible choices when considering which word to choose in either language to express shades of meaning. In some cases, one language may have more subtle distinctions than another, such as the example below, forcing bilinguals to choose among many more options than monolinguals.

The following French synonyms and their English translations illustrate the range of choices that a French-English bilingual can choose from to express closely related feelings.

The capacity to process many different properties of different conceptual categories and keep active many unrelated conceptual representations at the same time is positively correlated with creative production. Monolinguals are more limited by the semantic structures of their language, potentially hindering the ability to “think outside the box.” Highly proficient bilinguals and multilinguals, on the other hand, seem to have a greater ability to ignore irrelevant information which may allow for the extraction of innovative and useful ideas by suppressing ideas that fail to satisfy the requirements of the task at hand (Kharkhurin, 2009).

The reasons for this are not absolutely clear, but one explanation could be that bilinguals’ experience with different linguistic and cultural frameworks may allow them to perceive the world in more nuanced ways and view events with a wider range of enriched experiences (Kharkhurin 2008). In other words, the adoption of new cultural values which occurs through learning another language may result in conceptual changes in bilingual memory, and subsequently, in an increase in creative abilities. So it’s not just about having more than one language system, but also the knowledge of different systems of cultural meaning that go along with linguistic knowledge that may lead to greater cognitive flexibility and enhanced creative potential of bilinguals (see Leung, Maddux, Galinsky, & Chiu, 2008; Simonton, 2008).

In 2012, the New York Times profiled a 15 year-old “hyper polyglot” New Yorker, Tim Doner, who had a working knowledge of nine languages (Leland 2012). He taught himself most of them over one summer by listening to audio guides, studying the grammar, mastering some vocabulary and then by jumping into reading online newspapers, watching soap operas and posting videos of himself speaking in the language on YouTube. He and other so-called “hyper-polyglots” have formed an online community on YouTube where they feature their linguistic prowess and interact with others who aspire to join their ranks. They capitalize on the similarity within language families (e.g. Romance languages like French, Italian, Spanish, and Portuguese), but they also report being able to see linguistic patterns across languages that greatly speed up the learning process.

Another creative dimension of bilingual (or multilingual) ability is the ability to mix languages in speech or writing. Linguists call this “code-switching” or sometimes code-mixing, or code-meshing. People who code-switch have two different grammars in their heads, but are able to keep the grammars separate. They only code-switch in the presence of other bilinguals who share their languages and are able to do so without violating the word order or other grammatical patterns of either language.

Contrary to the belief among monolinguals and sometimes even to bilinguals that code-switching represents some kind of verbal deficiency, linguistic research shows that it actually represents a high degree of bilingual ability. Only highly fluent bilinguals can code-switch between two languages within a sentence because it requires a high degree of bilingual ability in order to avoid violating the word order restrictions of either language.

Choosing which language to use according to one’s interlocutors or audience is part of the bilingual’s metalinguistic capacity, allowing for the expression of greater semantic nuance through the social meanings attached to each language.

Having more than one language in your head can also signal a certain duality in a person’s identity, referencing different frames of reference and different worldviews. Bilingual French-Wolof speakers in Dakar code-switch in order to signal a modern, urban, educated identity. In fact, it is rare to hear French or Wolof in their unmixed, “pure” forms, leading to the idea that the mixed form should be thought of as a separate language – a third code that is distinct from French or Wolof.

Of course, bi- or multilingualism also figures in artistic expression, allowing writers and poets to express shades of meaning, stances, and identities to bilingual audiences. Junot Diaz and T.S. Eliot are two writers that come to mind who draw on their multilingual abilities in their writing.

In T.S. Eliot’s “The Waste Land,” we see the juxtaposition of English, Italian, French, and Sanskrit in a single poem.

I sat upon the shore

Fishing, with the arid plain behind me

Shall I at least set my lands in order?

These fragments I have shored against my ruins

Why then Ile fit you. Hieronymo’s mad againe.

The function of this multilingual code-switching, as some have written, may have been personal, liturgical, aesthetic, or mythical. The non-English lines may have been a way to romanticize the past and contrast it with a dull present, or a way for the classically trained, intellectual, scholarly Eliot to index his own and his readers’ highbrow tastes and education (Arista 1978). But in terms of creativity, the ability to draw on multiple languages in poetry or prose gives one a greater range of expressive options and allows not only for alternative ways to describe something, but also a way to express shades of meaning within a text that would be difficult to do in a single language. 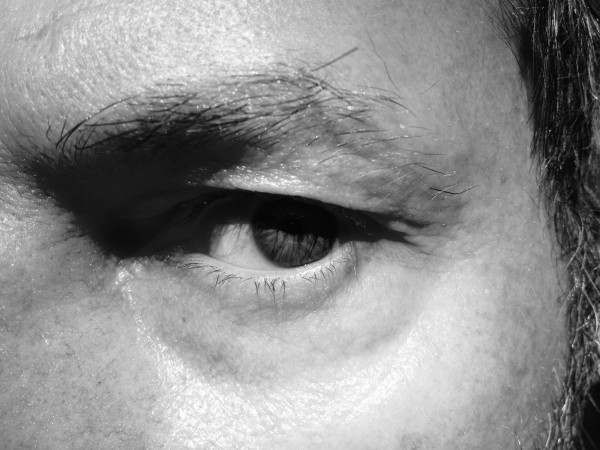 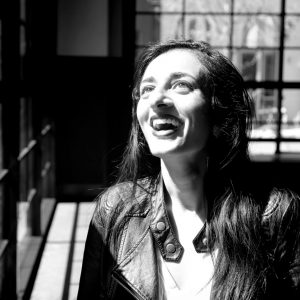