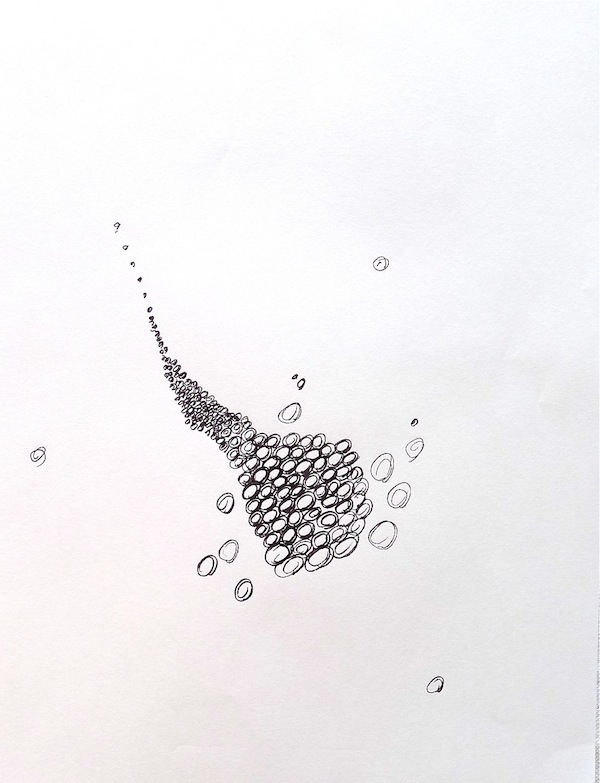 Ubuntu  is a Nguni Bantu term (literally, “human-ness”) roughly translating to “human roughness.” It is an idea from the Southern African region which is often translated as “humanity towards others,” but is often used in a more philosophical sense to mean “the belief in a universal bond of sharing that connects all humanity.”

To me, Ubuntu is the acceptance of others as parts of the sum total of each of us.

We think of ourselves far too frequently as just individuals, separated from one another, whereas you are connected and what you do affects the whole world. When you do well, it spreads out; it is for the whole of humanity.

Ubuntu speaks of the very essence of being human.

It is to say, “My humanity is caught up, is inextricably bound up, in yours.” We belong in a bundle of life. We say, “A person is a person through other persons.”

A person with ubuntu is open and available to others, affirming of others, does not feel threatened that others are able and good, for he or she has a proper self-assurance that comes from knowing that he or she belongs in a greater whole and is diminished when others are humiliated or diminished, when others are tortured or oppressed, or treated as if they were less than who they are. 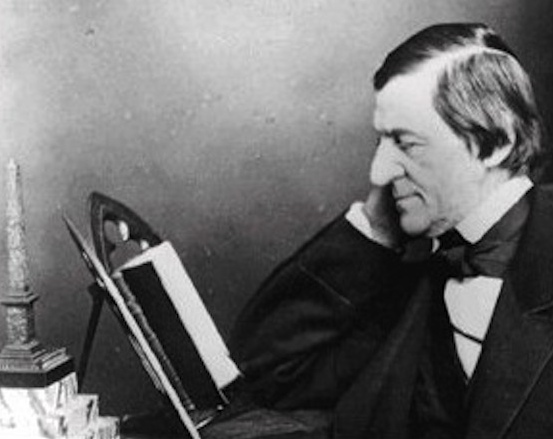 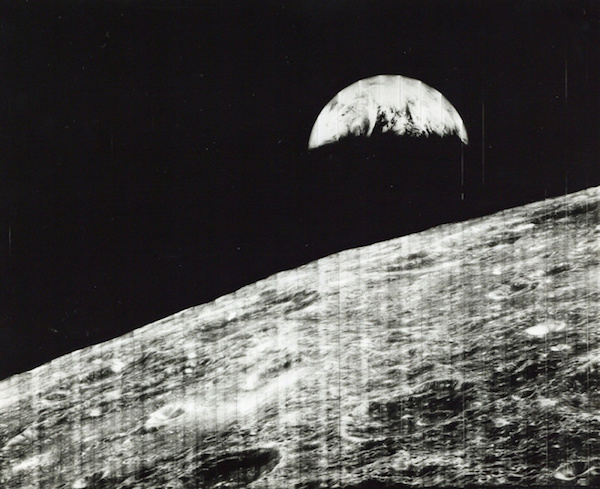 New collaboration with the INSTITUTE OF NOETIC SCIENCES