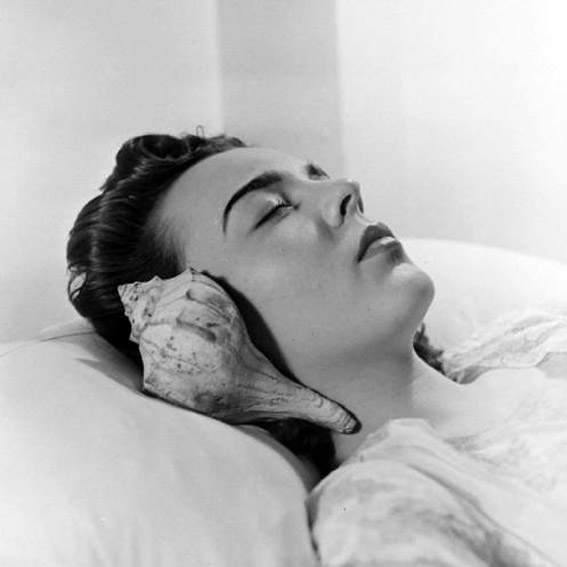 In Australian Aboriginal mythology, Dreamtime is a place beyond time and space in which the past, present, and future exist wholly as one. Tribesmen enter this alternate universe through dreams or various states of altered consciousness, as well as death, Dreamtime being considered the final destination before reincarnation.

It is a complex network of knowledge, faith, and practices that derive from stories of creation. It pervades and informs all spiritual and physical aspects of an indigenous Australian’s life. In the Aboriginal worldview, every event leaves a record in the land. Everything in the natural world is a result of the past, present and future actions of the archetypal beings, whose actions are continuously creating the world. Whilst Europeans consider these cultural ancestors to be mythical, many Aboriginal people believe in their present and future literal existence.

The meaning and significance of particular places and creatures is wedded to their origin in the Dreaming, and certain places have a particular potency, which the Aborigines call its dreaming.

It is believed that the human child spirit exists in the Dreaming and is only initiated into life by being born through a mother. In other words, that an eternal part of us existed before the life of the individual begins, and continues to exist when the life of the individual ends. It is therefore believed that before humans, animals and plants come into being, their ‘souls’ exist; they know they will become physical, but they didn’t know when.

Traditional Australian indigenous peoples embrace all phenomena and life as part of a vast and complex system-network of relationships.* 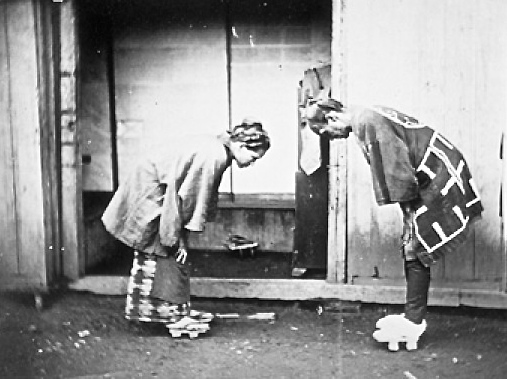