A Case for the typewriter

At Seymour we believe that sometimes old things work better. That’s not to say that we’re a team of neo-luddites, or that we demonise modernity at all; but we don’t necessarily like to disband old technology just because it’s fallen out of fashion. And while we all know the benefits of 21st Century know-how, many of us complain about how distracting it can be. How many times have you sat down in front of your computer to write something only to find yourself checking your emails for 20 minutes, scrolling up and down Facebook or Twitter, or watching videos on Youtube?

Believe it or not, some writers have reverted back to the typewriter as a distraction free device. Also, without the aid of a thesaurus or Google, it can stimulate creativity and originality; perhaps you’ll think up a synonym that your Word Processor wouldn’t have suggested, or without the aid of a search engine you’ll find an even more perfect quote on your bookshelf; or maybe, instead of watching a video of a cat playing the piano, you’ll stumble across the creative breakthrough you’ve been waiting for. 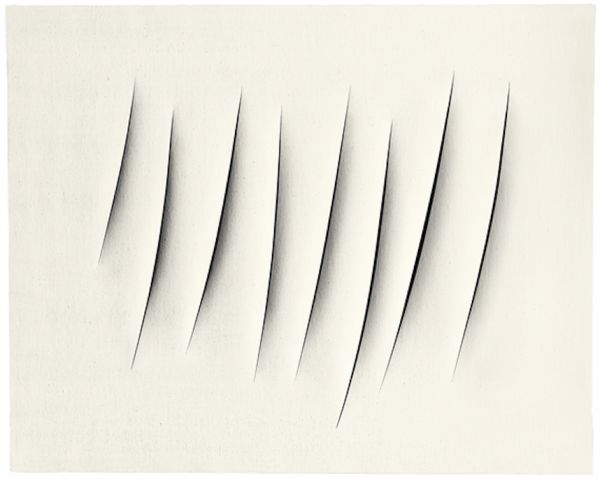 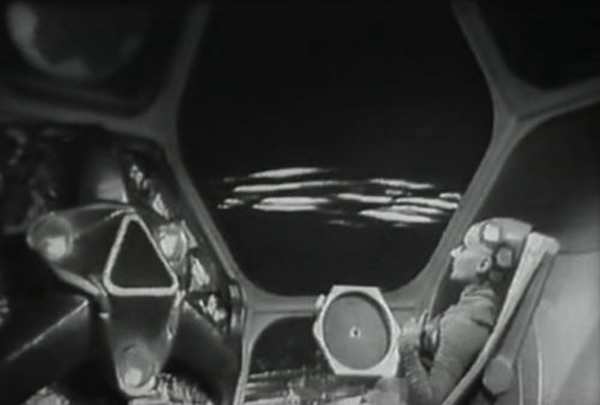 From the desk of Will Kitson: A survival from the ages of litter – one book.