From the desk of Will Kitson: You must have chaos within you to give birth to a dancing star

“You must have chaos within you to give birth to a dancing star.”
– Friedrich Nietzsche

I feel there is a contradiction between two seemingly opposed philosophies. It exists globally, within governments and societies, both artistically and – most pertinently – within the individual.

It is the contradiction, the struggle, between the so-called ‘good’ and the perceived-to-be ‘bad’; a battle between humanistic benevolence and nihilistic chaos. We each know, as conscious beings, the difference between the two factions. Benevolence and altruism are beneficial for the individual and the collective, yet there is a twisted appeal in its dark counter-argument; we are fascinated with chaotic mess, with gore and misery and suffering.

This mysterious appeal certainly resides within me. Fortunately, like most people, I have a healthy relationship with this inner demon. Its fascination with chaos is simply that; it does not manifest itself as a desire to do wrong, but it must be fed. I read and re-read William Burroughs, spend at least 30 minutes a week mesmerised by Francis Bacon’s works, and seek out films, plays, and monologues which explore, show, and dissect the dark side in all its twisted, nihilistic beauty.

I have struggled between this deep fascination and my more openly humanist philosophy for many years. I believe that love and the ability to think of others are essential for the survival, not just of human society, but of our individual selves. But how is it possible to have such deep, visceral feelings and compulsions towards two opposing philosophies? I used to believe that it’s not, and that it was my duty to suppress and deny the nihilistic, believing the two to be irreconcilable and logically arguing in favour of the humanistic arc.

But suppression and denial are surely antithetical to the spirit of anyone intent upon questioning the world around them. Surely when you feel a compulsion towards something it is because there is, on some level at least, a grain of truth there. Surely you should never repress a truth just because it doesn’t fit into your pre-existing philosophy. Surely, instead, it deserves attention, exploration, and understanding.

So what is one to do? Instead of questioning the truth of the ‘darker’ side, I believe it is important to question the truth of one’s own philosophy. Adapt it, change it, evolve it. Explore the truths of this seemingly impossible side, consider the approach of reconciling the irreconcilable. After all, by denying the entire ‘nihilistic’ canon one would automatically be dismissing some of the greatest works of modern times: Burroughs’ Naked Lunch (described as ‘a roller-coaster ride through hell), Joseph Conrad’s Heart of Darkness (plus its sublime, yet loosely-based film adaptation, Apocalypse Now), and the entire corpus of Philip Ridley’s plays.

While these pieces are perceived by some to be void of hope, they do reflect (in an often exaggerated, dystopian sense) a reality that exists around us; the world is not full of good; there is war and death and pain and suffering, and to pretend that there isn’t would be irresponsible, closed-minded, and dangerous.

I realise at this point of writing that my argument is less wrapped up in the battle between good and evil, and more in the importance of fluidity, adaption, and evolution regarding our personal ideologies. We cannot grow, mentally or spiritually, if we refuse to ask questions, and we have no questions to ask if we refuse to accept that our pre-held philosophies and beliefs might not be absolute. Carl Jung wrote that ‘Man is inclined to forget that what was once good does not remain good eternally.’ In other words, nothing is sacred, and nothing is more dangerous than obstinacy and immovable ideals.

* The image of Marlon Brando linked to this essay/featured on the front page of this week’s magazine is a still from the set of the film Apocalypse Now. 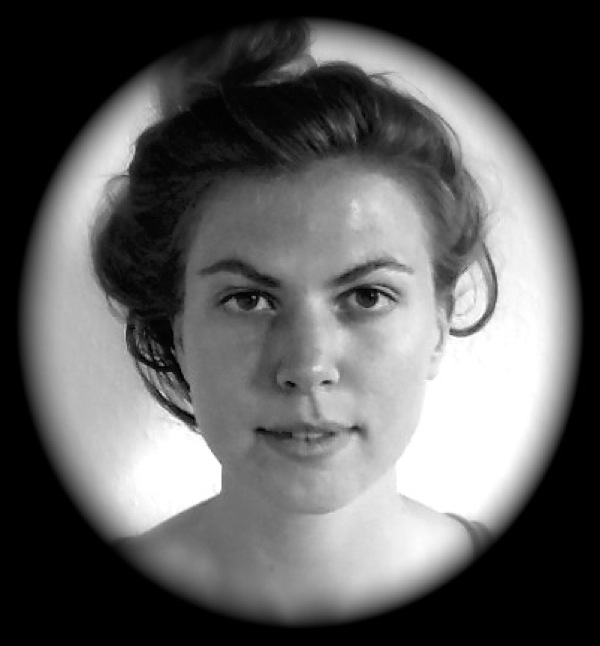 What If? JULIA M. KELLEY

From the desk of Will Kitson: Fresh waters are ever flowing in upon you.