Alright doll-face, come on and bore me 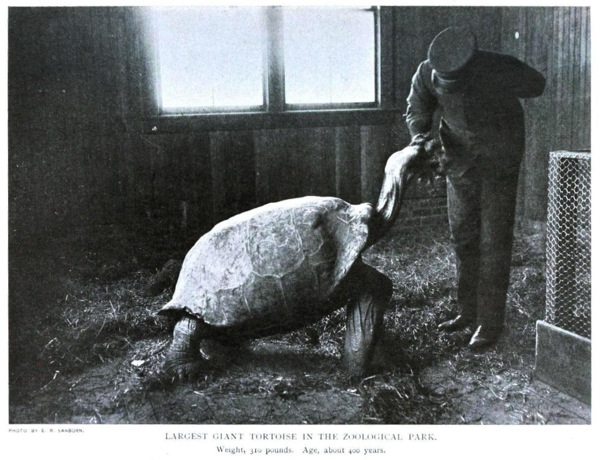 Alright doll-face, come on and bore me.

“They lie about marijuana. Tell you pot smoking makes you unmotivated. Lie! When you’re high, you can do everything you normally do just as well — you just realize that it’s not worth the fucking effort.” – Bill Hicks

1.the formation of a word, as cuckoo, meow, honk, or boom, by imitation of a sound made by orassociated with its referent.

3.the use of imitative and naturally suggestive words for rhetorical,

Just a random word I picked out of space.  But I bet you, I bet you from now on, for a few days anyway, you’ll see it everywhere.  Especially if it’s a new word for you, every magazine you pick up, every book you read, that word will leap out at you.

I’ve been having that experience lately with… stimulus.

Suddenly it seems that everywhere I look I’m in Blade Runner, giant animated billboards, TV screens all over the underground, pop up adds on Youtube trying to sell me shit that I Googled yesterday, sinister illuminati algorithm software bombarding me with promises and temptations to squeeze another penny from my pocket.  Or I’m on the tube, minding my own business, reading my Osho book and, like a scene from some twisted near future post-apocalyptic horror movie, I look up and everyone in the carriage, everyone apart from me…

Eyes glazed, jaws tight, skin sallow, thumbs a blur in some totally immersive gaming experience on their smartphone or tablet, ears concealed beneath patented Bluetooth headphones with eight built-in neodymium dynamic drive units including two woofers (50Ω) and six 3D speakers (16Ω) with special cavity structure to ensure smooth air flow and I know they’re only pretending to ignore me and any second now they’re gonna turn on me in a guarana enhanced lizard frenzy…

What do they know that I don’t?

What is this serum doing for them that I need?

And perhaps more importantly – what the fuck did we all do before the invention of ‘energy drink’?  How did anything get done in the days when we used to stop everything for afternoon tea… for a cuppa?

Shit… We swapped tannin for taurine.

But it’s true – now I think about it – I spent most of my twenties inert, staying in bed ‘til three in the afternoon, RELAXING, lounging around, contemplating, pondering, musing – up until now I’d always put it down to the fact that the world was a slower place, the shops used to close early on a Wednesday and all day Sundays and we all could pause for long enough to take a breath, that and the industrial quantities of narcotics that I feverishly ingested, but now… now I realise it was because THEY HADN’T INVENTED ‘ENERGY DRINK…’

(And yes, I have to come clean, if I’m on a long drive and my eyes are rolling back in my head, rather than heed the warnings that it’s better to pull over and have a rest, I’ll take full advantage of the two for the price of one can of Spunko Boost with added Adrenochrome available in every service station in this fair isle.  And by the time I get home my eyes are on stalks and my fillings have been ground to dust and I’m ready to beat the shit out of kittens.)

But my point here is not as a health warning but the fact that we’ve become a society addicted to adrenalin and stimulus.

In a terrible rush.

Consider this – I saw a documentary, years ago.  A bunch of archaeologists had dug up what they believed to be the remains of a prehistoric musical instrument.  They took the pieces and gave it to a luthier and had this guy build a replica.  It was a beautiful recreation, exact to the tiniest detail; its just there was one big problem.

It was barely audible.

So these guys stood around scratching their arses trying to figure out what the problem was.  Had they missed a part?  Was it put together wrong?  Why was it so quiet?

And then some bright spark hit the answer.

There was no noise pollution.

The instrument didn’t need to go up to eleven.  It was loud enough.

There is no punctuation to life.

I heard that high blood pressure became so common in the States that they just raised the average level to normalise it.  Ten years ago Starbucks was a novelty (I stood on a high street recently and I could see five branches of Starbucks alone), coffee came in granules and cappuccino was considered exotic.  Energy drinks are just a response to a society that’s burning wildly out of control at both ends – more stimulus in a can, intensity shots designed to over rev the body, to drive it at 90 miles an hour in first gear, to desensitise us even further in a world where being bombarded with data and information any time, any place, anywhere has become the norm, to remove us from our innate self connection, from that place where our creative energy blossoms.

I’ve already banged on about the importance of stillness and silence in previous posts.  And yeah, I’ve got a chip on my shoulder – I was one of the early Ritalin kids.  Before my dyslexia was recognised I was considered retarded.  I remember the shrink saying, “normally we give these pills to fat ladies, we’re going to try them on you, see if we can’t pep you up a bit.”

What a James Blunt…

But being speedy serves a purpose, it distracts, it keeps us from self contact, it allows us to disregard our problems and our pain, and it makes us feel useful and important – I simply don’t have the time for self-reflection, I’m just soooo soooo busy…  Speed makes us feel like we’re striving for… something, and it prevents us from the dullest of dull experiences – peace.

There’s a reason why tortoises live for up to 170 years – their metabolism is slow, they’re not hurtling at high speed into the arms of death, which is all any of us are truly rushing towards.  Personally I’m still trying to slow down.  And sure, that’s my choice, my struggle, my responsibility, but I’ll tell you – we don’t live in a world that supports or encourages pace.  Self-attunement.  We live in a society that promotes high speed broadband, instant downloads, immediate payday loans, same day delivery… and don’t even get me started on fuckin’ pop-up culture.

We want the world.

And we want it… 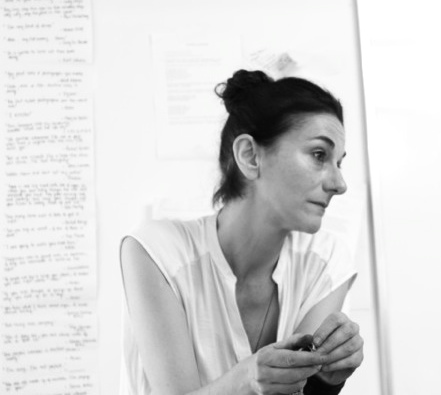 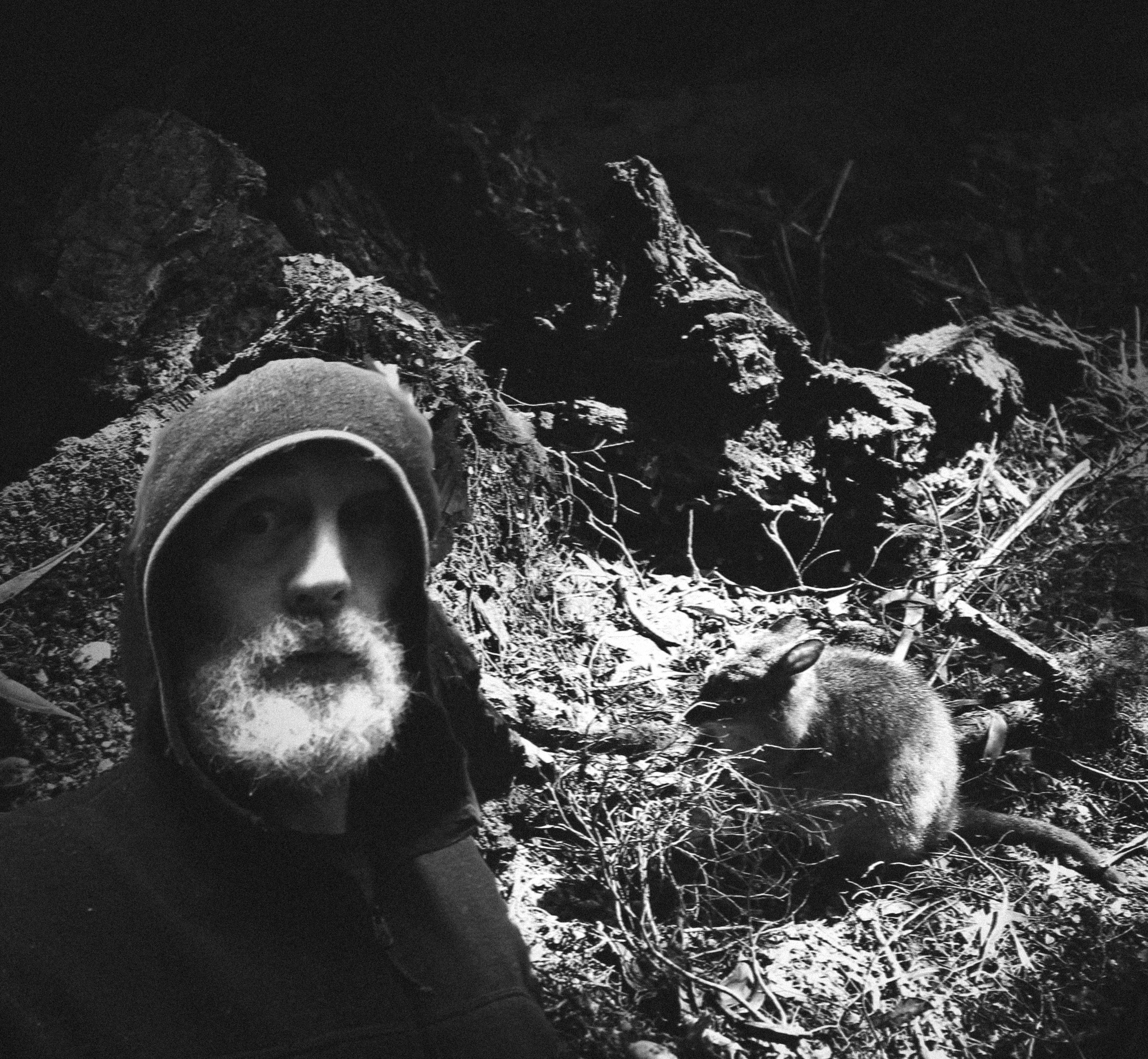