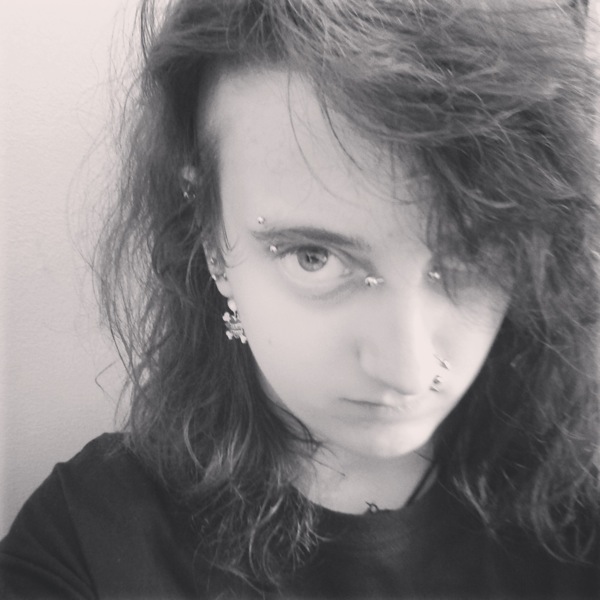 What If? ASH DI PASQUALE

ASH DI PASQUALE is an 18 year old dreamer studying Philosophy and Creative Writing. They are currently working on a new musical project. Music means everything to them. They love everything that involves creativity and desperately hopes that people will stop hating each other!  If they were a number they’d be a zero.

What if people were numbers?

Its problem, though, was less shallow: number 4 wanted to be another number, but it wanted to stay itself anyway. So it decided to ask for tips and when it came to these issues “the Great Mathematician” was the one to rely upon and, in fact, when number 4 explained its problem, he had a solution: “You are already so special and different – he said to number 4 – you are number 4 in multiplications and you are number 4 even when it comes to the power 2^2. All the numbers you wish to be have nothing like that.” Ever since number 4 has started to find out, day by day, how special it is.

What if numbers were people and relations multiplication, how would we be different? Would we stop caring about appearance?

To make it clearer we could imagine being zeroes in all its aspects: we know that zeroes in multiplications nullify the other numbers. If so should we consider zeroes as sick egoists because of this? Or would we be able to see through their emptiness? We could surely help the zeroes out! A dot in the middle of the zero, could soon become an eye and eyes can tell many stories, can catch many aspects of life and fill up the emptiness, but if a dot is still not enough we could just imagine the zero trying to fit in: zeroes would love to put a belt around them and there we get a beautiful eight!

(How would eights’ lives be? When the eights lay on their side, their sign stretches into infinity and what if that symbol is a sign for their relations? Two infinite paths that can only meet at the centre. Quite sad as well!)

But if the zeroes would get rid of the belt and get into relations, could the zeroes not be egoists but just giving the chance to the others to be their selves?  How could it be otherwise for that in subtractions if the zero is taken away nothing changes, but if every other number is taken away from the zero, it becomes negative? Or even in division: if a number is divided by zero there is no result, is that because no number wants to share its life with the zero?

What if no matter how much some of us hate and misunderstand maths, the numbers became suddenly friendly, and taught us to identify ourselves in a real way.

If we were numbers, what number would you be? 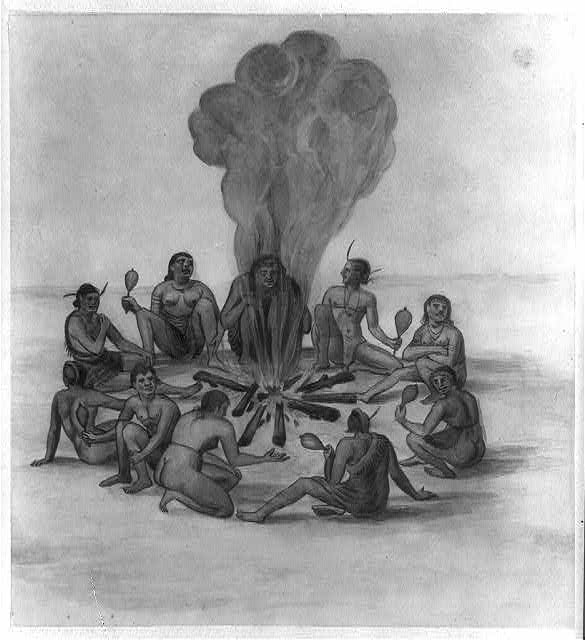 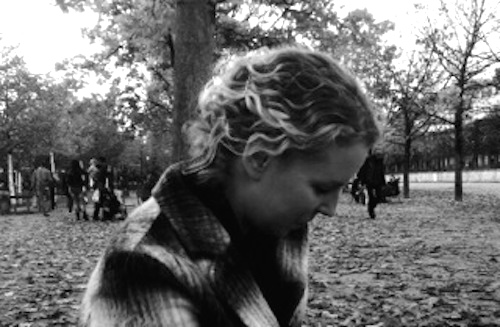