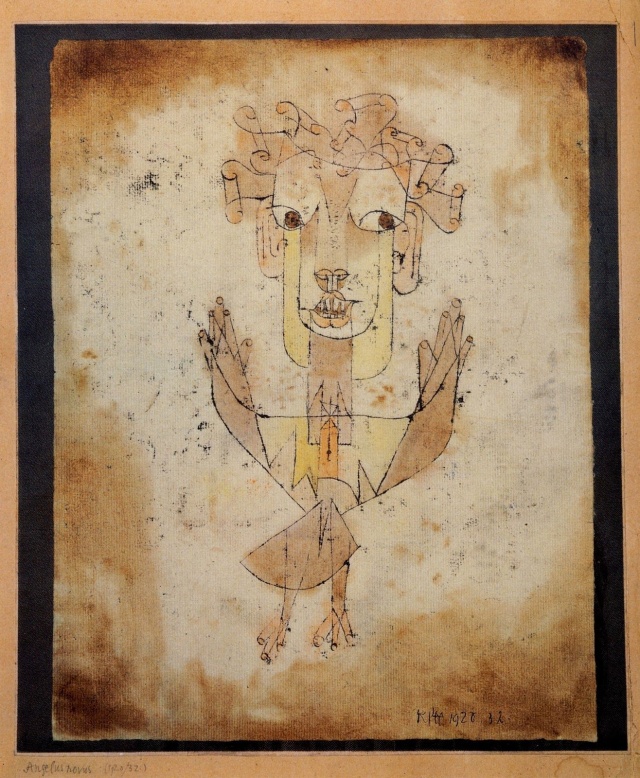 A case for getting caught in the storm

In 1921, Walter Benjamin purchased Paul Klee’s drawing of the Angel of History for the equivalent of around 30 dollars. The drawing became Benjamin’s most prized possession, and for years he was obsessed with its meaning and connotations. Benjamin analyses the drawing in his theses on the ‘Philosophy of History’ (1940), perceiving that the angel would ‘like to stay, awaken the dead, and make whole what has been smashed.’ Benjamin’s analysis has often been interpreted as a melancholy, pessimistic take on the horrors of the 20th Century; however, we see it differently. Benjamin says that the angel is caught in a storm, but it is a storm from paradise, irresistibly blowing the angel into the future.

We often get fixated on the past, obsessed with changing unchangeable events. And while we may be facing the been-and-gone, we’re blown into the future by progress,  the storm, irresistibly. It is, of course, normal to want to mend the past, but important to not let it impede your future. ‘This storm is what we call progress.’ Get caught in it.

A Klee painting named Angelus Novus shows an angel looking as though he is about to move away from something he is fixedly contemplating. His eyes are staring, his mouth is open, his wings are spread. This is how one pictures the angel of history. His face is turned toward the past. Where we perceive a chain of events, he sees one single catastrophe which keeps piling wreckage upon wreckage and hurls it in front of his feet. The angel would like to stay, awaken the dead, and make whole what has been smashed. But a storm is blowing from Paradise; it has got caught in his wings with such violence that the angel can no longer close them. The storm irresistibly propels him into the future to which his back is turned, while the pile of debris before him grows skyward. This storm is what we call progress. 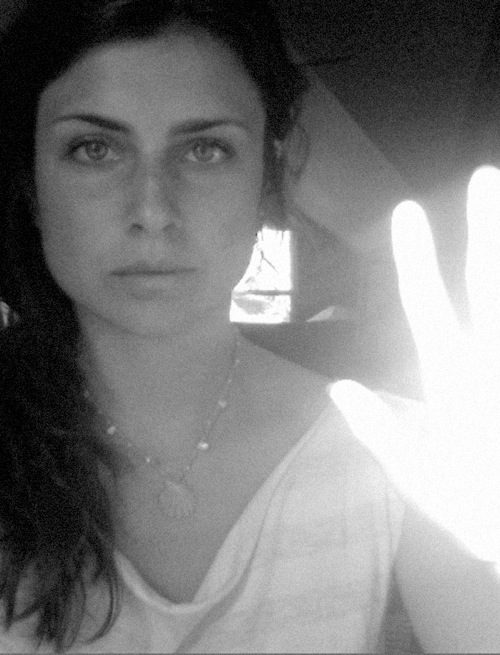 RACHEL ROSSIN: Universe in an egg 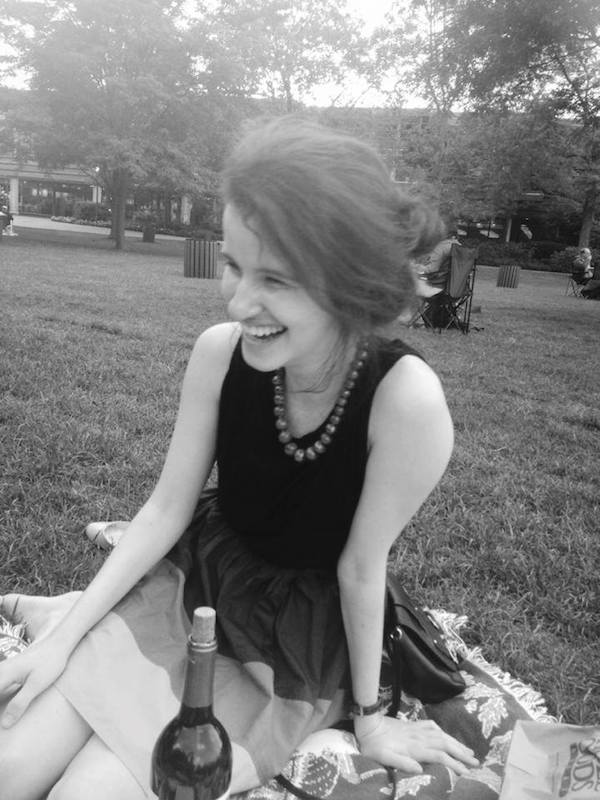