Repo Man is a 1984  film directed by Alex Cox. It has since become a cult classic famous for putting forth a variety of philosophical ideas in a humorous manner. The scene above is one of the most memorable. We like it because, like Seymour, it encourages the audience to think What If?

I saw “Repo Man” near the end of a busy stretch on the movie beat: Three days during which I saw more relentlessly bad movies than during any comparable period in memory. Most of those bad movies were so cynically constructed out of formula ideas and “commercial” ingredients that watching them was an ordeal. “Repo Man” comes out of left field, has no big stars, didn’t cost much, takes chances, dares to be unconventional, is funny, and works. There is a lesson here. 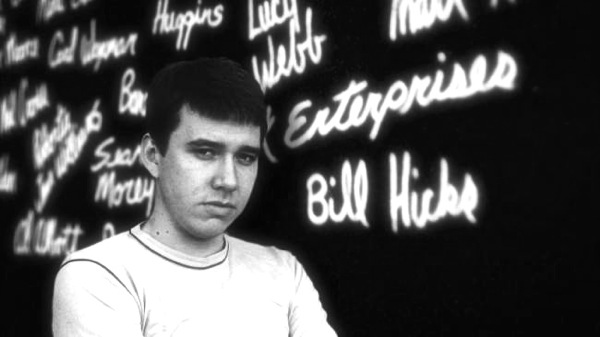 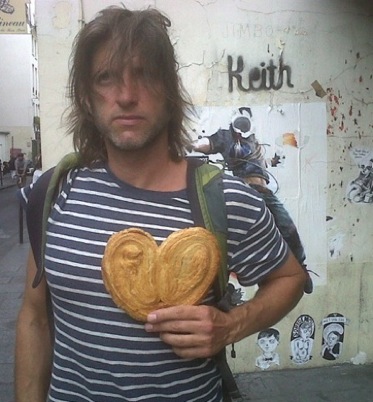