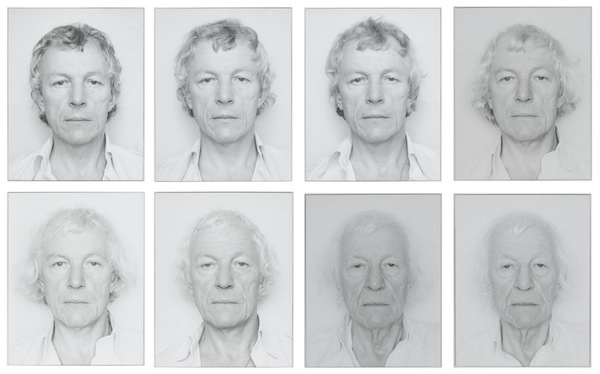 A case for making your life a work of art

In 1965, in his studio in Warsaw, Opałka began painting numbers from one to infinity. Starting in the top left-hand corner of the canvas and finishing in the bottom right-hand corner, the tiny numbers were painted in horizontal rows. Each new canvas, which the artist called a ‘detail’, took up counting where the last left off. 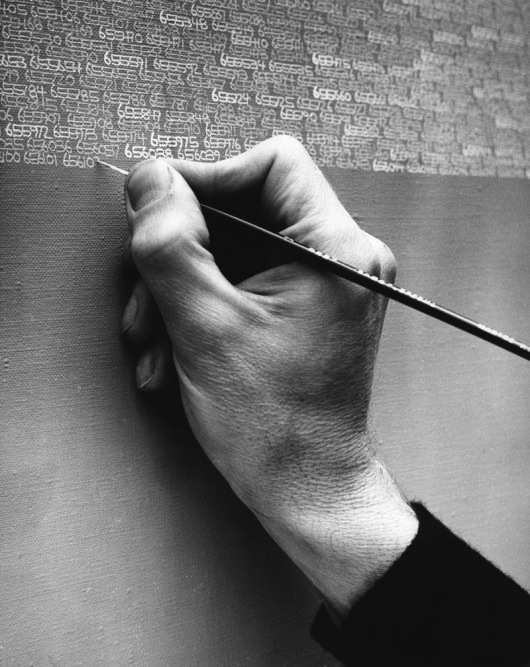 Each ‘detail’ is the same size (196 x 135 cm), the dimension of his studio door in Warsaw. All details have the same title, “1965 / 1 – ∞”; the project had no definable end, and the artist pledged his life to its ongoing execution: ‘All my work is a single thing, the description from number one to infinity. A single thing, a single life’, ‘the problem is that we are, and are about not to be’. He had contemplated and tried many different ways to visualize time before settling on this life’s work. 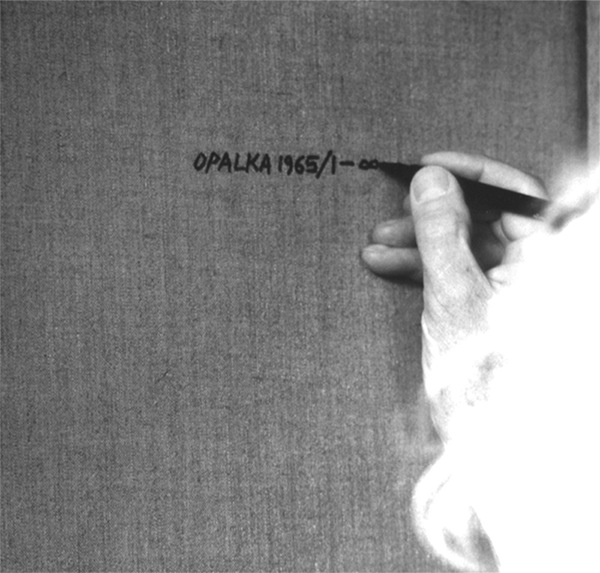 Over the years there were changes to the process. In Opałka’s first details he painted white numbers onto a black background. In 1968 he changed to a grey background ‘because it’s not a symbolic colour, nor an emotional one’, and in 1972 he decided he would gradually lighten this grey background by adding 1 per cent more white to the ground with each passing detail. He expected to be painting virtually in white on white by the time he reached 7777777 (He did not use commas or number breaks in the works): ‘My objective is to get up to the white on white and still be alive.’ 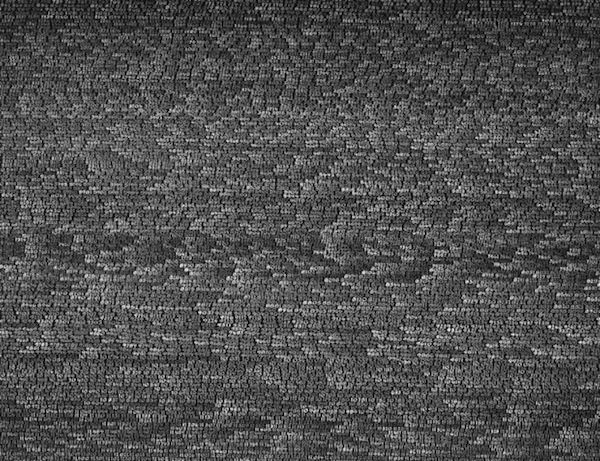 In the 60’s Opałka also introduced a tape recorder to the process, speaking each number into the microphone as he painted it, and also began taking passport-style photographs of himself standing before the canvas after each day’s work. 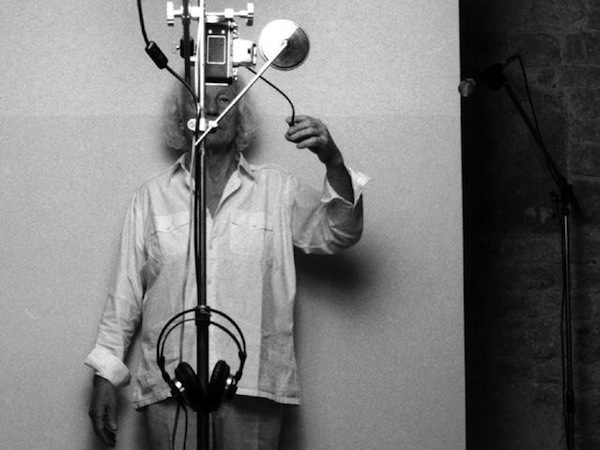 Opałka’s work is widely revered and can be found in the permanent collections of the Centre Pompidou in Paris and New York’s Museum of Modern Art among many others. 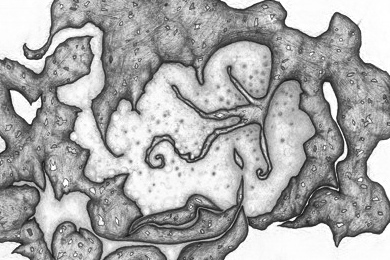 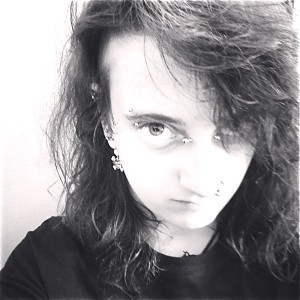 What If? ASH DI PASQUALE