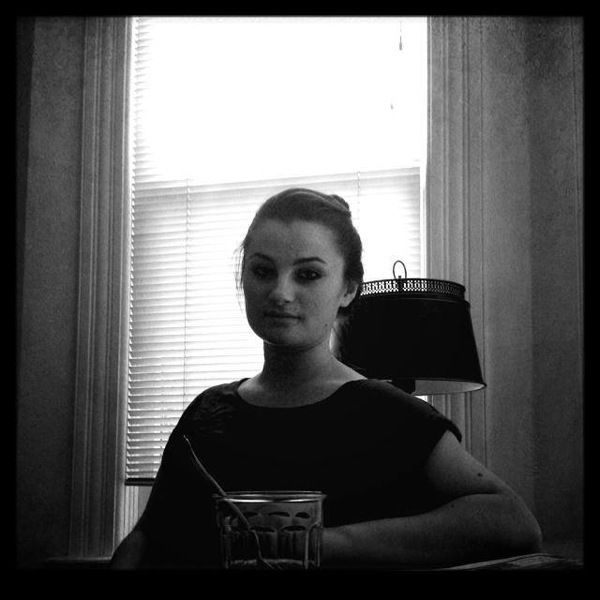 Diva Helmy is a cinematographer and video editor from San Francisco, California currently residing in Paris, France. Motivated to create films that act as a visual culture of dreamscapes and inspired by the strange lifestyles of people that embrace offbeat art, social statements and music. Recent work reflects her strong interest in dramatic narrative film, vintage footage recontextualization and urban hacking.

Creative expression in my life has often been encouraged by play, particularly snowboarding. The sport has forever changed my relationship with my artistic work. After being surrounded by its lifestyle I started to experiment with documenting culture through film. I realized that I would rather document events in a way that visually expresses how people feel not just what they see.

Film attracted me to snowboard, and snowboarding attracted me to film. I began to watch snowboard videos about five years ago in my ongoing and lucid pursuit of what’s rad. Completely taken by the supreme athleticism as well as the experimental filmmaking, I decided to learn how to snowboard too. It was the ultimate form of play and presented a dangerous challenge at a point in my life when I needed to let go and get scared. I will never forget when I had progressed enough to ride fast and on my own and the feeling of pure joy that I felt. It was freedom, it was fun and all at the same time it tested my understanding of fear.

Action sports teach athletes to face intensity, pain, rawness and fear. You learn how to get hurt, but hurt in the right way. You learn how to fall and how to recover. When you snowboard you are put in a position where you face a power much greater than your own. Vulnerable to the elements and most importantly gravity, you stand on your own as an individual when grounded in a moment when nothing else matters but you and the mountain.

Snowboarding has taught me the virtue of vulnerability. This is very valuable to me as a filmmaker because I believe that films that are personal to the artist are one of the strongest forms of creative work.  Play has taught me how to better understand my emotions in order to achieve this. When I am creating an artistic piece that is personal to my story, I am better able to put myself in that vulnerable position, having learned that in most cases fear can be conquered and turned into opportunity for success. My past coaches and athletes I have ridden with have taught me mind over matter, and more times than not conquering the fear of a new park feature or difficult run is the best part. 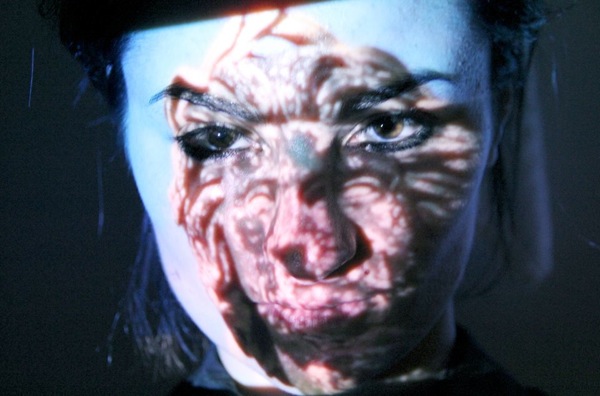 I have found that the creative professionals I know who are also athletes, have turned the relationship between art and play inside out. Finding your strength as an athlete requires a strong knowledge of yourself that only contributes to a unique artistic perspective. To be able to allow your mind to let go and then also be your creative machine is the golden skill. Play has brought me to a place where physical and emotional boundaries can be tested, making me focus on questioning who I am and how I feel. By being introduced to filmmaking through sports cinematography, my eye has developed in a way that is attracted to movement and the extremes. Through editing action, I began to evolve a sense of storytelling that was loud and impactful. Most importantly, the danger of snowboarding showed me how to take risks and understand my emotions in turn preparing me for my urban hacking and narrative film work today.

THE MOST IMPORTANT THING

I feel very lucky to have spent time with young and professional action sports athletes. I will never forget their focus. I had never seen passion and dedication to that extent before. Their sport was their life and their motivator.  After witnessing this I felt even stronger about designing my life around the dreams that I had, that seemed to me to be the most important thing. 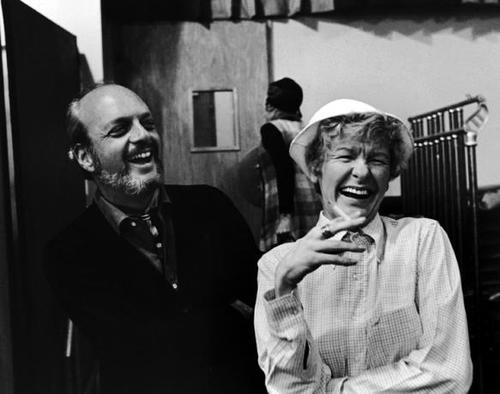