“Your future dream is a shopping scheme.”

The Sex Pistols said that… 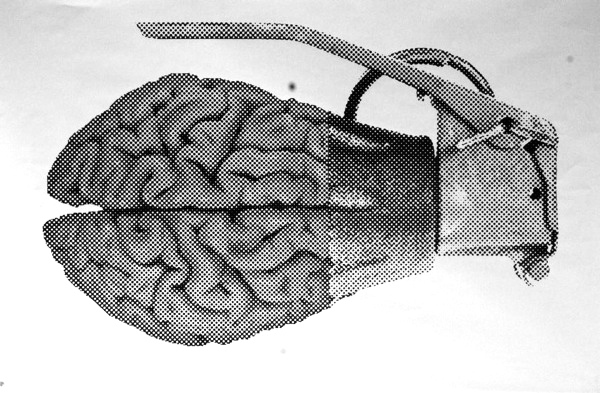 It’s a wonderful thing.  Isn’t it?  That ability to craft, to sculpt, to construct, to design…

Wikipedia suggests that ‘creativity is a phenomenon whereby something new and valuable is created,’ whereas the New Oxford American Dictionary states:

‘the use of the imagination or original ideas, esp. in the production of an artistic work.’

It’s what separates us from simple beasts.

I mean – consider the creativity, the imaginative vision, the genius required to design, construct and ‘deploy’ the Little Boy and Fat Man atomic bombs dropped on Hiroshima and Nagasaki.

And then again, what about Agent Orange (okay, perhaps a little less inspired ‘cos it backfired a bit, but still…)

Then we’ve got napalm – I mean what genius thought, ‘I know, if we just combine soap flakes with gasoline they’ll never be able to wipe it off!’

Nowadays we can fly a bomb straight down someone’s trouser leg and watch it live on TV ten thousand miles away.

It’s so clever.  It really is.

Mexican drug cartels have smuggled narcotics into the US in some extraordinarily creative ways.  Homemade submarines, breast implants, catapults, tunnels, corpses in coffins stuffed with methamphetamine and statues of Jesus made from cocaine.

It’s what separates us from simple beasts.

And forgive me if I’m sounding sarcastic or overly ironic.  I do actually believe what I’m saying – everything I’ve listed is an example of the absolute brilliance of creative human genius.

As Spinal Tap’s David St. Hubbins said, “it’s a fine line between clever and stupid.”  Likewise there’s a fine line between creativity and destruction.  Shiva (the destroyer) was being worshiped at least two and a half thousand years before Christ, his dance of destruction representing the path for new creation.  I guess that’s what Picasso meant when he said, “every act of creation is first of all an act of destruction.”

Now, I’m really not at all interested in right and wrong or pointing the finger here.  I’m just wondering what would have happened if any of the people involved in exploring techniques for isotope separation between uranium-235 and uranium-238 had paused for a moment and thought, ‘where is this all gonna end…?’

The great Armenian mystic George Gurdjieff stated, “maleficent events such as wars and so on could not possibly take place if people were more awake.”

Creativity is not good or bad.  Creativity… is creativity.  Your degree of consciousness whilst opening to that very powerful force is what’s key.  And in order to use that force for destruction I’d go with Gurdjieff on that one – I believe we simply could not design weapons that maim and kill if we were more awake.

To kill another person contravenes a deep human taboo.  In order to do so you have to be ‘asleep’.  Soldiers are trained to function as automatons; the impact of standing to attention on the internal organs diminishes the experience of fear, an important thing if you want men in bright red clothing to march towards other unconscious people equipped with cannons.   And to kill those people we have to objectify them – the enemy has to become a gook or a kraut or a towel-head.  In that way they are dehumanised – they are no longer people with families and hopes and dreams  –  and the taboo is bypassed.

Had napalm inventor Louis Fieser considered the impact of his creation on the body of Kim Phúc (the little girl famously photographed running naked and severely burned down the road after a Vietnamese air strike) would he, could he, have pursued his creative vision? 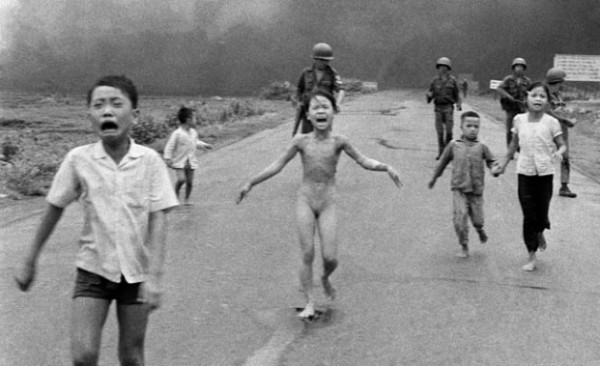 Creativity is a powerful thing, and like a loaded gun, it requires sensitive, conscious handling.  It’s a strange contradictory thing because of course, as I began to explore in my last post, creativity bubbles up from the unconscious.  So… let’s get this straight.  We have to access our unconscious in order to allow the muse to reveal our hidden genius but at the point that it emerges we have to be super conscious in how we utilise that energy…

And I thought being an artist was gonna be an easy option, I didn’t realise there would be so much responsibility involved…

I had a drug habit in my twenties.  And that took a lot of creativity to manage, but that’s another story.  Eventually I cleaned up I went and got some help, and one day on a workshop I was taken through a visualisation.  And in the course of this meditation I met a character, a half man, half snake character with Jesus features and a glint in his eye who emerged from somewhere in my unconscious.

And he meant it.

It’s a daily choice.  For me, anyway.  For us all?  I don’t know, but for me it is.  I am blessed/cursed with a lot of creative energy, but if I don’t channel that in a positive way it turns dark and rotten and eats me up.  I don’t mean I have to write a novel or paint a masterpiece, I mean I have to tend to the wild beast that is my creativity, I have to be awake to all of its desires and urges, it’s offerings, its suggestions, its demands.

It requires on-going ever-vigilant conscious mastery, and that’s not something that can ever be completed; it’s Shiva dancing on the body of the demon dwarf of ignorance and forgetfulness, dancing us back into consciousness in the fiery destruction of creation. 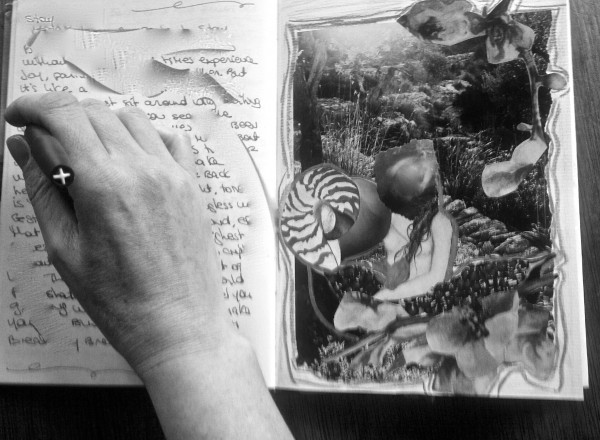 A case for keeping a diary 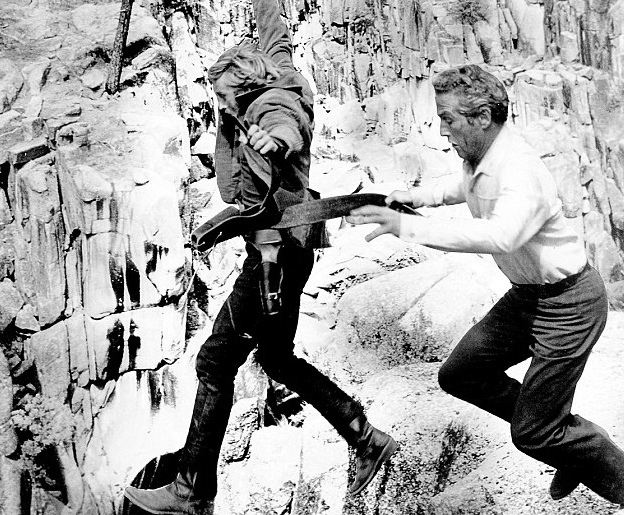