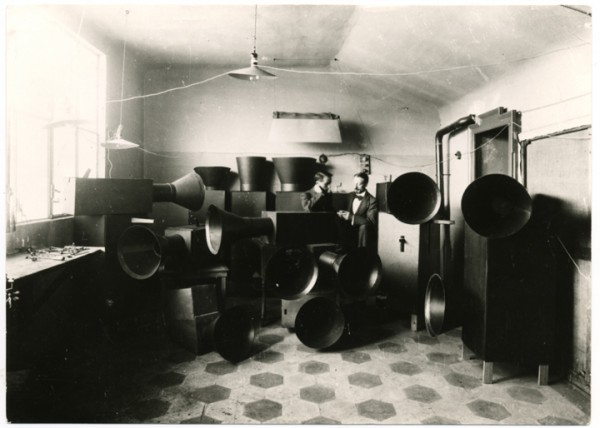 Luigi Russolo, a furturist artist and composer is largely credited for having conceived of Noise Music. Like all Futurists, Russolo was fascinated with the post-industrial and mechanical era. Russolo argued that the human ear had become accustomed to the speed, energy, and noise of the urban industrial soundscape. His new sonic palette introduced a new approach to musical instrumentation and composition. He designed and constructed a number of noise-generating devices called Intonarumori and also assembled a noise orchestra to perform with them. 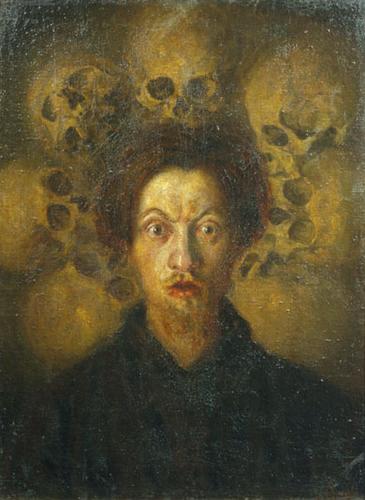 Luigi Russolo “Self Portrait with Skulls”, 1908.

In 1913 he coalesced his ideas into the manifesto The Art of Noises. Russolo states that “noise” first came into existence as the result of 19th century machines. Before this time the world was a quiet, if not silent, place. With the exception of storms, waterfalls, and tectonic activity, the noises that punctuated this silence were not loud, prolonged, or varied.

Russolo concluded that Futurist composers should use their creativity and innovation to “enlarge and enrich the field of sound” by approaching the “noise-sound” and free themselves from the traditional and seek to explore the diverse rhythms of noise. He predicted that our “multiplied sensibility would make the entire world into an ‘intoxicating orchestra of noise.”

After the dissolution of the Futurist movement, Noise Music evolved into a musical genre famous for the amalgamation of traditional and unconventional instruments. Noise music today can include sounds such as live machines, processed recordings, computer generated noises, and random electrical signals such as distortion, feedback, and static.

S+ suggested reading: The Art of Noises by Luigi Russolo. 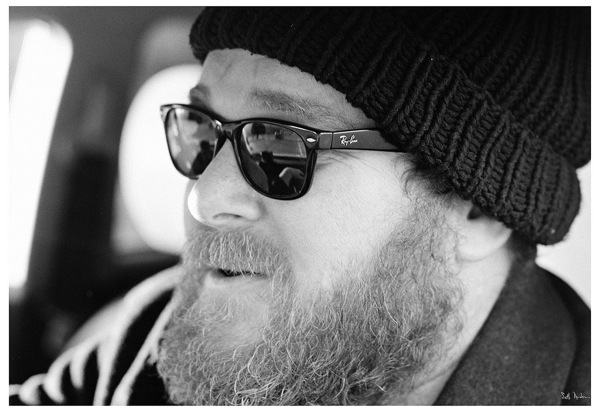 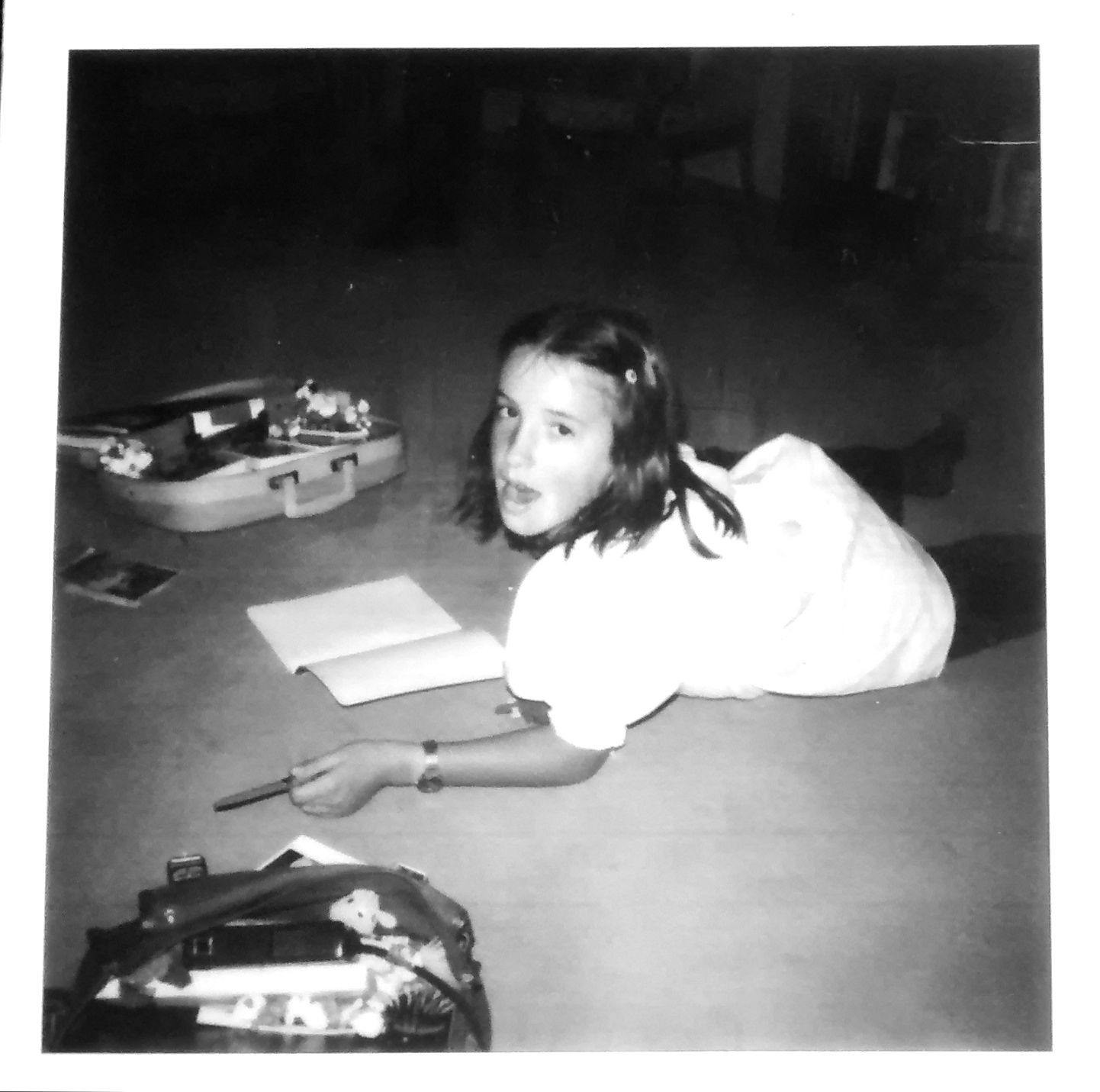