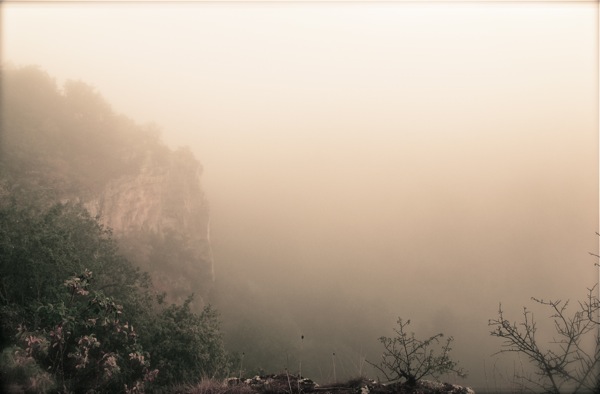 “Our demons are our own limitations, which shut us off from the realization of the ubiquity of the spirit . . . each of these demons is conquered in a vision quest.”

What’s the best thing you can do to develop and encourage creativity?

It’s those eureka moments that you just can’t plan for, the muse slipping unnoticed into the bath when you’re having a long, hot soak and whispering in your ear…

And what’s the best way to hit a creative dead end?

Try; try really hard to come up with a great idea, bang your head against the wall as you attempt to think outside of the box, to be brilliant, to be great, to shine.

So simple you say.  Just do nothing and genius will visit?  Really?

But who among us can claim to have been raised to do nothing?  Not me – I was raised to worship the great gods of Do and Think.  To do Nothing, to be Still, to Wait… they were false gods, forbidden gods, pagan gods, gods worshiped by losers and dropouts and wasters.

In our society we rarely stop for a moment – it’s all about high-speed transport link broadband smart phone connectivity, instant access email chat message download soup loans, and fast track home delivery priority boarding pass systems.  When I was a kid the world used to stop every Wednesday afternoon and all day Sunday – now I can buy a carton of milk twenty four hours a day three hundred and sixty five days of the year including religious holidays.

To stop, to pause, first we have to overcome our shame of doing nothing, our fascistic drive to produce at all costs, and the race to…  the race to… actually I don’t know where the race is heading or what it’s for, I never paused long enough to consider.

This December I shall be flying, for approximately twenty-two hours and seven minutes, across continents, through various time zones and cultures involving several stopovers on my journey to Tasmania, a journey that until relatively recently would have taken over four months by clipper ship.  When I get there I’ll travel from the capital city of Hobart to the Tarkine rain forest where I’ll walk for an hour and a half into the jungle.

The purpose of this twelve thousand mile journey?

To do absolutely nothing.

And by the banks of the Tarkine River I’ll switch off my phone, sit down… and wait.

No thing… will happen.

For four days.  And four nights.

What’s more, people will come with me to the forest; they will pay a not inconsiderable sum of money to come with me and spend their New Year holiday, on their own, in the jungle, without food or shelter, for ninety-six hours.

That’s ninety-six in case you didn’t get that first time round.

Solitude… has become a commodity.

I’m a seller of No Thing.

We will sit for those four days, out of sight of each other, hungry and alone, just to reclaim a bit of nothingness, to experience what our ancestors once took for granted – the stillness of the jungle.

But out of that nothingness much may come – the muse might visit; our senses may become re-attuned – the overstimulation may diminish as we begin to notice he miracles in the minutiae that abound in nature. 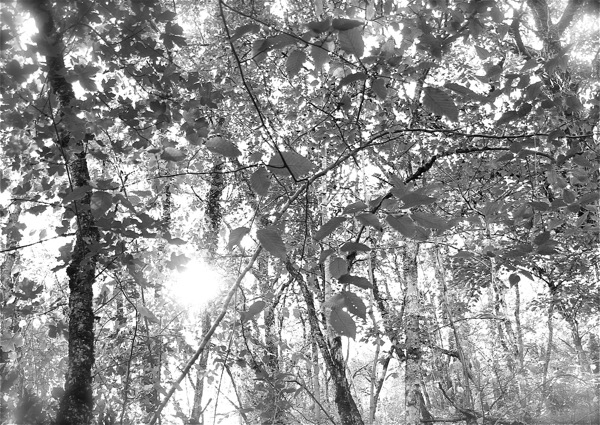 Solitude and fasting is a part of many spiritual traditions.  The Native Americans called it Vision Quest.  The young people of the tribe would go into the wilderness in search for a vision of their life’s purpose and on their return would be so apprenticed.  In our culture we have no such ritual; all I remember of the ‘careers advisor’ before I left school was him shrugging his shoulders and saying, “I’d expect you to be in prison within a year…” Imagine if he’d said, “right  – I want you to go off into the woods on your own and once there do nothing for several days until you have a direct experience of the divine which blesses you with the absolute certainty of what your life’s purpose should be…”

In all truth what I practice is ‘white man’s medicine’.  We no longer have rites of passage, and so borrow from the ancients, but even in that we have to dilute their teachings, we are not equipped to do as they did – days in the sun without food, water or clothing.  A four-day fast is challenge for most of us, but perhaps more so is ninety-six hours without an iPhone, a Blackberry, Facebook, Twitter or Google, four days without email or text, a constant stream of data and information like a nagging petulant demon grabbing at our coattails pleading and demanding attention and succour twenty four hours a fucking day.

We have created a monster.

But…  And I hate to, but have to, admit this…  I love that monster, I really do; I love that monster almost as much as I used to love cigarettes.  I knew the tobacco industry didn’t necessarily have my best interests at heart, but still I loved the little white bastards; and whilst I’m now an ex–smoker, I’m not a luddite, I wouldn’t destroy all of our new toys (I will however – when I’m finally elected El Presidente – destroy all motorways and airports in order to introduce a new golden age of pottering).

I’m sitting at my favourite Apple product right now as I type but I sometimes wonder who’s using who?  Is it me utilising this technology for my own creative ends?  Or has the Internet become this generation’s opiate, mainlining data to the median cubital vein?

All I know is that I spend an inordinate amount of time chained to my gadgets.  But then every once in while I go to the forest, I sit for a few days, and not only do I not miss them for one second, I’m relieved… and when I come home they’ve lost their hold but then I check my email, just in case you understand, and then Facebook and that bid that I put on eBay and slowly but surely I’m pulled back in…

Technology is here to stay.  Let’s hope nature is too.

I have a tattoo on my shoulder that reads, ‘nothing is true, everything is permitted.’  It’s a statement that’s fascinated me since I was a child, and each time I think I fully understand it a new aspect is revealed.  As I write this I’m struck by the first half of that statement.  Nothing is true.  And I realise that’s the only truth there is – nothing.  Switch off your toys for a few days, expose yourself to no thing, and your truth will be revealed… 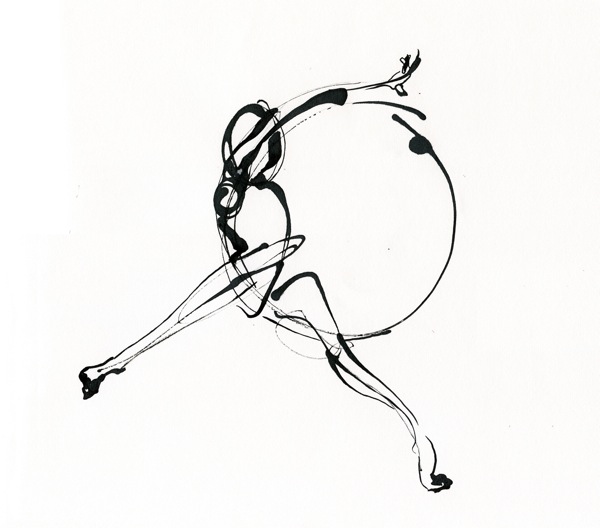