* Imogen Cunningham (April 12, 1883 – June 24, 1976) was an American photographer known for her botanical photography, nudes, & industrial landscapes. She grew up in Seattle, Washington and attended the University of Washington in Seattle, majoring in chemistry after she was advised by her professor that she should have a scientific background if she wanted to be a photographer. To pay her expenses she worked as a secretary to her chemistry professor and made slides for the botanists. 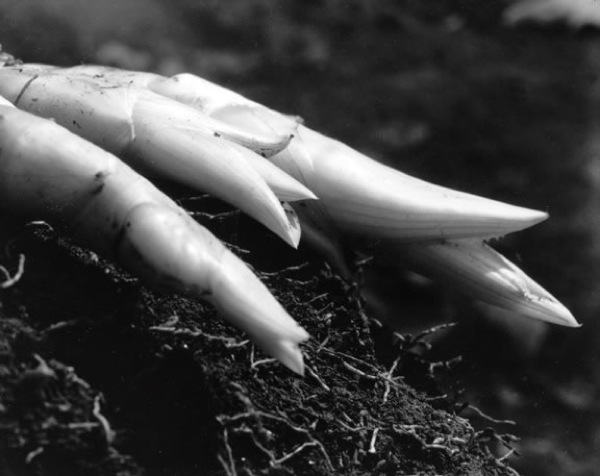 After graduation Imogen worked in the Seattle portrait studio of Edward S. Curtis. Here she learned the techniques of platinum printing. Soon Imogen opened her own portrait studio in Seattle and published “Photography as a Profession for Women,” an article urging women to take up careers in the professions: “not to outdo men, but to try to do something for themselves.”

Imogen Cunningham married Seattle etcher, Roi Partridge. With three young sons and life as a faculty wife, her photography was largely confined to photographing her children and the plants in her garden. 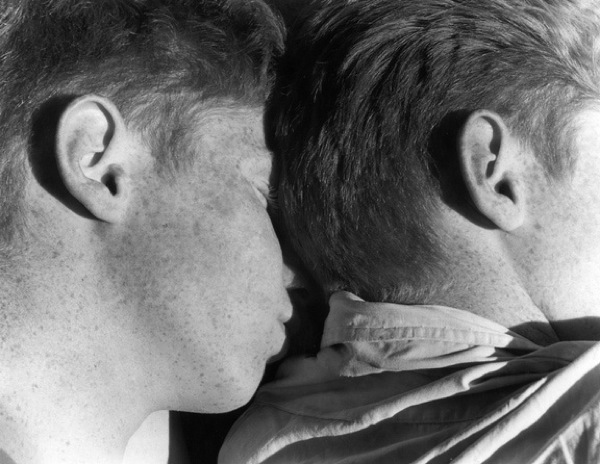 Later in her career she became increasingly interested in the human form, particularly hands, and she was fascinated with the hands of artists and musicians. 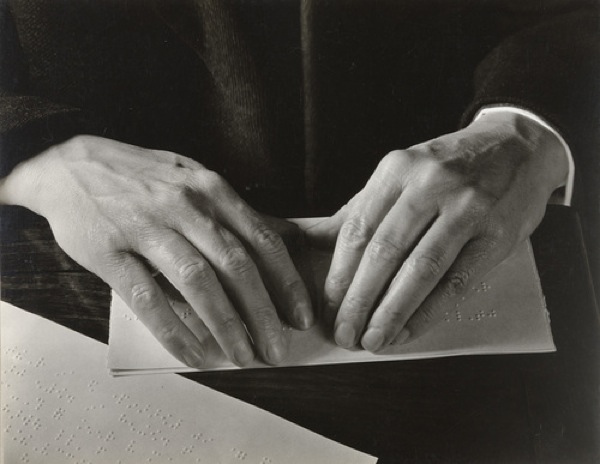 This interest led to her employment by Vanity Fair, photographing stars without make-up. In 1932, with this unsentimental, straightforward approach in mind, Cunningham became one of the co-founders of the Group f/64, which aimed to “define photography as an art form by a simple and direct presentation through purely photographic methods.”

Imogen also traveled with Dorothea Lange and Paul Taylor to document a lumber co-operative, beginning a life-long series of what might now be called street photography.

This is but a small glimpse of her life & work, for more information about Imogen and to view additional works, please visit The Imogen Cunningham Trust website. You’ll find it: here.

At Seymour we’re deeply inspired by people who remain evolutive and creative throughout their lives. Imogen was such a person, she kept exploring, growing and photographing until her death. She was 93. 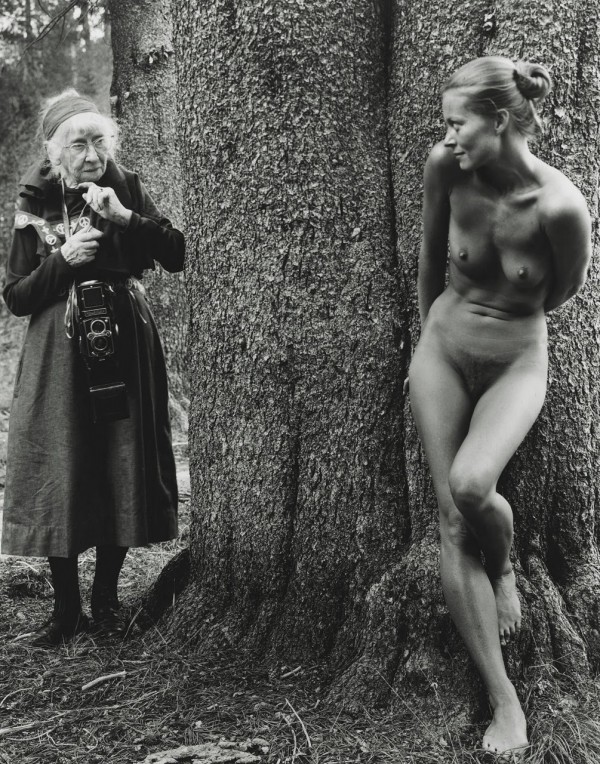 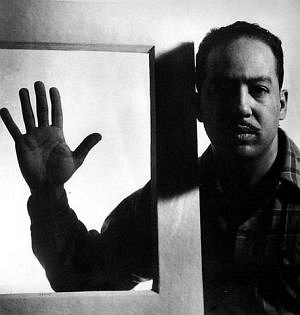 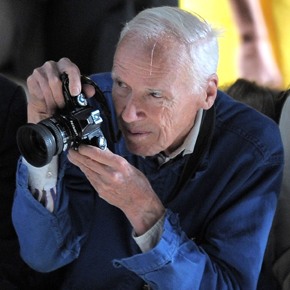