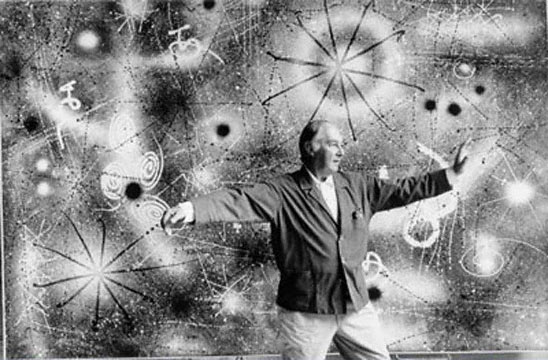 In the early 1950’s, Gordon Onslow-Ford, Lee Mullican and Wolfgang Paalen co-founded an artists movement called Dynaton. The Dynaton group believed that “Art could provide an equivalent for what in the East is called meditation.”

“Combining post-Einsteinian quantum physics and astrophysics with utopian social ideals, Ford and his Dynaton colleagues developed a complex iconography that aimed to reintegrate man with the cosmos.”

The name Dynaton was inspired by, and meant as counterpoint to, Adynaton – ‘a figure of speech in the form of hyperbole taken to such extreme lengths as to suggest a complete impossibility. ex: When pigs fly. When Hell freezes over.’ 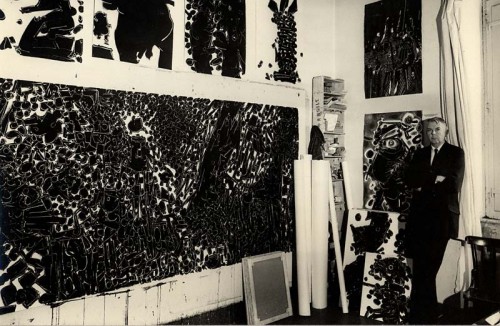 Lee Mullican in his studio.

“The Surrealist technique of automatic drawing, in which the pencil or brush is not guided by any effort to descriptively render known objects, was important to all three artists.”

Another interesting project by Onslow-Ford was the transformation of a ferryboat called the Vallejo, which he acquired with the Greek poet Jean Varda. Docked in Sausalito, California and converted into studios, the ferryboat quickly became an inspiring haven for painters and artists. Zen Buddhist Alan Watts bought Ford’s share of the houseboat in 1961. Varda’s parties and salons continued. The most famous party, thrown in 1967, was known as the “Houseboat Summit”, and featured Timothy Leary, Allen Ginsberg, Gary Snyder and Watts discussing LSD.

To read a concise and descriptive, 1992 L.A. Times article about Dynaton and their principles, please click: here.

Only five issues of DYN (Greek, “the possible”) were published (ending in 1944). These journals have since served as inspiration to a small yet influential group of modern artists and thinkers.

In 1998, Onslow Ford co-founded the non-profit organization,Lucid Art Foundation in order to explore the relationship between art, consciousness and nature through art exhibitions, publications and seminars for artists. 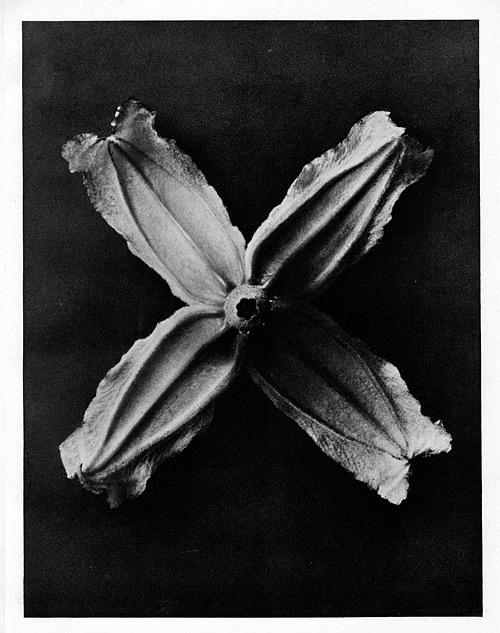 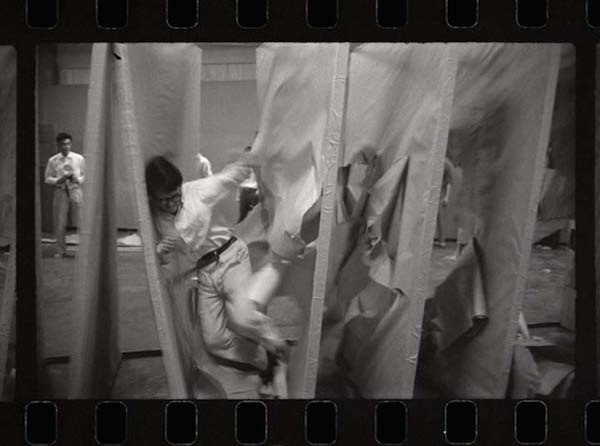