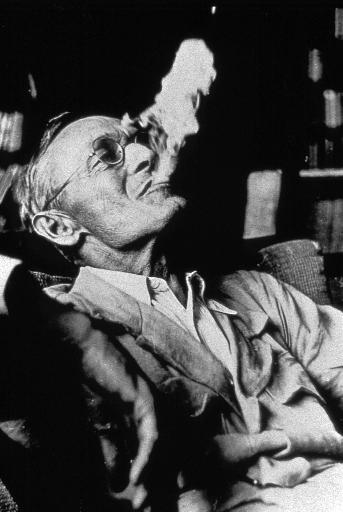 There’s no reality except the one contained within us. That’s why so many people live an unreal life. They take images outside them for reality and never allow the world within them to assert itself.

This book, for which Hesse won the Nobel Prize for Literature in 1946, is a  huge inspiration to us here at Seymour.

The Glass Bead Game is thus a mode of playing with the total contents and values of our culture; it plays with them as, say, in the great age of the arts a painter might have played with the colors on his palette. All the insights, noble thoughts, and works of art that the human race has produced in its creative eras, all that subsequent periods of scholarly study have reduced to concepts and converted into intellectual values the Glass Bead Game player plays like the organist on an organ. And this organ has attained an almost unimaginable perfection; its manuals and pedals range over the entire intellectual cosmos; its stops are almost beyond number. Theoretically this instrument is capable of reproducing in the Game the entire intellectual content of the universe.

The book has a cult following, and for good reason. If you haven’t read it yet, do. 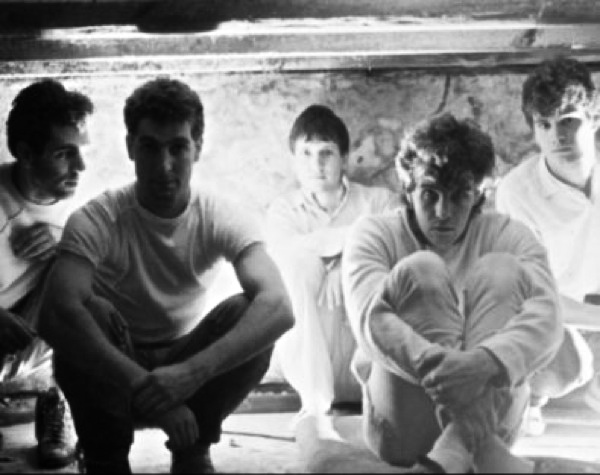 RUIN: Let There Be Light 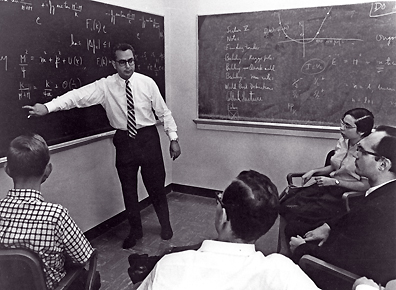